During the course of the GPS distance recording validation research, Polar emerged victorious 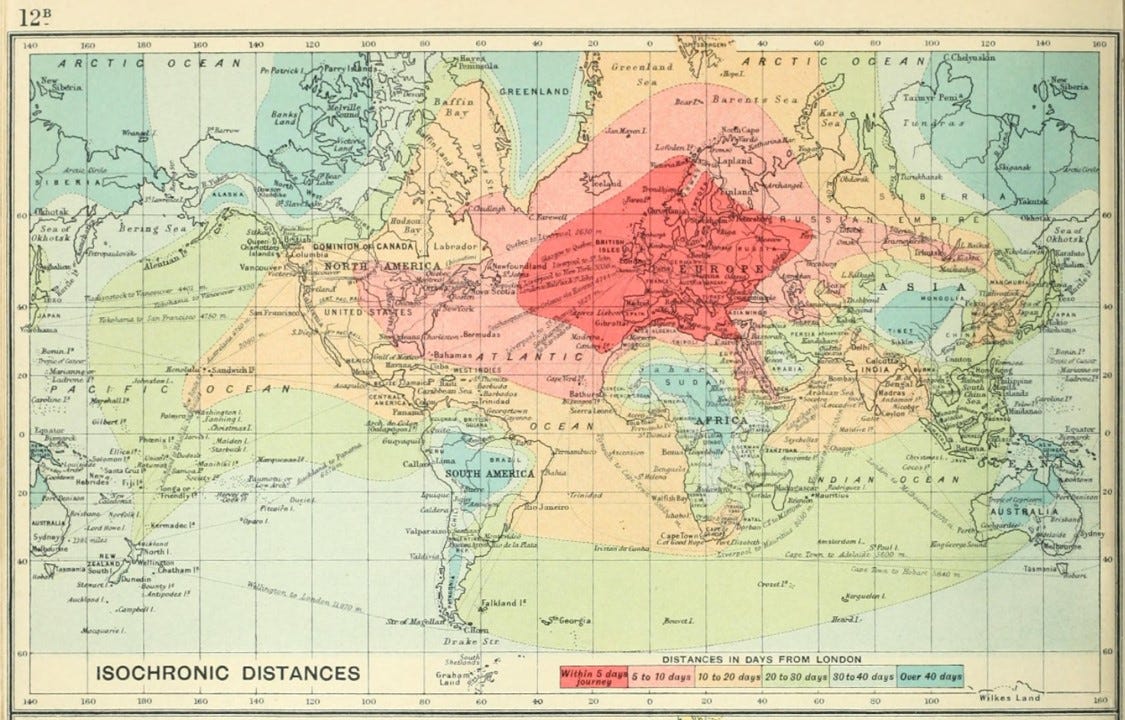 A recent investigation on the precision with which GNSS-enabled watches report distance came to the conclusion that Polar smartwatches performed the best overall.

It is essential to have a built-in GPS system, but only if you want to use it. You will receive a chart of your workout in addition to having your stats be as precise as possible if you regularly engage in activities such as running or cycling. Despite this, the gadgets in question are often more expensive than others of their kind.

In the past, there were very few options for watches that had GPS functionality. There is now a diverse assortment available to pick from, which includes an increasing number of fitness bands. It would appear, however, that not all of these are constructed in the same manner.

In a recent investigation, the Swiss Federal Institute of Sport Magglingen (SFISM) wanted to find out how accurate the recorded distances were that were acquired by eight different sports watches that were enabled by the global navigation satellite system (GNSS). This featured the Apple Series 4 and the Coros Apex 46mm, as well as the Fénix 5X and Forerunner 935 from Garmin, the Vantage M, V, and 800 from Polar, and the Suunto 9 Baro. All of these were evaluated in a variety of settings and at a range of various velocities.

Over the course of many days, measurements were gathered in a variety of environments, including urban, woodland, and track and field settings. Not only were the speeds different, but so were the distances, which spanned from 400 metres to 4.3 kilometres. All of the tests were carried out by a single individual, which contributed to the achievement of flawless standardisation. In each scenario, a total of four timepieces were worn at the same time.

After analysing all of the data, the researchers reached the conclusion that any of the sports watches that participated in the study may be suggested for use as a distance tracking device, particularly when used in open locations. The absolute percentage errors in the measurements ranged from 3.2 per cent to 6.1 per cent, indicating that the precision of the measurements as a whole was satisfactory.

In general, the distances were predicted to be shorter than they actually were, in some instances by as much as 9 per cent. It shouldn’t come as a surprise, but the results were more reliable when there were no obstructions. Under these conditions, six out of the eight sports timepieces were able to record distance properly. Accuracy suffered significantly in cluttered environments like dense forests and congested cities. Additionally, much larger error rates were seen in the data collected when the participant went more quickly (running as opposed to walking).

More curiously, only the three Polar products were reported to have an overall mean absolute percentage inaccuracy that was less than 5 per cent across all devices. Overall, the V800 was the watch with the highest degree of precision.

This is a very positive recommendation for Polar’s many smartwatches. While the V800 has been around for quite some time now, the Vantage M and Vantage V were both debuted only the year before, and each of them provides a quite impressive variety of features. The Polar Unite is the most current product to be added to the company’s lineup; however, this particular model does not include an integrated GPS but rather a Connected GPS option.

The outcomes of the research make for intriguing reading, despite the fact that there were only about 36 measurements collected in all, indicating that the study was not precisely conducted on a big scale. However, it does provide some insight into the precision of the GPS readings produced by the many different manufacturers of wearables.