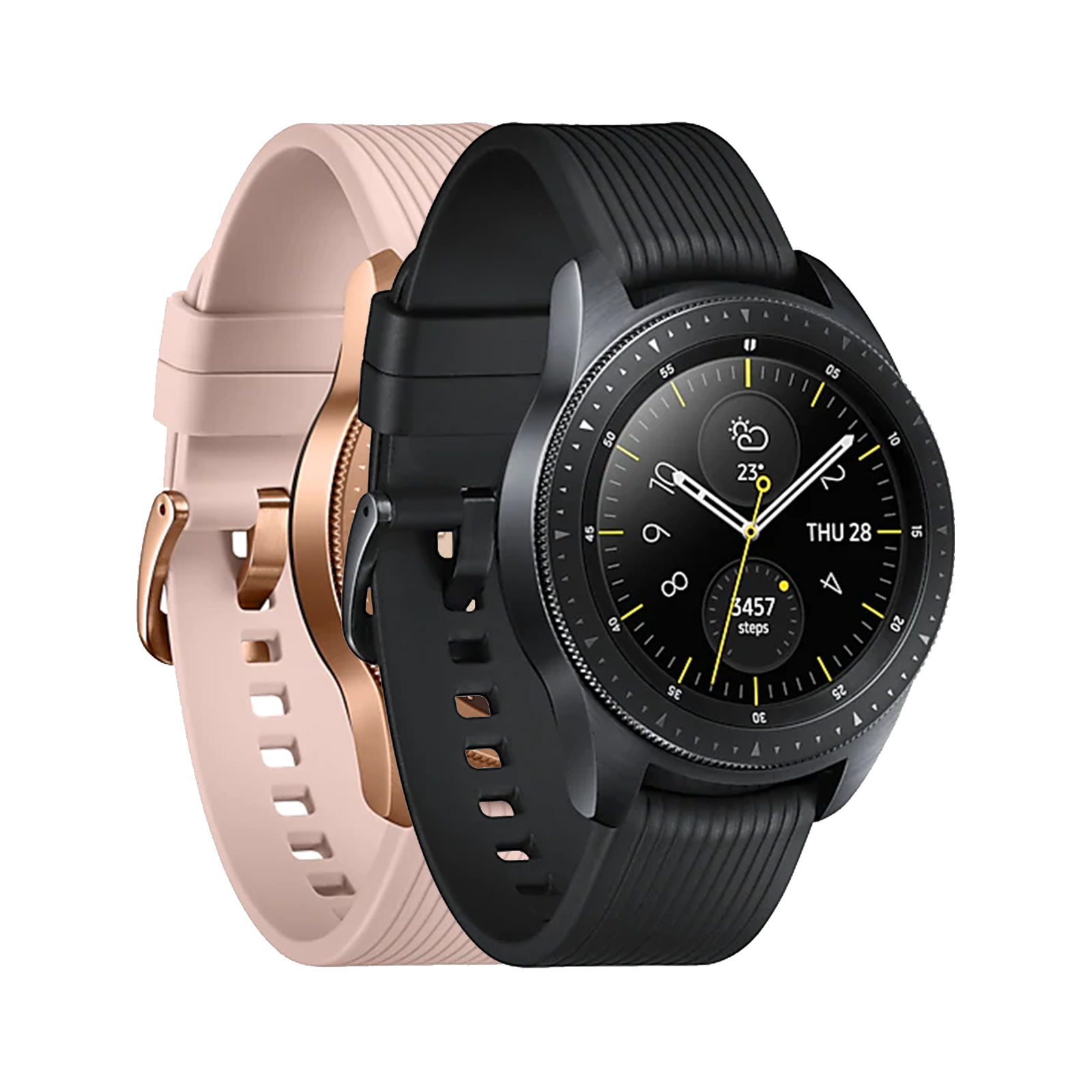 The Eurasian Economic Commission (EEC) has given its stamp of approval to a number of new smartwatches manufactured by Samsung. They are designated with the model numbers SM-R370, SM-R370X, SM-R375, SM-R375X, SM-R500, and SM-R500X, respectively. It’s possible that the future Galaxy watches will look something like this assortment.

A few days ago, we published an article in which we discussed a product that Samsung is developing under the codename Pulse. According to SamMobile, this will be the replacement for the Gear Sport, and it is possible that Samsung may introduce it as the Galaxy Sport. They have information on a watch with the model number SM-R500 and the initial software version R500XXEoARL5, which may be found on the watch.

Now we have verification of the news from a separate source. The listing that was provided by the Russian certification organization ECC not only validates the model number, but it also provides information about two more devices: SM-R370 and SM-R-375. It would appear, based on the data, that Samsung is working on at least two and possibly three different smartwatches at the same time.

The Galaxy Watch is Samsung’s most recent iteration of its popular smartwatch line. It was released in August and comes with LTE connectivity, full fitness smarts, GPS, water resistance, and a price tag to match. All of these features are accompanied by water resistance. However, there were hardly any genuine surprises.

It’s been nearly a year since Gear Sport was released. Although it may not seem like a long time, in the world of wearable technology, that is a significant amount of time. As a wearable device gets closer to the end of its first and a half or second year on the market, it is not unrealistic to anticipate an updated model. SamMobile has been informed by Samsung that the successor to the Gear Sport will ship with an on-board version of Bixby, an internal storage capacity of 4 gigabytes, and the Tizen operating system. In contrast to its forerunner, it might be available in a variety of sizes.

This year, the world’s largest consumer technology show, CES 2019, will take place in January. Even though it’s quite doubtful, we’re keeping our fingers crossed that any one of these timepieces will be there.