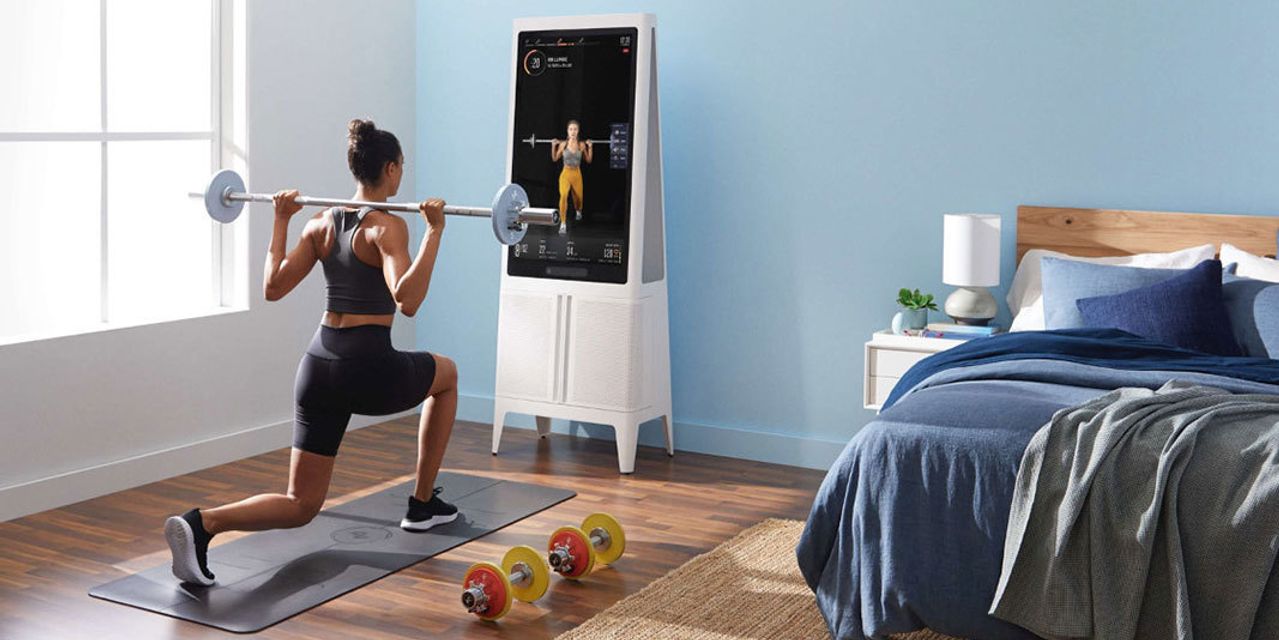 When people first start thinking about improving their health, the first thing that comes to many people’s minds is joining a gym. The statistics on their utilization, however, show that they might not be the best investments. This is due to the fact that nearly two out of every three memberships are underutilized.

If you find that you don’t have the time to go to the gym more than a couple of times a week, you might be better off investing that money in another endeavor. In the United States, the typical monthly cost of a gym membership is $60, which amounts to $700 for the entire year. That’s a significant amount of cash to just toss away.

Emergy, which has its headquarters in Fort Lauderdale, Florida, is dedicated to reducing the financial burden associated with getting in shape. Their product is a portable exercise machine designed for people who are serious about getting in shape but do not have the time to go to the gym on a regular basis.

They’ve come up with this contraption called the Emergy Disc, which looks really modern. It would appear that using the device a few times throughout the day is just as effective as going to the gym for an hour or two. To strengthen the muscles in your core and enhance blood circulation, all you have to do is grasp it and give it a little spin.

The device responds differently depending on the user’s level of strength and is built on space-tech torque resistance methods. This indicates that the barrier will get more difficult to overcome as your strength increases.

In addition, there is a companion smartphone app that monitors your development and provides feedback regarding the exact magnitude of the torque you have been accumulating over time. You are able to establish objectives, and the app will assist you in working towards achieving them.

The Emergy Disc is extremely portable thanks to its low weight and small size, making it possible to take it almost anywhere. If you simply stow it away in your backpack, purse, or the glove compartment of your vehicle, you’ll always be prepared for a speedy workout no matter where you are.

According to Natalie Melomed, one of the co-founders of Emergy, Inc., the process of developing the Emergy Disc by the company’s team of scientists and engineers took several years.

“When you exercise with Emergy, you are engaging in resistance training against your own force.” It’s like trying to juggle a dumbbell that weighs 20 pounds without having to lug along all that unnecessary iron.

The crowdfunding effort for the Emergy Disc on Kickstarter is doing quite well. In fact, it reached its funding goal within the first 24 hours. For a limited time, the gadget is available at a fifty percent discount. It is anticipated that backers will receive their rewards in November.