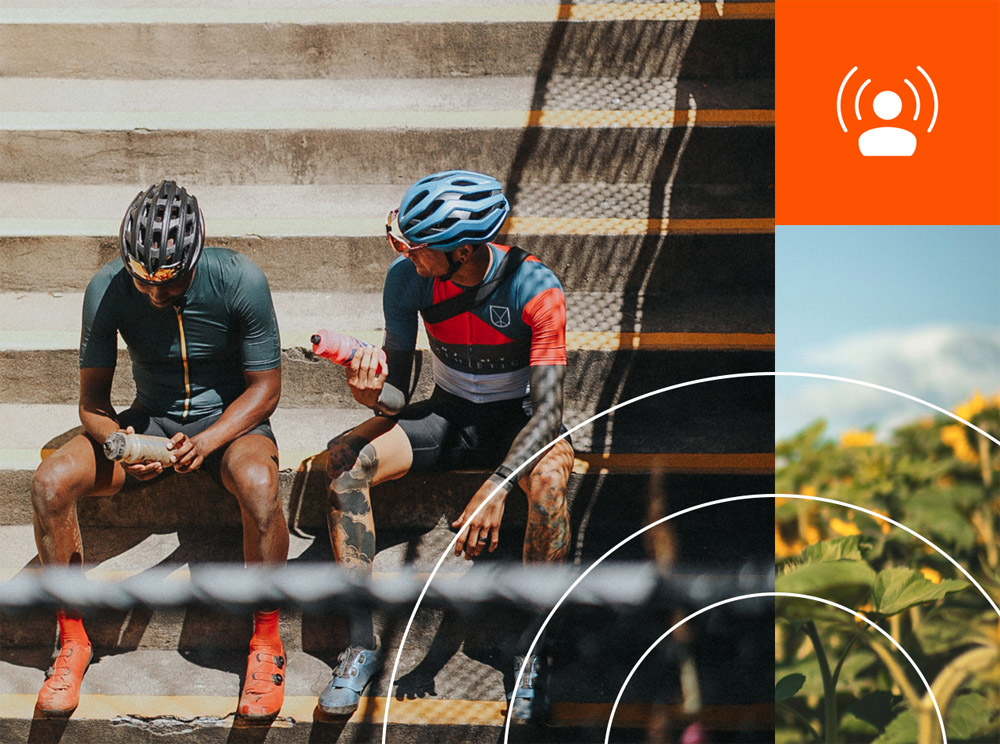 What is the Strava Beacon?

How to Make Use of the Beacon

Beacon may now be downloaded without cost.

This is one of many recent upgrades.

According to a recent announcement made by Strava, Beacon, Strava’s live location sharing function, is now freely accessible to all users. In the past, access to it was restricted to only those users who had a premium subscription.

What is the Strava Beacon?

A significant number of runners and cyclists like using Strava as their primary piece of training software. It enables you to interact with other people and is packed with a wealth of helpful options for monitoring and analyzing your workouts.

A beacon is a service that gives users the ability to broadcast their live location to other people while they are participating in outdoor activities. The goal is to provide the athletes and the people who care about them with reassurance.

It achieves this by generating a one-of-a-kind URL, which is then delivered as a text message to the people on your safety contacts list. This may be anybody, so the individuals in question do not necessarily need to use Strava.

After that, the people you’ve designated to keep an eye on your safety may use this URL to obtain access to a view of your behaviour in real time. They will not need any specialized software since the information will be shown on a map inside the mobile browser. Every fifteen seconds, your location is brought up to date. Your previous motions, dating back to the moment you started the exercise, may also be seen by safety contacts.

How to Make Use of the Beacon

It goes without saying that the athlete has to have access to a smartphone equipped with the Strava app in order for this to be functional. This is because the service makes use of the satellite signal sent by phone in order to track your whereabouts and relay that information to the people you have designated to keep you safe. Beacon even allows users to send and receive text messages.

All of this functionality can be accessed via the Strava app on smartphones as well as certain other devices, including Apple and Garmin watches. The following is the procedure for activating the Strava app.

Additionally, this is where you can add to or change the list of safety contacts. The second option is to manually text a link to whoever you want to send it to. There may be a maximum of three individuals following the live action at the same time. This is the maximum allowed.

Beacon may now be downloaded without cost.

As was previously indicated, up until today, the functionality was exclusively accessible to those who had a paid membership to Strava. The price for this service is now $5.99 per month or $59.99 per year. Beacon is available to everyone, but it can only be accessed via the Strava smartphone app.

Therefore, if you want to utilize Beacon straight from your Apple Watch or Garmin device, you will have to pay for that capability going forward. According to Strava, this is because there is “additional complexity” involved in maintaining such interfaces.

This is one of many recent upgrades.

The Beacon enhancement comes on the heels of previous releases by Strava, including Updated Edit Activity and Edit Map Visibility. This gives you the ability to customize how much information about your workouts is shown to the people who follow you on Strava.

The issue is that there aren’t very many of them now available, which is a concern. In point of fact, there is just the Samsung Galaxy Watch 4 available. Not until far into next year do we anticipate many more to be compatible; these include the Fossil Gen 6 watches, which were only unveiled a few days ago.