EVIDENCE: You must obtain constant alcohol measures through the skin 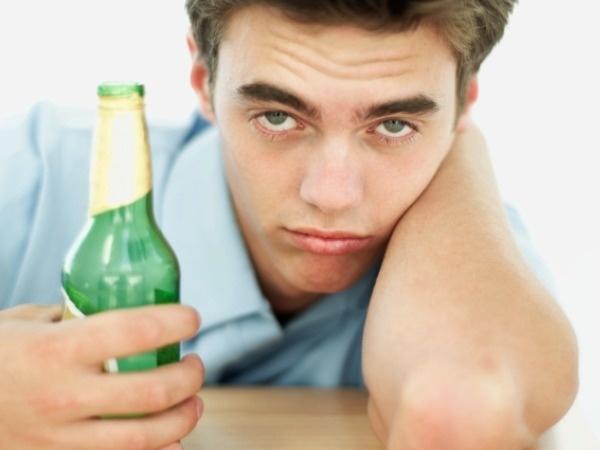 Wearable technology offers users an easy and handy way to keep track of the amount of alcohol they consume.

Not only do these devices have the potential to save lives by reducing the number of incidents of drunk driving, but they also have the ability to tackle the chronic health problems that are caused by alcoholism. We have already reported on a variety of devices, including a tattoo that causes the wearer to sweat and can measure the amount of alcohol in their system. However, not all of this has come to fruition, and we have not yet witnessed anything take off in a very significant way.

PROOF is the up-and-coming member of the black family. The wearable may look like a fitness tracker from Fitbit or Garmin, but it does not monitor steps, calories, or distance like other devices do. Your blood alcohol content is the only thing that PROOF monitors, and it does so through your skin.

This is made possible by a sensor called an enzyme-based electrochemical sensor (enzymatic electrochemical sensor), which measures BAC levels depending on the amount of alcohol that is detected in perspiration. After that, it communicates the information to the companion app using Bluetooth in real time.

Your blood alcohol concentration (BAC) levels are shown in a variety of colors across the front of the wearable device, and further information is provided in the mobile app on your smartphone. When compared to breathalyzers, which require you to wait up to thirty minutes after your last drink to avoid giving a false positive result, the information presented here is actually more current.

In the event that you’ve had a few too many, you may even be given a time estimate to help you become sober. In addition, you are able to programme your own warnings and will be told via vibration and LED lights when you have reached the thresholds that you have selected for yourself.

In order to maintain accuracy, the sensors will need to be replaced at regular intervals. Each one attaches to the underside of the wristband using a magnetic clasp, and it may record one data point every second for a period of twelve hours of continuous use. The lightweight wearable weighs only 20 grams, is composed of ultra-soft silicone, offers data encryption, and has enough battery life to last for four days on a single full charge.