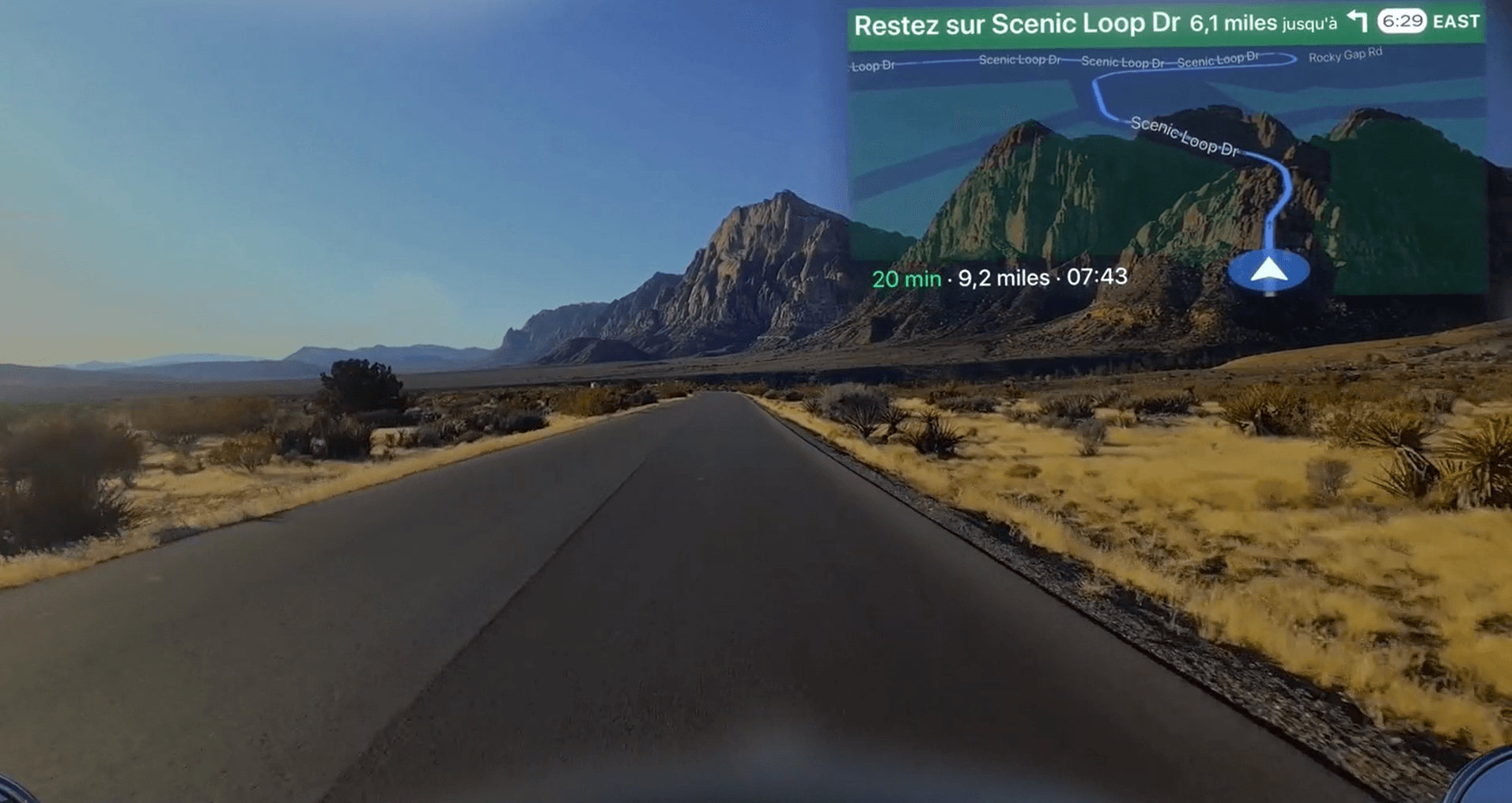 Wouldn’t it be wonderful if you could retrofit your old motorcycle or bicycle helmet with some kind of smart technology? Well, now you can. Any standard helmet may be upgraded with an EyeRide HUD to include GPS, music streaming, and phone calls.

Having earned more than 800,000 pounds through the crowdfunding portal Indiegogo, the gadget is now available for purchase via the company In-demand. This is in addition to over $800,000 that was obtained via crowdsourcing on a different website. So why is everyone getting so worked up over this?

EyeRide HUD is a gadget that will keep you safe while driving by combining a heads-up display, GPS, hands-free kit, and voice controls all into one convenient package. The device, which was developed by a group of engineers who had previously worked for BMW and Airbus, can be attached to and improved upon any conventional helmet. The manufacturer claims that installing it can be done in as little as two minutes and that it will not cause any obstructions even if you are wearing glasses or have a sun visor.

The helmet has previously been evaluated and found to comply with the appropriate requirements in the US, EU, and CA. The best part is that you can continue to keep an eye on the road at all times. For instance, you may obtain an overlay of Google Maps in front of your eyes (on the right-hand side) with instructions for your location.

The display looks like a little box in front of you, about two meters away, and it has a brightness level of three thousand nits. In case you were wondering, it is three times as much as you receive on a standard iPhone. You can see through anything, giving you a complete picture of what’s going on out there on the road.

Another option is to turn on the 55mm 99dB flat speakers and listen to music on either Spotify or YouTube. In addition to that, there is a directional microphone that enables you to connect with other riders and answer calls at the same time. You have the option of purchasing an extra button that may be attached to the handlebar of your bike. This adds even more control to the system since it connects with it through Bluetooth.

On a single charge, the EyeRide HUD has a battery life of around one day and adds just 70 grams to your existing helmet. The item may also be purchased pre-mounted on a carbon limited edition helmet, which is another available alternative.

Crowdfunded initiatives usually carry some level of risk, but EyeLights SAS, a company located in France, already has two successful products under its belt. The starting price for EyeRide HUD is 262 pounds, and the projected delivery month for supporters is July. An additional fee of a little more than $300 will be required for the remote Bluetooth option.