Fitbit has just announced a significant update to its mobile app 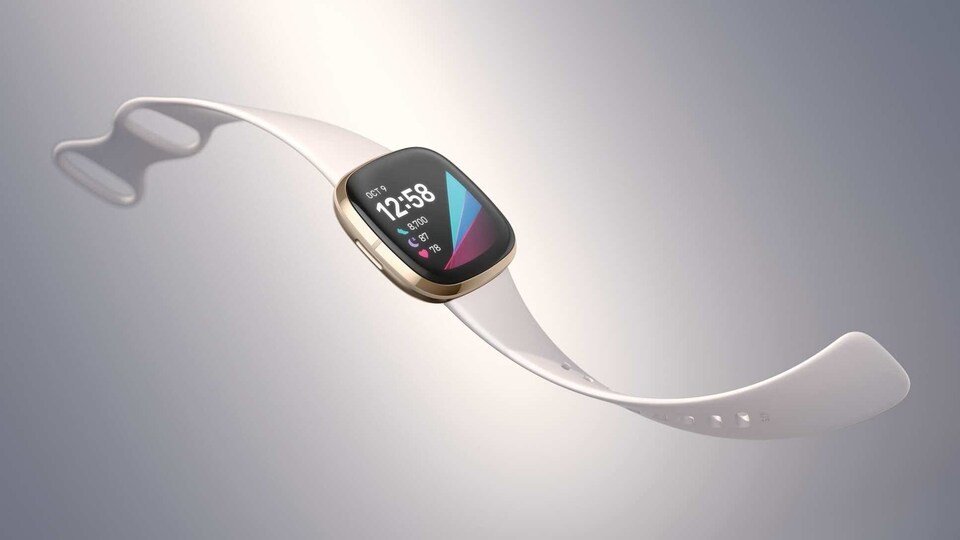 Yesterday, Fitbit launched four new fitness devices that are quite inexpensive, and as a result, the company was all the rage. This includes the kid-friendly Ace 2, the Inspire and Inspire HR, and the Versa Lite, which is a scaled-down version of the original Versa. However, buried in the release was also an item concerning modifications that will be coming to the companion app for Fitbit.

It will shortly receive a significant overhaul that should significantly streamline the experience and should be implemented soon. In addition, this update adds Fitbit Focus, a new component that can be seen at the very top of the dashboard. This will give instructional content that includes information on engaging in physically active and mentally wholesome pursuits.

A spokeswoman for Fitbit stated that the company plans to provide more individualized services in the future. These services will include coaching, counseling, and tips. Users will also have an improved ability to connect with the health and fitness social community that the company hosts.

The announcement was made at the same time that Fitbit announced the beta version of their new rewards program. The program incentivizes users by offering points for actions such as the number of steps taken, the amount of time spent sleeping, and the number of minutes spent being active. If you are successful in meeting your daily goals, you will be able to redeem your points and receive discounts on products sold by Fitbit and its partner brands, such as adidas, Blue Apron, and Deezer.

The beta program is an experiment that Fitbit is running in preparation for the introduction of their “paid premium service” later on this year. It is not fully obvious what this implies at this point.

According to James Park, co-founder and CEO of Fitbit, “Since we founded Fitbit almost 12 years ago, we’ve focused on making health fun and reachable for everyone, regardless of fitness level or aspirations.”

“Today, we have a growing, supportive community of more than 27 million active users around the world who are getting more active, sleeping better, reducing stress, managing weight, and getting healthier from being ‘on Fitbit,’ which is a testament to the power of our platform and our consistent innovation across our devices, software features, and mobile app experience,” says Fitbit’s CEO James Park. “Being on Fitbit causes users to become more active, sleep better, reduce stress, manage weight, and become healthier.”