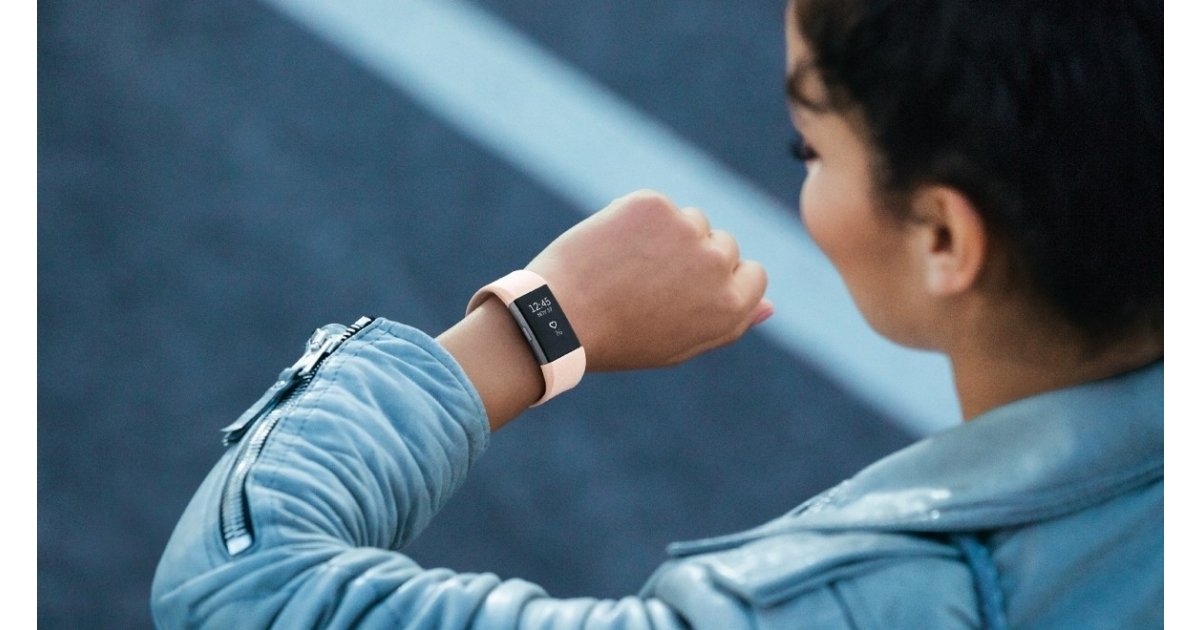 Later on Wednesday, Fitbit is going to release a second software update in order to fix a fault in the Fitbit app that might lead it to burn up a significant portion of a user’s mobile data plan. A significant decrease in battery life has also been noticed by a number of customers. To this point, the problem has only been found in the Android app produced by the company.

The San Francisco company recognized the issue for the first time the previous week. This was done after several of the company’s customers brought the issue to light on Twitter and on the forum areas of Fitbit’s website. According to a tweet sent by the firm at the time, “We are working to remedy an issue that is causing the Fitbit app for Android to consume a higher amount of mobile data and/or increase battery drain on mobile devices.” It’s possible that removing and then reinstalling the Fitbit app will help alleviate loading and crash difficulties related to it.

On July 9, software update version 2.74.1 was released, although it did not fix all of the problems that were being experienced. The most confusing thing about the situation is that turning off both background data use and the All-Day-Sync option doesn’t solve the problem.

According to a statement the company put out yesterday, Fitbit is committed to giving customers the best possible experience.

We are aware of the problem that has been reported, and a fix for it will be included in our Android app and made available to customers on July 11th. We are confident that this will address any remaining questions or concerns about this matter.

It goes without saying that this has infuriated a number of customers, particularly those who have data caps on their plans. Some others have gone so far as to remove the software from their mobile devices altogether. The Fitbit app has been responsible for the loss of as much as 3.5 gigabytes (GB) of mobile data in a matter of only a few days in some instances. Late in the previous month was when we first noticed signs of trouble.