Fitbit Inspire 2 Should You Buy It 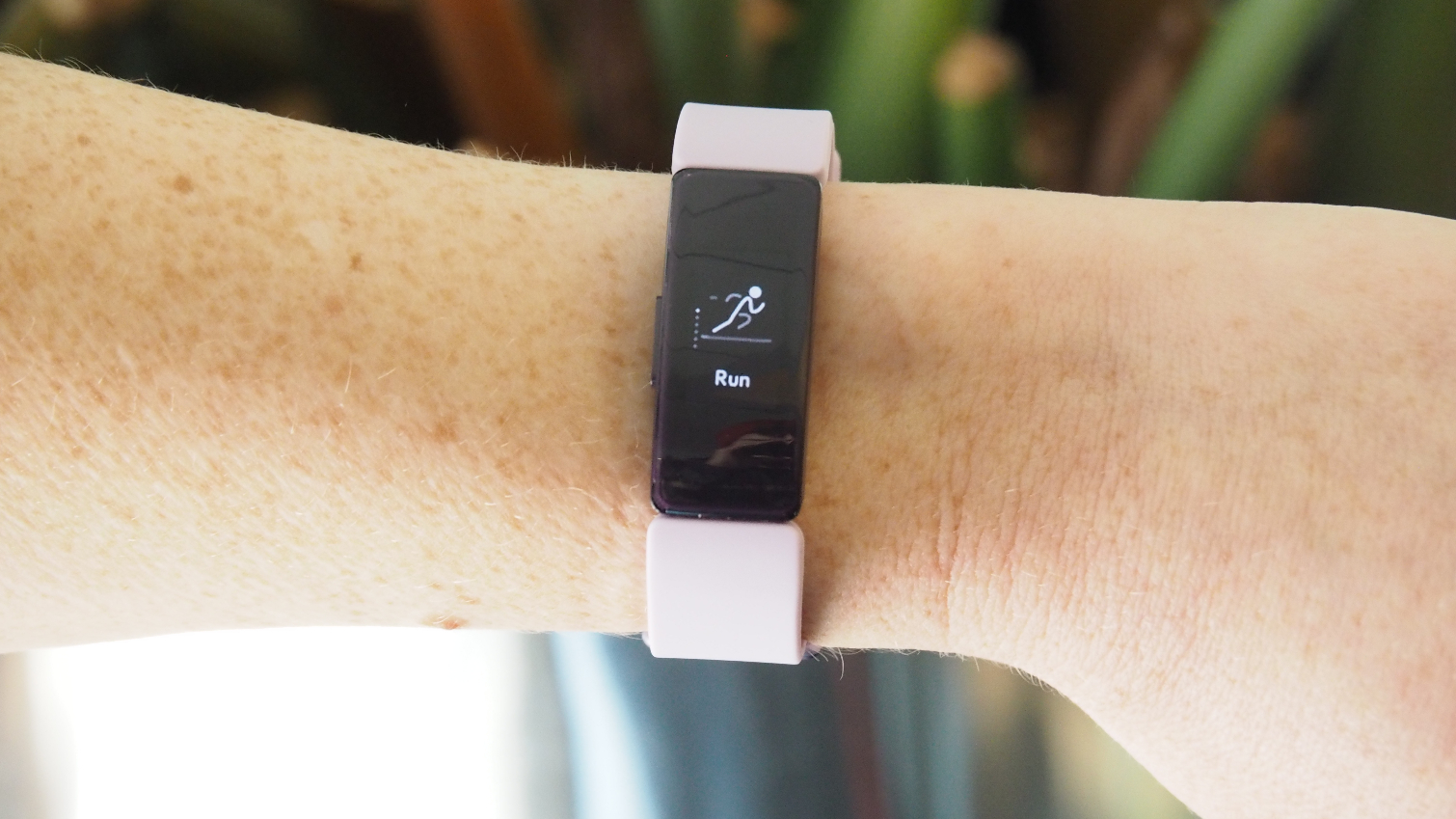 Features of the Fitbit

Fitbit has been very active lately. Fitbit announced the new Versa 3, Sense smartwatch, and the Fitbit Inspire 2, the second generation of the Inspire, on September 25.

This is a follow-up to the initial Inspire version and the Inspire HR fitness trackers, both of which fall within Fitbit’s most affordable pricing category.

The Inspire 2 promises a slew of hardware and software enhancements that users have been clamoring for. It is unquestionably more potent than its predecessor. We’ll go over why the Inspire 2 is such an excellent fitness tracker in this article.

The Inspire 2 appears to be identical in appearance to the HR version. Fitbit promises a better design with a smaller profile and a brighter display.

Users have complained that the Inspire HR screen is too dark, especially outside, so it’s fantastic to know that Fitbit has solved this issue.The Inspire 2 will be available in black with a black, white, or pink band as an option.The band is a big part of any Fitbit’s appeal. Fitbit will release a variety of Inspire 2 bands later this year, and they’re all interchangeable.

You’ll be able to buy a silver stainless steel mesh band or a rose gold option in addition to the standard bands we all know and love.

When it comes to fitness and health tracking, the Inspire 2 gives you a lot for your money. It’ll keep track of the majority of your motions as well as your nighttime recuperation. It measures calories burned, heart rate, distance traveled, and inactivity. It will continuously measure your heart rate 24 hours a day, seven days a week. You’ll then be able to compare your sleep quality and stages, such as REM and light sleep, to the national averages to determine where you fall.

There are almost 20 different sport modes to choose from. These are used in conjunction with Fitbit’s SmartTrack software, which automatically detects when you’re participating in a variety of sports. You may use Connected GPS to track your outdoor activities like hiking or cycling more precisely by using the GPS on your smartphone.You’re in luck if you’re a swimmer. The Inspire 2 has a 50m water resistance rating, which is sufficient for surface level swimming. It also comes with the same swim tracking features as the Inspire HR.

Fitbit has introduced Active Zone Minutes, a new feature. This is intended to help you set weekly goals for your heart rate zones. This allows you to monitor your total cardio fitness. The Fitbit app is required.

There’s also the option to track menstrual cycles and do some breathing exercises to help you relax and stay calm.

You can sync your smartphone with your new Inspire 2 by downloading the Fitbit app. Fitbit Premium, a premium app, adds more capabilities to the Fitbit app. You’ll get a more personalized experience and more useful info here.

A monthly subscription also gives you access to Sleep Scores, which provide you with more detailed information that you can use to improve the quality of your sleep. You can also access hundreds of resources such as mindfulness and guided meditations, video and audio-only workouts, and nutrition counseling. You can invite your friends and family to compete in challenges with you. There’s also the option to track menstrual cycles and do some breathing exercises to help you relax and stay calm.

Features of the Fitbit

The Fitbit Inspire 2 will not be able to compete with the Versa 3 (or 3) or the Ionic. There are a few new smart features tossed in as well. If you have an Apple or Android device, you can receive call and text notifications, just like the first edition. Calendar appointments will also be displayed on your wrist. If your phone is close enough, Android users can reply to their texts. You’ll be able to choose from a variety of watch faces.

Fitbit Pay and audio controls aren’t available on the Inspire 2.

You’ll need an Inspire 2 if you want a laptop with a lengthy battery life. Fitbit makes the audacious promise that this device can go up to 10 days without needing to be charged. This, like with all smartwatches and fitness trackers, is entirely dependent on how many apps you use and for how long. This is still five days longer than the previous record.

The Inspire 2 is in the center of the pack when compared to other smartwatches on the market, such as the Samsung Galaxy Fit and Xiaomi Mi Band 5.

What are the distinctions in a nutshell?

According to the specifications, the device would have a larger display and double the battery life.

According to the software, the Active Zone Minutes feature will include more goal-based activity modes. These aren’t available on the Inspire HR.Aside from that, the two trackers are identical. There’s no guarantee that the functionality will not be added to the Inspire HR as part of a future software update