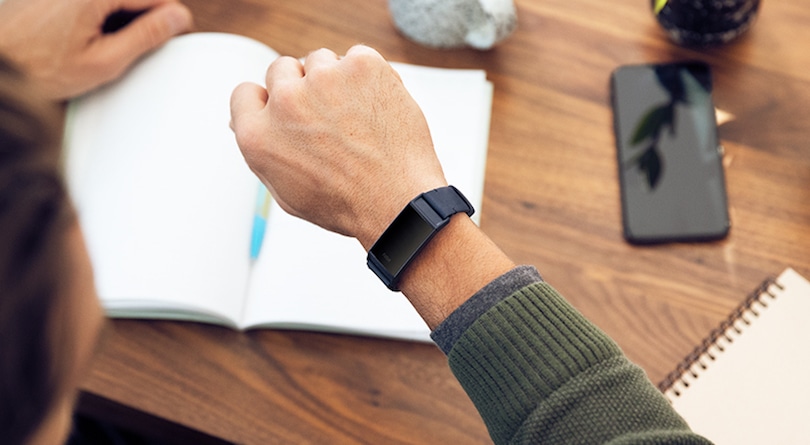 The Fitbit Charge 3 is not without its problems, despite the fact that it is possibly one of the greatest fitness trackers currently available. The most recent issue manifests itself as a problem with a blank screen. You are in luck since there are a few different things you can test out that have a chance of fixing the problem.

Hundreds of angry users have turned to the Fitbit forums and other social networks to express their dissatisfaction with a blank or black display that is affecting their Charge 3 device. There are currently 368 replies in one of the discussions.

The display simply stops responding after a while. The fitness tracker continues to function normally, vibrates when buttons are pressed or notifications are received, and syncs up with the application without any problems. However, there is nothing visible to you. When some people plug their phones into their chargers, the screen turns back on automatically, while for others it does not.

The solution, which was supplied by a moderator on the Fitbit forum the week before last, is to perform a straightforward reset. This is also the solution that is recommended to try if your Charge 3 is not syncing, if it is not reacting to button pushes, taps, or swipes, or if it is not monitoring your steps and other information.

A hard reboot will cause the device to restart, but it will not lose any data in the process. Plugging in your Fitbit after inserting it into the charging wire is all that is required. Then, on its screen, locate the button on the left side and push and hold it for a total of eight seconds. When you see a happy face icon and the tracker begins to vibrate, this indicates that your Charge 3 has completed a restart. You can put it to use once more at this point.

It is important to point out that this does not appear to have addressed the problem for everyone. Therefore, Fitbit provided an additional workaround yesterday. Changing the clock face in the Fitbit app is all that is involved in this step. It appears that this could be the cause in some of the cases. After the synchronization is complete, your screen may come back to life. In that case, you need only switch the clock’s face over.

If you are having issues with this, you should give both of these potential remedies a shot. It is hoped that customers of the Charge 3 will soon receive a firmware upgrade from Fitbit that will provide a solution that is long-term.