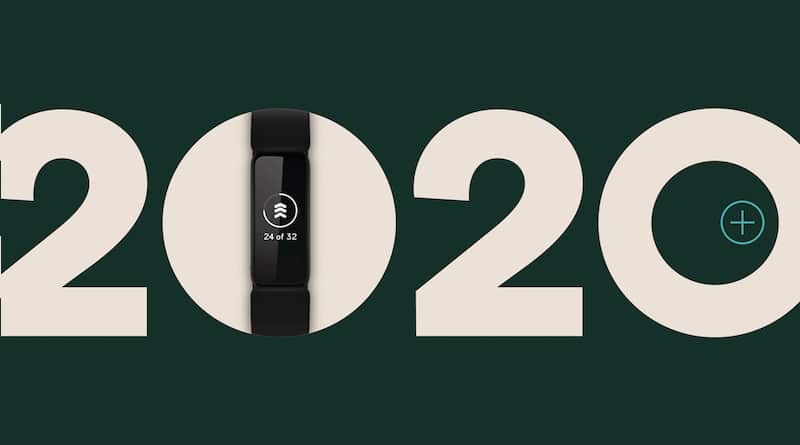 What is Fitbit's "Your Year in Review"?

What should you do if you don't receive the email?

Here's what a forum moderator had to say about it

Fitbit’s end-of-year report reveals your most active days in 2020 and highlights important statistics. If you haven’t already, you should have received it in an email.

What is Fitbit’s “Your Year in Review”?

Since 2017, Fitbit has started giving out “Your Year in Review.” The sole requirement is that you have been active for at least 15 days in the last 12 months and taken at least 10,000 steps.

An infographic and other general user statistics are included in the email. The first indicates your most active day of the year, as well as the number of steps you took on that day.

The infographic can be shared on Facebook by those who have received the email. There was also a Twitter option previously. However, you can always take a screenshot and post it to all of your social media accounts for bragging rights.

Fitbit sends out an end-of-year report that highlights your achievements.

The remainder of the email focuses on some general user statistics. This information comes from Fitbit’s database, which houses millions of customers’ activity data. Everything has been anonymised, of course.

According to statistics, the daily average activity zone minutes in 2020 was 47. The most active people were from Spain, Japan, and Australia.

In terms of sleep statistics, the year’s average sleep score was 76. The average night’s sleep was 6.8 hours, just short of the minimum suggested 7 hours. A typical user retires around 11:20 p.m. and rises at 8:03 a.m.

What should you do if you don’t receive the email?

Take solace in the fact that you are not alone if you have not received the email despite being active during the year. Users have asked why they did not receive the review in the Fitbit Community discussions.

There appears to be a problem that is affecting some people. Unfortunately, there isn’t much you can do from your end, and there’s no way to see such numbers in the app. Fitbit is also not going to send the email again.

Here’s what a forum moderator had to say about it

“I’ve informed our team, and we’re aware that some employees may not have received their year-end evaluation.” We’ll keep an eye on the situation and keep our staff updated on the consequences, but we won’t be able to resend the year-in-review email at this time. “

Fitbit sent out an email on January 8th called “Your Year in Review.” However, individuals are still receiving it in their email, so if you haven’t already, there’s a chance you will. Check your spam folder as well. Such emails are frequently flagged as spam by spam filters and are thus rejected.