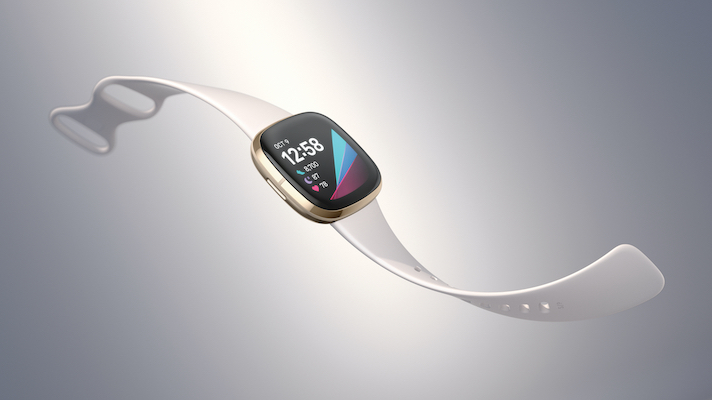 We’re all increasingly concerned about our health these days, so Fitbit is offering new temperature and symptom tracking tools on its smartphone app.

In recent months, the company has developed a number of measures to help educate and protect its users against COVID-19. This includes a new page on the company’s smartphone app for users in the United Kingdom, the United States, and Australia. COVID-19 is a set of tools and resources that will assist them in dealing with the epidemic. Suggestions on how to be healthy and happy when locked indoors, as well as ways to interact with doctors online and coronavirus information from the World Health Organization, are among them.

The company also hopes that its fitness trackers and smartwatches will be useful in combating the COVID-19 outbreak. It even concocted Flow, a low-cost emergency ventilator. This was triggered by a scarcity of conventional ventilators for people suffering from severe COVID-19 infections.

Fitbit, on the other hand, appears to have other plans. Temperature monitoring is not available on any of the company’s wearable devices, but it will be possible to do it manually using the smartphone app soon. Users will be able to enter their temperature readings in either Fahrenheit or Celsius, as well as track their symptoms.

This is all displayed in an attractive UI, as evidenced by screenshots shared by a Reddit user. This allows you to choose from a wide range of symptoms such as a runny nose, sneezing, congestion, sore throat, exhaustion, diarrhea, and much more.It’s evident that the functionality was inspired by the current epidemic, based on some of the symptoms described (such as shortness of breath and loss of smell).

Users can also create a panel on the Fitbit app’s Today page that serves as a shortcut to the screens mentioned above.

This is all unofficial at the moment, but given that it has begun to appear in some users’ apps, it appears that the business has begun a gradual rollout. This is frequently done in order to test its functionality and catch any flaws early on.

With the Google purchase still on hold, it’s encouraging to see Fitbit continue to add new features. Today, the company also issued a software upgrade for the Charge 4 that adds a Dynamic GPS feature.