FLOW: a chest band that combines a breathing sensor with a heart-rate monitor 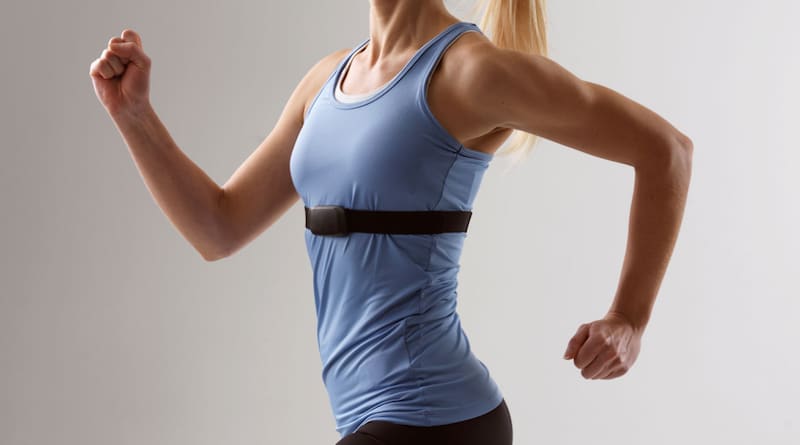 Few, if any, consumer wearables assist athletes in measuring oxygen in real-time, despite the fact that oxygen is essential for an athlete’s performance as it fuels muscles. Before now,

In order to raise money for FLOW, a breathing sensor and heart rate monitor combined, Sweetzpot, an athletic wearables startup based in Oslo, has resorted to Kickstarter. This cutting-edge wearable, worn as a breast band, seeks to enhance sports endurance and performance.

For muscles to continue working out, they need oxygen. FLOW offers immediate, direct insight into both breathing patterns and the air entering the body. Users can do this to regulate their breathing rate in real time and prevent overexerting themselves. The wearable will also determine your ventilatory threshold. As a result, you will always be aware of your athletic sweet spot.

Only elite athletes wearing masks in pricey labs were able to gather this data in the past. The technology will be accessible and affordable thanks to FLOW. When combined with information from the heart rate sensor, running aficionados and other sports fans will have important data to help them step up their performance.

According to Sweetspot CEO Hvard Bjor, “We created this device over a lengthy period of time with the objective of developing a fantastic consumer product for measuring breathing.”

“We will launch it regardless of the outcome of the future Kickstarter campaign because the company’s concept is not dependent on its success.”

Your data is shown in real-time by the companion app using simple, clear charts. Garmin Connect and Strava both work well with the wearable.

At the Nordic edition of the Sports Tech World Cup, FLOW, which has already undergone testing, took first place in the wearable technology category. The business launched its Kickstarter campaign today with the goal of generating $30,000 in revenue. In August 2018, backers can anticipate receiving the chest strap.