Folks, it was only a hoax for April Fool's Day; there is no such thing as the Amazfit GTS 2 Maximus! 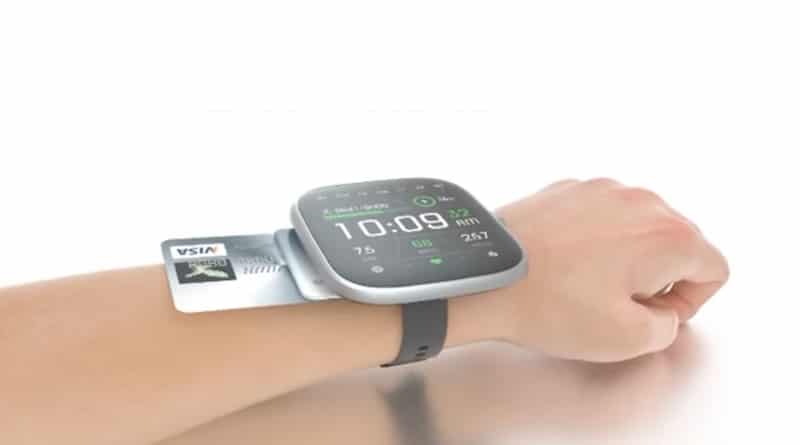 Yesterday, Huami posted a video of the Amazfit GTS 2 Maximus that successfully tricked a number of their viewers. To make everything perfectly clear, the device will never be released into public use.

The alleged advertisement was published on the first of April, which is traditionally celebrated as April Fools’ Day. It reveals a version of GTS 2 known as Maximus that is extraordinarily powerful. This was shared on other social networking sites, including Facebook and Twitter.

The first words that can be heard in the video are “Meet the largest smartwatch ever!” Because there is so much room, credit cards can even be placed down there for “convenient storage.” If you should ever misplace your watch, the companion software for your smartphone includes a feature that lets you deactivate it with the push of a button in the event that it falls into the wrong hands.

There were others who considered this advertisement to be serious. when it was quite obvious that it wasn’t. In addition, there is a moment in the video where it states, “Just kidding.”

Who could possibly hold it against them? In the past, we have seen some truly huge timepieces. The Ticwrist Max 4G is one example of this type of watch. This one seems to be considerably larger than the GTS 2 Maximus that was seen in the video. There is certainly a market for something like this, but we are assuming that it is on the extremely low end of the spectrum.

Even if it is quite evident that we will not be receiving the Maximus, there are more than sufficient gadgets in the GTS 2 series to satisfy everyone’s needs. In addition to the main model, there is also the GTS 2 Mini, which has a more compact display but has all of the other capabilities of the original model. After doing an in-depth analysis, we determined that this is one of the most effective low-cost fitness watches now available. I’m assuming the compact size isn’t a deal breaker for you.

The GTS 2e is the second choice available. This one does not have the music storage capacity of the normal version, nor does it have a microphone, nor does it have superior build quality. However, the amount of time that the battery will last has been increased in comparison to the first version, and it also has a temperature sensor.

There has also been discussion over the addition of one more timepiece to the GTS 2 collection. According to rumors, it will be equipped with LTE, making it the first watch from Huami (or Zepp, as it is now known) to feature cellular capability. This rumor has not been confirmed or denied by the company as of yet.