Future Huawei Band 3e specifications and images have been released 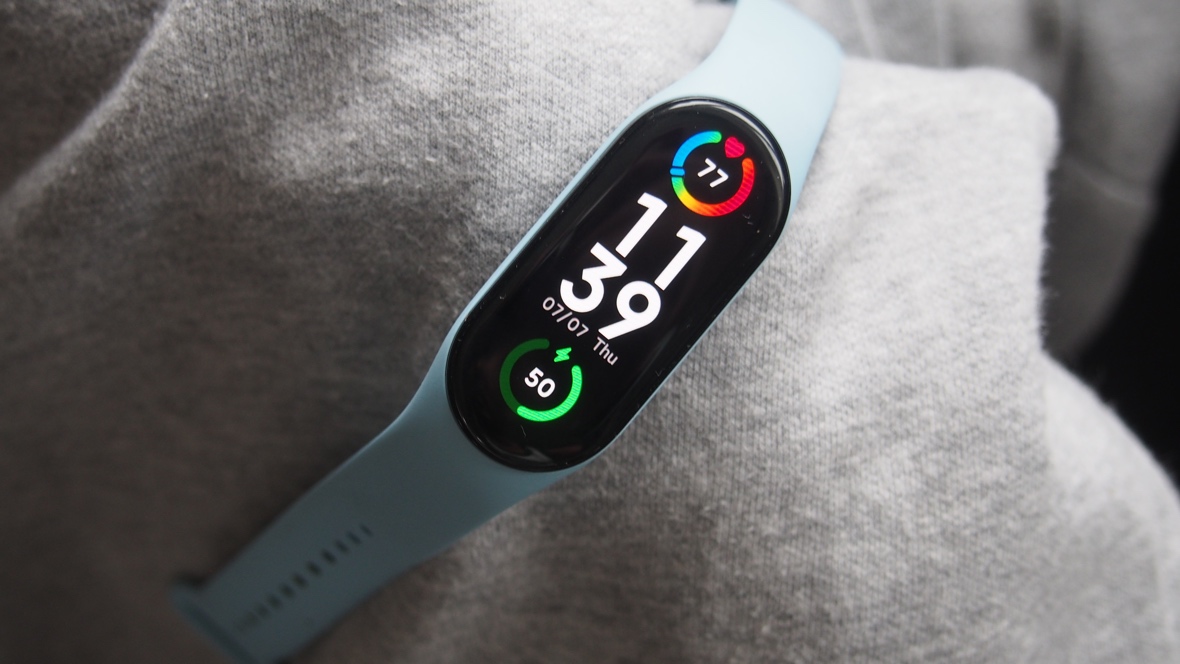 These days, Huawei seems to be the subject of the majority of leaks. Its forthcoming Watch GT and Terra bracelet have been covered recently. It appears that the businesses are also collaborating on the Huawei Band 3e.

The well-known tipper Roland Quandt claims that Huawei will soon unveil an improved version of the Huawei Band 2. This fitness wristband, which comes with a tonne of features, was introduced in July of last year along with the Band 2 Pro.

There will be a black or pink option for the most recent Huawei band. There is no mention of a heart rate sensor, although it has an updated six-axis accelerometer. Given that version 2 included a PPG Cardiotachometer, this seems a little weird.

The source claims that the Fitbit rival will include the fundamentals of fitness tracking. Along with gathering statistics on seven different types of jogging, it will track your steps, distance, calories, and sleep. Call and message notifications are also supported.

A 77 mAh battery will be used to power everything. This will power the device for 12 days of continuous use or 21 days in standby mode. Additionally, a “shoes mode” with posture tracking is mentioned, which reduces battery life to 40 hours. What this alludes to is unclear to us. The entire apparatus has a water resistance rating of 5 ATM, meaning you can immerse it up to a depth of 50 meters.

The Watch GT and Terra bracelet may be unveiled on October 16 during a gathering in London, together with the Band 3e. The gadget will only cost $30 at retail.