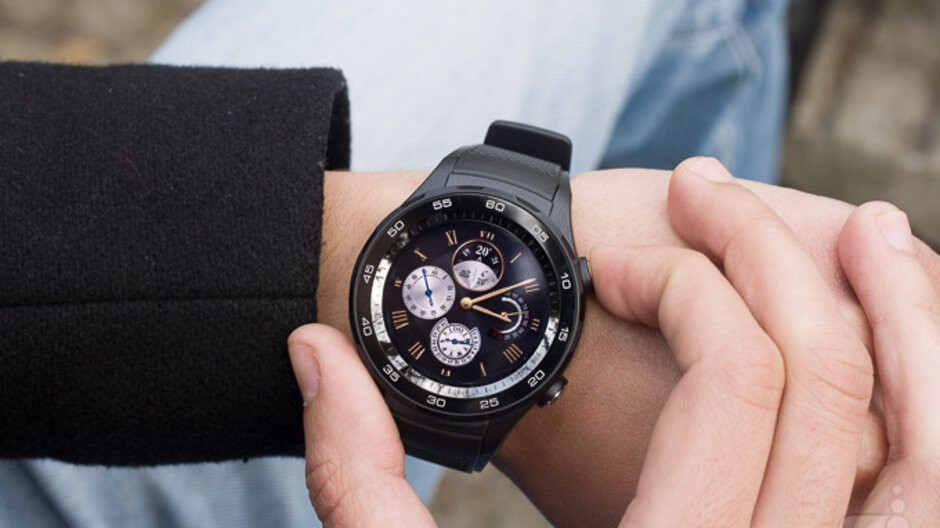 The Federal Communications Commission has approved a new Huawei smartwatch (FCC). The application offers some information about what to anticipate from the future wearable in addition to the name.

The tech juggernaut hasn’t produced a new smartwatch product in a time. Its most recent attempt, Watch 2 (2018), debuted earlier this year. However, aside from eSim functionality, its specifications are the same as the gadget introduced in April 2017.

There is a lot of speculation that the business is developing at least one new smartwatch. Now it has been revealed that a gadget called the Huawei Watch GT has been given the FCC’s seal of approval. The watch has a 410mAh battery, which is actually a little less than Huawei’s current offering, which has a 420mAh battery. A USB Type-C port-based 5W charging pad will be used for recharging.

Other information reveals that this will be an NFC-enabled fitness-focused device. This indicates that you’ll be able to make payments when on the go without a smartphone. Additionally, the built-in GPS improves stat accuracy and ensures that you receive a map of your outside cycling and running expeditions.

There isn’t much information available, but we assume the Wear OS gadget will have Qualcomm’s latest chip. Old and new technologies are combined in the Snapdragon 3100. According to Qualcomm, it consumes 20 times less power than the typical chipset, resulting in significant increases in battery life.

About a month ago, some people anticipated that a new Huawei smartwatch will debut at IFA 2018 in Berlin. Although there were no brand-new wearables, the CEO of the company did express interest in the market.

“We aim to make even more advancements and significantly enhance the experience. That is my goal, Richard Yu declared.

“We want to increase the smartwatch’s utility, intimacy, functionality, and battery life significantly.”

His remarks suggest that the Watch GT won’t be released before 2019. However, a few websites have suggested that the launch would occur on October 16. On this day, Huawei will conduct a press conference in London to introduce the Mate 20, their newest flagship device.

Another alleged new product being developed by the business is dubbed Honor Watch. But the name is the only piece of information that has so far leaked.