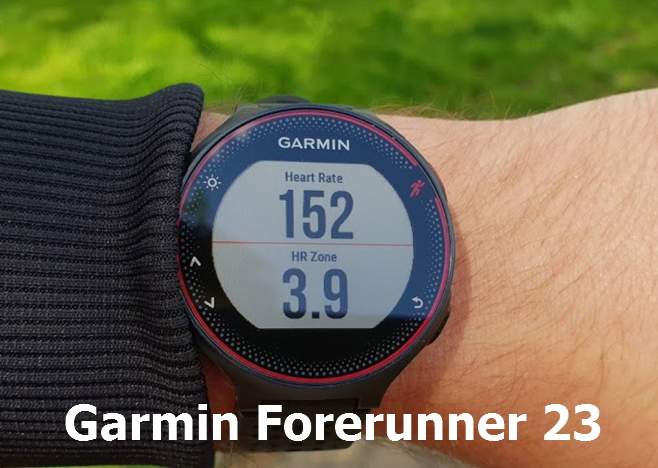 The Focus of Forerunner 235

The Face of Forerunner 235

There are a few stars in Garmin’s watch line that are still worth purchasing. One of these is the Garmin Forerunner 235. Even though it is years old, we believe it is still worthwhile to obtain one. Let us see why.

Garmin’s Forerunners were initially introduced in 2003, and the series has only grown since then. The collection focuses on delivering sports timepieces that provide information to triathletes and runners to help them enhance their productivity. The majority of the devices have GPS and a lot of helpful data for athletes. The 101, 201, and 301 were the first models. Another model is the 945, which was released in 2019 and included various features.

The Focus of Forerunner 235

The Garmin Forerunner 235 was created to allow athletes to track their progress and see the results on their watch display in real-time. It has lasted the ravages of time because it provides customers with the functionality they require rather than gimmicks that go out of style as soon as new watches are released.

You’d be crazy not to consider this older model if you want a powerful watch at a reasonable price. Even though it is not a new product on the market, it is still extremely capable of competing!

The makers of the watch thought ahead of time and designed it so that it is still one of the competitors in the market.

Some of the significant features of Forerunner 235 are mentioned below:

The Face of Forerunner 235

When it was first introduced, the color screen was a surprise. You won’t have to squint to see what’s happening because the 1.23-inch screen is still sharp and clear today.

The watch is navigated by five buttons, a fantastic alternative for those who loathe touchscreens. The interface is easy to navigate, and the buttons provide further assurance.

The watch comes with a silicone band that is lightweight and comfortable to wear even on long runs. It does, however, feature a sensor that can irritate your wrist when it pushes against it after a lengthy workout.

The battery life of the Forerunner 235 is excellent. It can last up to nine days with GPS turned off or 11 hours in GPS mode. In reality, it should be able to handle a week’s worth of workouts before requiring recharging.

Sadly, Garmin watches only come with a particular charger. If you don’t pack it when it’s almost time to charge it, you’ll run out of juice before you can charge it up again. It may seem like a bit of inconvenience. Still, it does necessitate being prepared and keeping your battery life in mind so that you are never caught off guard.

If you’re willing to forsake all of the new gizmos that come with smartwatches today, the Forerunner 235 is a decent option. It’s a well-made watch that will correctly track your workouts while still looking stylish on your wrist.

Even though it was released four years ago, the Forerunner 235 is still an excellent smartwatch to own, particularly if you are an enthusiastic athlete! It has withstood the test of time, and we believe it will continue to be a good pick in a few years!