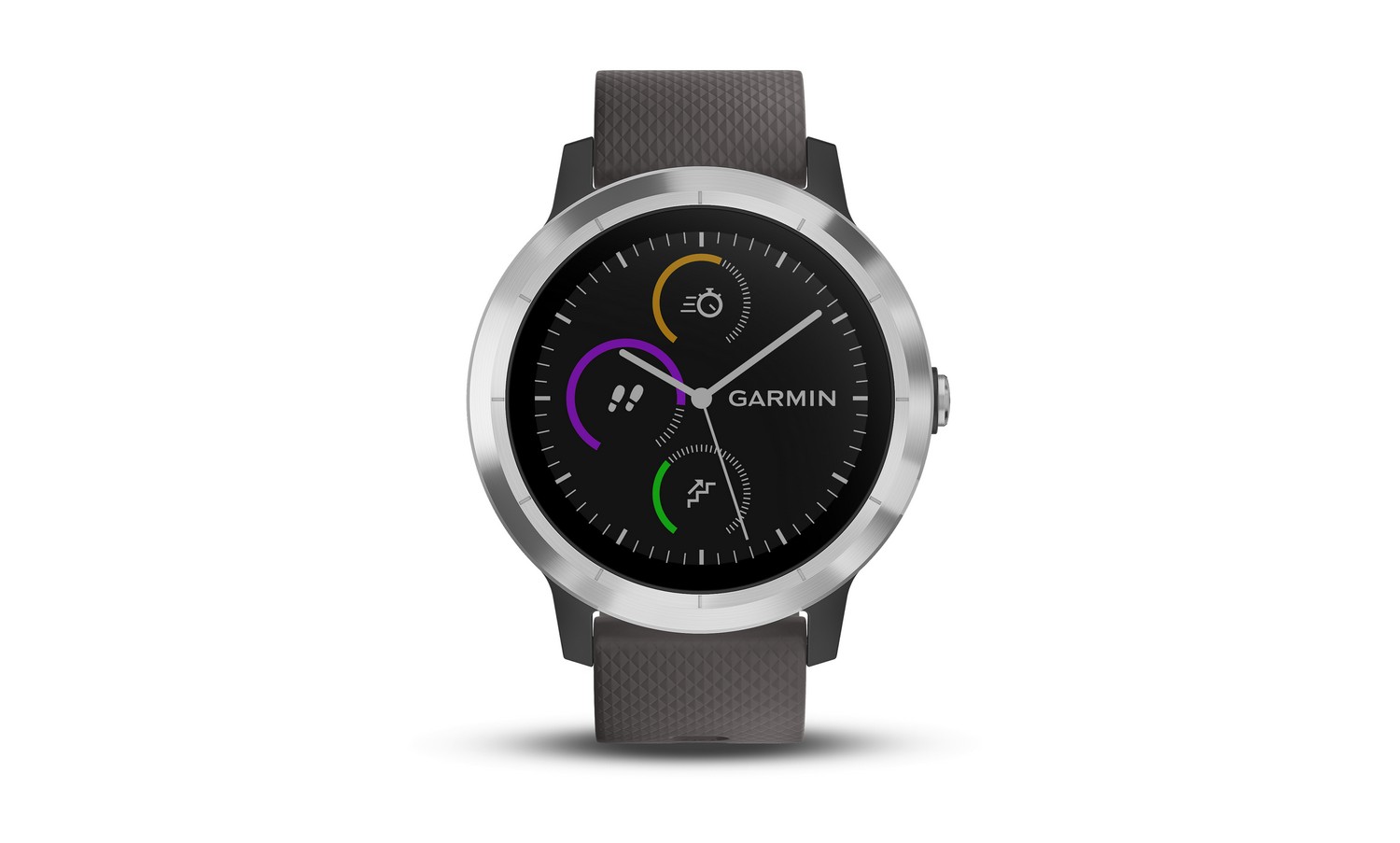 So, what's the difference?

Is there going to be a global launch?

In some places, such as India, Garmin has released the Vivoactive 3 Element. This is now the most affordable watch in the collection.

Vivoactive 3 was released a few years ago. In actuality, it was succeeded in September 2019 by the Vivoactive 4. Nonetheless, as a wonderful all-purpose smartwatch, the third generation wearable is still a popular choice.

The key differences between Vivoactive 3 and 4 are the newer generation’s numerous size options, SpO2 readings, and standard on-board audio storage. The Vivoactive 4 costs roughly $350, which is $100 more expensive than the Vivoactive 3. However, there is now a less expensive Vivoactive in town.

In several Asian nations, like India, the Vivoactive 3 Element became available this morning. It is unclear whether it will be released in the United States and the United Kingdom, and Garmin has not stated anything.

The device is around 28% less expensive in India than the normal version. That’s a savings of roughly $70 in the United States, implying a price of $180 for the Vivoactive 3 Element. As a result, it is now the cheapest smartwatch available from Garmin. Even less expensive than the Venu Sq.

In the sensor sector, nothing has changed either. The wearable monitors activity and sleep, as well as measuring stress and having GPS integrated in. In terms of battery life, it will last for around a week on a single charge.

So, what’s the difference?

To begin with, there is no NFC chip for contactless payments. As a result, there will be no Garmin Pay.

The other change is in the sports that are being tracked. As you might expect, the earlier version does more.

There are 15 sports modes available on the Vivoactive 3 Element, with 10 of them pre-installed. Running, cycling, yoga, and other activities are available. However, the swim mode and golf support have been removed.

Is there going to be a global launch?

It’s anyone’s guess whether or not this version will make it to the United States and Europe. The Vivoactive 5 will be released this autumn, putting the Vivoactive 3 Element two generations behind.

The Garmin Venu SQ costs $200, but it is sometimes available for $30 cheaper. Launching a Vivoactive 3 Element would only be marginally cheaper.