Google describes a wristband that measures biological reactions as "art " 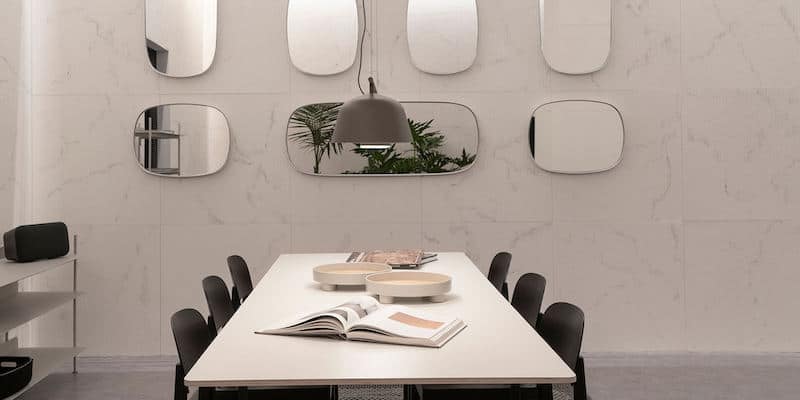 Google has developed a wristband with heart and skin sensors for a transient art piece, albeit it’s not quite the Pixel Watch we’ve been waiting for.

The wearable (seen above) was unveiled at the Salone del Mobile Milano design expo, which Google is hosting from April 9 to April 14. Its display was produced in collaboration with Muuto Design, Reddymade Architecture, and the International Arts + Mind Lab at John Hopkins University.

Google describes a wristband that measures biological reactions as “art.”

Three very diverse spaces that are all decorated to resemble rooms in a house are being displayed by Google. The business is investigating the direct neurological effects of aesthetic experience. i.e., how art and design affect our emotional and physical Fitness.

Visitors to the display are given a one-piece wristband to measure the impact. This gauges their physiological reactions and how they behave in various settings. Guests are given a printout of their data describing where they felt most comfortable as they are about to leave.

According to Google’s blog, “Each space features a distinct look, feel, scent, and sound, complete with unique textures, colours, and design elements.”

Attendees will wear a specially created wristband that analyses biological reactions like heart activity, breathing rate, skin temperature, skin conductivity, and motion as they go through the areas. Before their data is deleted, each guest will get a visual representation of how they felt about each room and receive a personalised readout that identifies the area where they felt the most “at peace.”

The wearable’s sensors are situated on the underside, in touch with the skin, just like a typical fitness tracker or wristwatch. This consists of a PPG sensor for monitoring respiration and heart rate, an EDA sensor for gauging skin conductivity, and a sensor for gauging skin temperature. There is no display, and charging is accomplished using a dock that combines storage and power.

It is clear that Google is experimenting with wearable technology. Though it may be a long shot, we are hoping that these are the sensors being tested for the rumoured Pixel Watch.

Many anticipate that later this year, the Wear OS device will finally become a reality. Google’s acquisition of the smartwatch technology rights from Fossil in January, hints found by code watchers, and fresh job ads all gave the rumours more credibility. The company’s Pixel event in October seems to be the most likely choice if there is a launch this year.