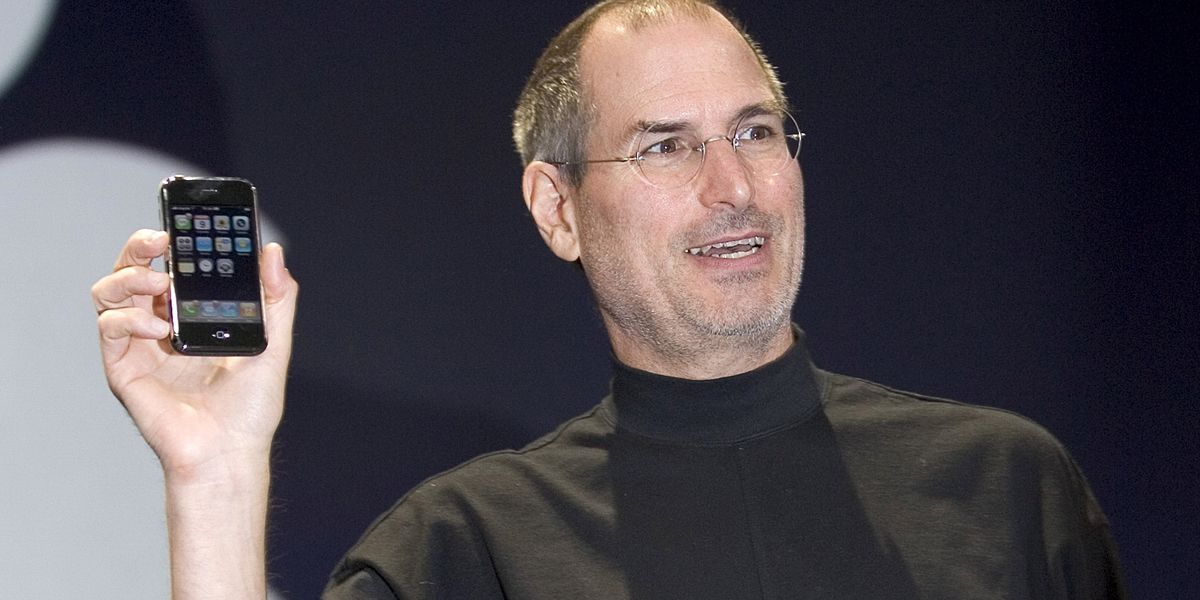 Finally available for the iPhone is the standalone Google Fit app. It includes complete Apple Watch and Apple Health integration.

Last year, the app received a lot of important improvements that were beneficial. In lieu of new, healthier measurements, the tech giant abandoned step counting. These took the form of Heart Points and Move Minutes. The first measures how long you spend engaging in physical exercise. The second offers incentives for increasing your heart rate. The business also began presenting monthly challenges at the beginning of this year.

Google Fit has finally made it to iOS, about four years after it first launched on Android. According to the Google blog post, the Google Fit iPhone app will sync your sessions whether you own an Apple Watch or a Wear OS device. Additionally, if you have an Apple Watch, it will send the data to Apple Health. To provide you a complete picture of your activity, Google’s software will sync with any apps you link to Apple Health (such as Sleep Cycle, Nike Run Club, and Headspace).

Previously, the Wear OS app on iOS provided access to some Google Fit data. However, a Wear OS smartwatch was required for this to work. The data wouldn’t sync with Apple Health either. A much better option is the standalone Google Fit app.

The App Store is where you can get the Google Fit app.