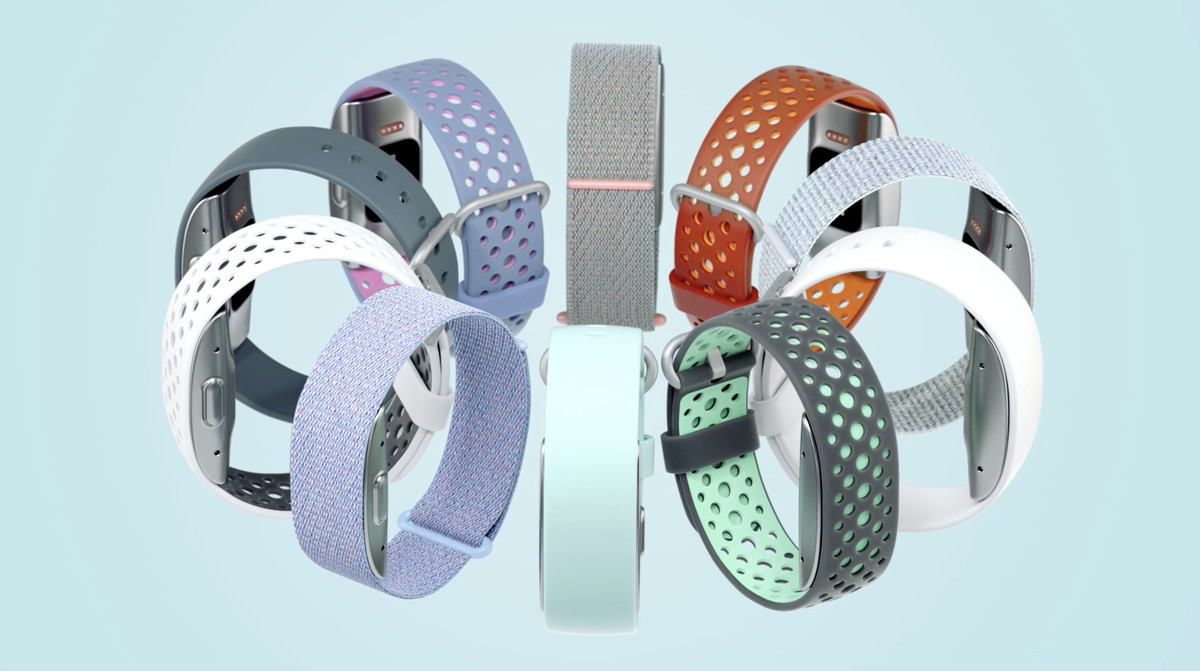 The Appearance and Capabilities of the Amazon Halo

Traits That Are Not Typical

Analysis of the Tone of the Voice

Price and Supply are Listed Here

Any consumer in the United States can now place an order for the fitness tracker sold by Amazon called the Halo Band. Until recently, one could only gain access to the tracker through invitation.

Late in August, the business announced that it would be releasing its very first fitness band. Amazon Halo is equipped with various one-of-a-kind features, including the capacity to calculate your body fat percentage.

Previously, the retail behemoth had decided against entering this industry altogether, instead choosing to deal in other businesses’ products. Amazon has released its very own wearable device, even though there is currently more competition in the market than ever before.

The incredible thing is that the retailing behemoth has not merely chosen to replicate what others have accomplished and sell it under their own brand name. The negative news is that a significant portion of the functionality is locked behind a reoccurring payment plan. Then there are, of course, the inescapable concerns over privacy. Even if Amazon already knows a great deal about us, let us review the features and technical specifications with you.

The Appearance and Capabilities of the Amazon Halo

The wearable device takes the form of what appears to be an athletic fitness band. It comes as a little bit of a shock because there is no display. Instead, it takes the shape of a fabulous bracelet with an athletic and fashionable aspect. The microphones can be activated or deactivated using a single button located on the device’s side, which is also adjacent to a discrete LED indication light.

Several sensors can be found on the inside, including an accelerometer, an optical heart rate sensor, a temperature sensor, and two microphones. This enables it to record various measures, such as the number of steps taken, the amount of activity, and even more.

When viewed in this light, the Amazon Halo is comparable to any other type of fitness band. It keeps track of your activities around the clock and encourages you to move more by doing so. The gadget features a point system that withdraws one point for each hour of idle time that is spent each day. During the course of the week, you are expected to work toward achieving a total of 150 activity points. The companion smartphone app will provide workouts, challenges, and experiments that are supported by scientific research.

The final one on this list is something else that Fitbit has released for its Sense and Versa ranges. During the night, the fitness band records how long it takes you to drift off to sleep and how long it takes you to get up, as well as your hours invested in deep sleep, light sleep, REM sleep, and your skin temperature. A point system is also in place here, and users will receive a Sleep Score the following morning. This score is a ranking of how well they slept on a scale from 0 to 100.

The fitness band is impervious to water and features a battery that can operate continuously for seven days after a single charge that lasts ninety minutes. You may also spruce it up with a colorful assortment of straps in various styles.

Traits That Are Not Typical

This is where things start to get a little out of the ordinary! You may be asking why Amazon Halo needs two mics at this point. You are going to be surprised by the response.

Analysis of the Tone of the Voice

Amazon asserts that its artificial intelligence system can analyze your voice to determine elements such as “energy and positivity.” Because the wearable is supposed to determine a person’s social and emotional status based on tone, it contains not one but two microphones.

The company claims its goal is to facilitate better customer communication and interactions. To accomplish this goal, it examines your speech’s pitch, intensity, tempo, and rhythm to determine how other people will respond to you.

The fact that the function is not turned on by default is a welcome piece of information. To use it, you will need to manually turn it on and then build a voice profile by using the Tone tile in the Halo smartphone app. This instructs artificial intelligence to evaluate your voice and solely ignore other people’s voices.

After that moment, the functionality is activated and begins to operate in the background while hearing and evaluating what you are talking about. It silently does this. Not constantly, but rather intermittently throughout the course of the day.

If you want a continuous tone analysis for a significant talk, you can activate it by clicking the physical button. It will run for half an hour. If you are concerned about your privacy, Amazon claims that the speech samples are analyzed instantly on your smartphone and then discarded as soon as they are through being analyzed.

Body fat analysis is the other non-standard function that a fitness band can perform. Now that we’ve seen it, we can confirm that this is a standard metric that one can find on any respectable smart scale. Everyone who has a smart scale is aware that while they can depend on the measurements of their weight, the readings of their body fat might fluctuate significantly from one day to the next. One should take the data with a grain of salt because they are not as accurate as they appear to be.

Amazon has developed a wholly original method for determining the amount of body fat you have. It demands that you take four pictures of yourself, one facing front, one facing back, and one facing each side. The app will instruct you on where to stand concerning the camera and how far away you should be. If you want the best outcomes, you should wear minimal and tight apparel.

To keep up with the latest developments, the organization recommends that you perform scans once every two weeks. After a brief period, the app will provide you with your own 3D body model, an estimate of your body fat percentage, and the amount of time it took to scan your body. It does sound pretty awesome. It would appear that this technique is just as accurate as of the one that doctors would use. In addition, the findings it provides are approximately twice as accurate as those you would get from a brilliant body scale.

If you were already concerned about the invasion of your privacy by something which hears in on what you are discussing, then your worries have likely been amplified many times over. In the end, for body fat assessment to be practical, you are required to snap pictures of yourself with as little clothing as possible by using a third-party app.

Once more, Amazon wants to alleviate your concerns and put your mind at ease. It adds that after the processing is complete, any photos of your body scan will be removed automatically from the cloud. This does a decent job of addressing some of these problems, which is saying a lot.

Price and Supply are Listed Here

The conclusion is as follows. Black, pink, and silver are the three color options for the Halo Band, which one can purchase in the United States for the price of $99. This is the very first fitness band that Amazon has ever sold.

You’ll need a monthly membership that costs $3.99 per month and automatically renews to make the most of it (after a complimentary six-month trial period). Those who are not members receive only the most basic information on fitness tracking.