Healbe GoBe3 has a new aesthetic, but the dubious technology remains 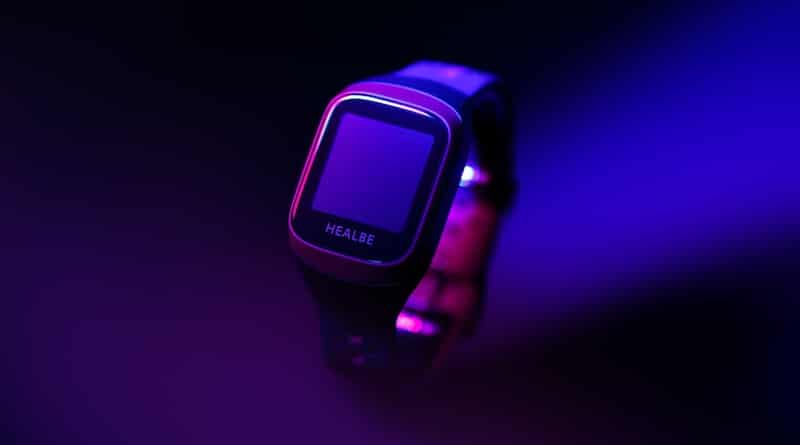 The controversial Healbe GoBe calorie counting wearable has entered its third edition. The wearable has a whole different design but the same unproven technology.

To recap, Healbe GoBe is the only wearable that claims to automatically calculate calorie consumption. Its motto is “Tell it nothing, track everything.”

The first wearable launched on Indiegogo in 2014. The device piqued the public’s interest and raised more than $1 million through the crowdsourcing platform. Some assumed it was a fraud, while others questioned the technology, yet Healbe did produce a product. However, the reviews were not favorable.

It followed up with GoBe2 in 2018. The calorie tracking feature remained, but unlike the previous iteration, “you didn’t need to let the wearable know when you had eaten.” It also included design enhancements and new sensors.

We put it to the test and found no evidence to back up its claims. The calorie tracking accuracy was somewhere between 80 and 85 percent. It appeared to be more of a guess. Another issue we had with the product was its bulk. To put it gently, the thing is massive.

Healbe appears to have resolved this last point. The updated tracker is shown in the image below. It resembles a true smartwatch rather than the bulky, blocky-looking devices of the past.

The FCC has approved the Healbe GoBe3, and photographs show a dramatic new appearance.

The device includes a touchscreen as well as a new titanium covering. This is connected to a perforated, athletic-looking silicone strap.

Will it be any better at tracking calories? We have our doubts, at least based on our preceding generation’s experience. If you are hoping for the best, it will cost you $199 to find out.