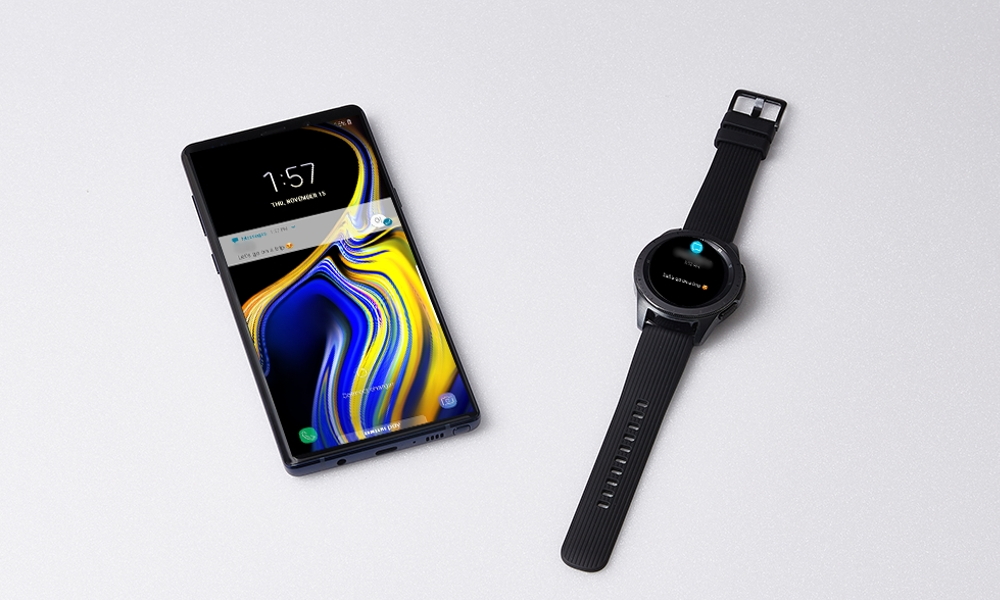 It seems like the next few months are going to be very hectic for us. As the International Consumer Electronics Show (IFA) draws near, we may anticipate that companies such as Fitbit, Garmin, Fossil, and others will reveal some exciting new products. Google is currently developing a new Pixel watch, and LG is working on two intelligent timepieces. And let’s not overlook the Apple Watch 4, which is anticipated to be released in the month of September.

According to the staff over at SamMobile, Samsung has given the smartphone the model number SM-R800 and the codename Galileo for marketing purposes. Regrettably, with the exception of this information, they have not disclosed anything else. But there are other sources that have it.

Everything that we know at this point is as follows:

There has been no word yet on pricing, but more leaks are expected to appear as August draws closer. We will keep a close eye on the situation and update you as soon as we have any further information.