How can I turn my Fitbit Versa, Charge, Inspire, or Sense off and on? 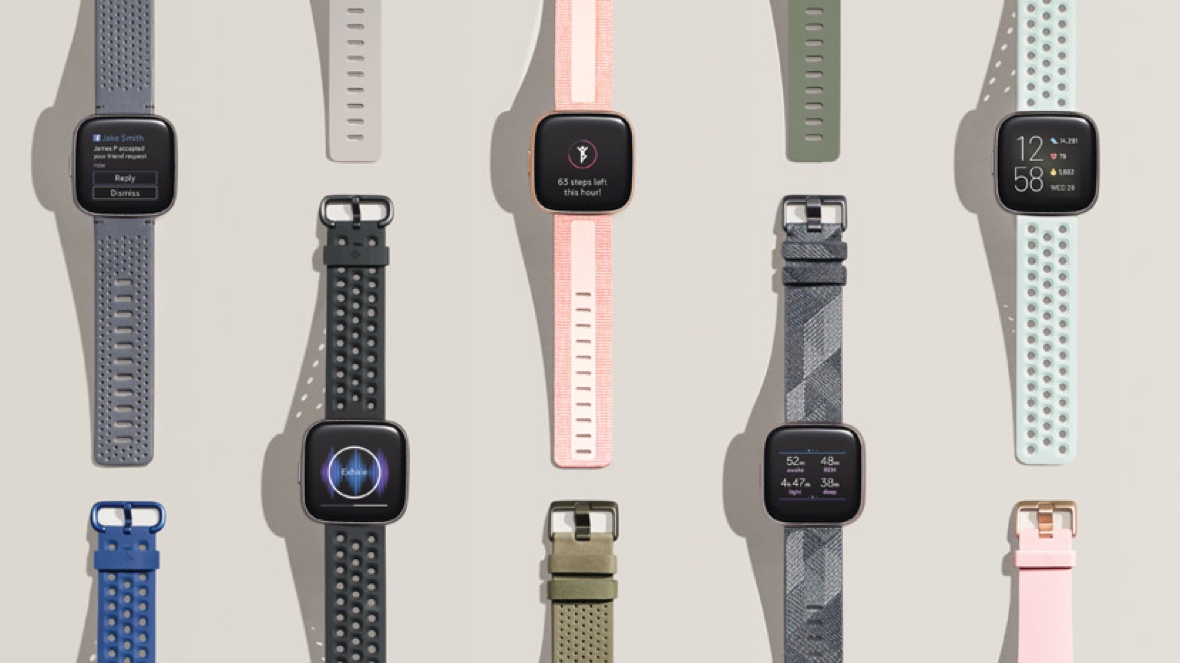 Why would you want your Fitbit to be turned off?

How do you turn your Fitbit off?

Which is better: the Xiaomi Mi Band 5 or the Fitbit Charge 4?

This is part of our “How to” series of articles. Do you know how to turn your Fitbit Versa, Charge, Inspire, or Sense on or off? It is actually fairly simple.

We’re not talking about restarting or factory resetting your smartphone here. That’s a very different story. When you’re having trouble with your Fitbit, it’s common knowledge that the first thing you should do is restart it. It’s an excellent way to troubleshoot a variety of internal difficulties. More information on how to achieve this may be found here.

Why would you want your Fitbit to be turned off?

You might wonder why you would want to turn off your Fitbit. After all, the goal is to keep it on at all times, watching your every action.

It’s helpful to know how to turn off your Fitbit. It’s possible that you’ll have to do it for a variety of reasons.

Perhaps your Fitbit’s battery is going low and you’d like to extend its life? You can’t find your charging cable, or you forgot to bring it with you on your trip. If you’re traveling by plane, you might want to turn off your Fitbit. You could also sell it and mail it to someone. There could be a variety of reasons for this.

Having said that, there are better ways to cope with power depletion issues than turning the device off. They boil down to one of the following: restart your tracker; clean the device and charging cable; check for faulty USB ports or outlets; and ensure the tracker is firmly linked to the charging wire.

How do you turn your Fitbit off?

The procedure for turning Fitbits on and off differs per model. Some of them, in fact, are unable to be turned off. You could, of course, simply let the battery die. The device will eventually shut down as a result of this. The solution is compatible with all Fitbit devices.

Any of the Versa models, as well as Sense, can be turned off. Some older devices, like Blaze, Surge, and Ionic, can also be turned off.

The first step on the Ionic, Versa, Versa Lite Edition, and Versa 2 is to access the smartwatch’s Settings app. Simply use the touchscreen to go there.

Then select About > Shutdown from the drop-down menu. You’ll be prompted to confirm that you truly want to turn off the device. The screen should go blank after a few seconds after you’ve done so.

It’s even easy to turn the gadget back on. Simply return to the previous page by pressing the back button. After a few seconds, the screen will come to life.

For the current edition of Versa and the Sense, the approach is very similar. Open the Settings app on your watch. Then select Shutdown and confirm your action when prompted.

It’s as simple as pressing and holding the single button to get your smartphone working again. When the watch starts to vibrate, let go.

Fitbit smartwatches from the past (Surge & Blaze)

If you still have your old Surge, you may turn it off by tapping the Home button and selecting the Settings menu. Swipe until the Shutdown option appears. Confirm that the system is turned off. The Surge can be turned back on by pressing any button.

Those with the Blaze can accomplish the same thing by sliding from the home screen to the Settings tab. Confirm shutdown by scrolling down. Pressing any button, much like Surge, will turn the device back on.

Which is better: the Xiaomi Mi Band 5 or the Fitbit Charge 4?

A charge of 4/3/2 can not be turned off fully. There isn’t a method, so don’t look for one. Allowing the battery to run out is the only method to make a charge stop working.

The same may be said for the Inspire and Alta series of gadgets. There isn’t a way to turn any of them off. So, once again, you have no choice but to let the battery die.

Having said that, a good old-fashioned restart is always an option. It will turn off a Fitbit for a few seconds before turning it back on.

There is a way to disable the original Charge & Charge HR, but hopefully you aren’t still using one! If this is the case, hold down the side button for 10 to 12 seconds while the charger is plugged in. The Fitbit One can be used in the same way.