How Does Bankruptcies Affect Your Credit Score? 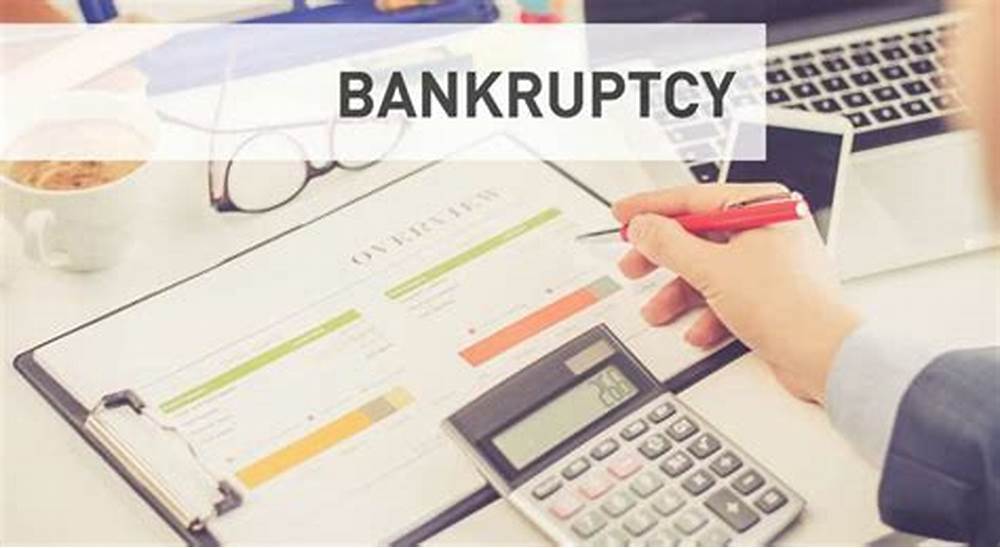 What Is Bankruptcy and How Does It Work?

Bankruptcies come in a variety of shapes and sizes.

Bankruptcy is a legal procedure that allows individuals and businesses to start over financially by eliminating or reorganizing unsustainable debt. It can also be a method for businesses to wind down and liquidate assets in a controlled manner.

Bankruptcy is a legal process that allows you to start over financially when you can no longer pay your bills. The bankruptcy court determines how creditors will be paid, as well as collect and sell your assets and belongings or form a repayment plan, depending on the type of bankruptcy you declare.

Consider this scenario: you work full-time but can’t afford everything you want, so you decide to use all of your credit cards. However, with a mortgage, two car payments, and student loan debt, you’re unlikely to be able to meet your financial responsibilities. So you file a bankruptcy petition and are granted a Chapter 13 bankruptcy, under which the court will devise a repayment plan for you.

Bankruptcy has financial and legal ramifications that can last a lifetime. If you’re thinking about filing for bankruptcy, you should speak with a bankruptcy attorney. If you can’t afford a lawyer, contact the American Bar Association to see if you are eligible for free legal assistance.

What Is Bankruptcy and How Does It Work?

To file for bankruptcy, you must have received credit counseling from an approved provider within the last 180 days. You can submit a petition with the bankruptcy court in your judicial district when you’ve completed the counseling. The court assesses if you are entitled to file and then either accepts or rejects your case.

In a chapter 7 or 13 hearing, you may not be required to present before the court unless an issue arises that requires you to do so. You will, however, almost certainly be forced to attend a creditor’s meeting in the United States trustee’s office. In a chapter 7 bankruptcy, if the court finds in your favor, you’ll be discharged from some debts but not from others, such as alimony or child support.

Before your debts are ultimately dismissed, you’ll have to take a debtor education course.

Aside from these prerequisites, each bankruptcy chapter will have its own set of qualifying conditions, fees, and documentation to complete.

Despite the fact that there are multiple different types of bankruptcy and varied qualifying grounds for each, the final goal is to be free of debts and start over financially.

The Bankruptcy System is a legal system that allows people to declare bankruptcy.

The trustee in a Chapter 7 bankruptcy will try to sell any non-exempt property to pay creditors. The trustee oversees the payment plan and coordinates payments to creditors in a Chapter 13 bankruptcy. The trustee must also keep a careful eye on the debtor for any fraudulent activity or neglect to provide facts. They owe creditors a fiduciary duty to collect as many assets as possible in order to pay them.

Once a debtor has been approved for bankruptcy, they are usually safe from creditors as long as they follow the conditions of the agreement. Any outstanding debts listed in the bankruptcy filing are discharged once all terms are met.

A discharge is a court order that prevents any creditor from attempting to collect the discharged debt from the debtor in the future. A “bankruptcy injunction” is another name for it. Only when the debtor has completed all of the provisions of the bankruptcy agreement and payment plan, or after the court has determined differently, does the debtor receive a discharge. Depending on the bankruptcy chapter, these phrases will differ.

Depending on the form of bankruptcy, it will be on your credit report for seven to ten years. It can affect your ability to acquire new credit cards or take out new loans for a long time.

The discharge is permanent, although it is not all-encompassing. Some debts cannot be forgiven. Most tax bills, child support, and spousal support, for example, are not dischargeable.

Bankruptcies come in a variety of shapes and sizes.

There are six different kinds of bankruptcies. They’re called “chapters” since they’re covered under different chapters of the federal bankruptcy code. Chapters 7 and 13:8 are the most typical sorts for consumers.

Individuals file under Chapter 7 liquidation, which is by far the most prevalent bankruptcy chapter. The sale of a debtor’s non-exempt property is required. The money is subsequently dispersed to the debtors’ creditors. Individuals who do not have a regular income and cannot or do not want to employ Chapter 13’s payment plan system should choose Chapter 7 liquidation.

Individuals file Chapter 13 bankruptcy in the second most prevalent way. It allows a debtor with a regular income to return at least a portion of his or her debt over a period of three to five years.

Municipalities and other governmental subdivisions, such as utilities, hospitals, airports, and school districts, use Chapter 9.

Chapter 12 is aimed at small-scale farmers and fishermen.

If you’re drowning in debt, bankruptcy should be your very last resort. There are alternative options for getting out of debt. You may, for example, speak with your creditors to see if they can come up with a plan to help you catch up. You might also look for a credit counseling service, which is a non-profit that supports people who are drowning in debt. Both bankruptcy and credit counseling have their uses, so it’s important to understand what each may achieve for you.

Unless you plan to file for bankruptcy, you must attend credit counseling before filing voluntarily.