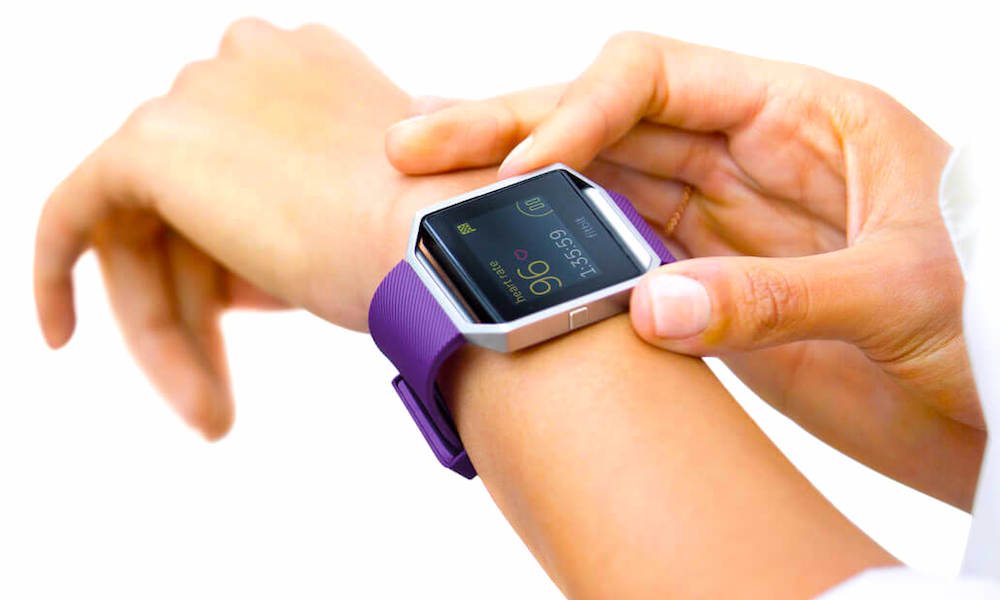 Google’s $2.1 billion purchase does not come as a real shock. Fitbit was one of the first companies to enter the wearables industry, which helped it gain a significant market share in a short amount of time. However, the San Francisco company has not been innovative recently and is falling further behind some of its competitors as a result. For instance, we have been waiting for Fitbit to activate the blood oxygen sensor that is present on some of their devices for the past two years. This sensor can be found on some of Fitbit’s devices. Then there’s the competition, which comes in the form of smartwatches and fitness bands made in China that are sold at a lower price. Because the company has not been profitable in recent years, it was necessary to take action in order to turn the situation around.

Many people are afraid that Google is just interested in the data, specifically for the purpose of targeted advertising. If you are concerned about the same things, exporting and erasing all of your Fitbit data before the acquisition is finalised is not too onerous of a process.

There are two different approaches you may use to delete anything linked with your Fitbit account. Fortunately, neither one is really difficult.

Follow these steps to accomplish this task using the app on your smartphone:

The following method can be carried out through the Fitbit.com dashboard:

It is important to note that the deletion of your data will not take place instantly. After you delete your Fitbit account, the information will remain on Fitbit’s server for a period of 7 days. Because of this, you have the opportunity to reverse your decision and regain everything. After the end of the week, there will be no way to regain access to the data stored on your Fitbit because your account will be deactivated. After a period of time ranging from 30 to 90 days, the information will be removed from the system and deleted permanently. The reason why it takes so much time is that information needs to be removed from a wide variety of backup systems and databases.

It is strongly recommended that you make an export of your data before deleting it. You can choose to export either one month’s worth of data from your most recent Fitbit activity or all of the data. The second choice is the one that you should go with.

The steps are as follows.

The fitness data includes a summary of your Fitbit Coach exercises, as well as steps, distance travelled, number of active minutes, calories burned, number of floors climbed, heart rate during the immobile time, cardio fitness score, and exercise history, and activity logs. It does not include GPS data, but this information may be exported individually for each workout by selecting the activity from the Exercise tile of the smartphone app, touching the three dots, and then selecting Export as TCX File from the drop-down menu that appears.

The above technique will export not only the information regarding your fitness, but also the Fitbit community groups that you are a member of, your profile, the conversations that you have had within the Fitbit app, and a list of your Fitbit friends, and other information.