How to set up and utilize MyFitnessPal with your Fitbit 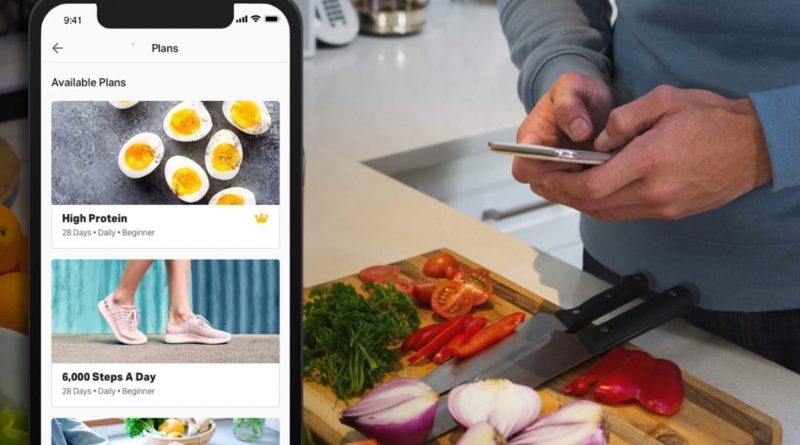 What exactly is MyFitnessPal?

How do I link my Fitbit to MyFitnessPal?

Fitbit is good at a lot of things, but food tracking is not one of them. Fitbit in conjunction with MyFitnessPal is an alternative solution you might want to consider.

What exactly is MyFitnessPal?

MyFitnessPal is a smartphone app and website that tracks dieting and exercise. It was founded 15 years ago. This combination allows its 100+ million users to calculate their ideal daily calorie intake.

The app includes a barcode scanner as well as some other useful features. Alternatively, you can use the manual option to add foods. The company claims to have a database of over eleven million foods.

Many fitness trackers and smartwatches, including those from Fitbit and Garmin, are compatible with the software. Around 50 different apps are connected to it.

In February 2015, the athletic apparel company Under Armor paid $475 million for MyFitnessPal. It was sold to a San Francisco-based private equity firm in October of last year. However, it continues.

The following are ten apps that will assist you in achieving your fitness goals.

The user-friendly app, large food database, and excellent barcode scanner are the main draws of MyFitnessPal. The meal journal on the Fitbit app isn’t as comprehensive as the one on MyFitnessPal.

How do I link my Fitbit to MyFitnessPal?

It’s not difficult to connect the two. It only takes a few steps.

The first step, assuming you already have a Fitbit and its smartphone app, is to create a MyFitnessPal account. http://www.myfitnesspal.com is a good place to start. You can also do this on your smartphone by downloading and installing the iOS or Android app.

Select Apps from the MyFitnessPal menu. This will take you to the App Gallery.

Allowing the two to communicate is as simple as clicking Allow.

To finish the setup, follow the directions on the screen.

That is all there is to it. Information will now be synchronized in both directions.