How to Take Advantage of the Most Well-known Music Platform, as Demonstrated by Fitbit and Deezer 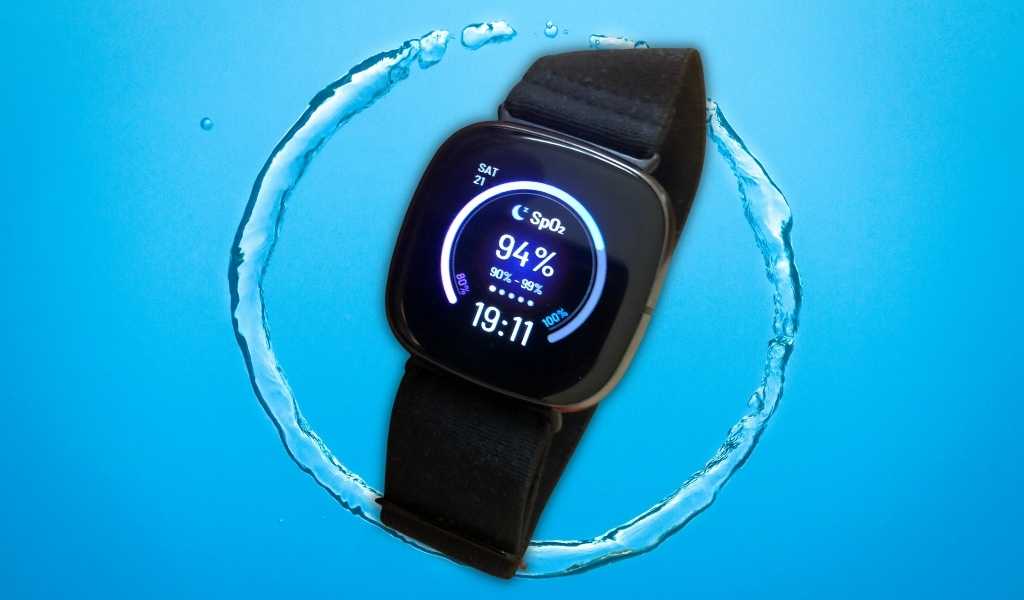 What are the Benefits of Installing Deezer on a Fitbit?

How Much Does a Monthly Subscription to Deezer Cost?

How Can I Install and Get Started with Deezer on my Fitbit?

How to Listen to Music on Your Fitbit using Deezer

Fixing Some of the More Prevalent Issues with the Fitbit Deezer

There is No Activation Code

Error Due to Lack of Space!

How Can I Go About Transferring my Own Personal Podcasts or Audio Files?

One of the most well-known and widely used online music streaming platforms all around the world is called Deezer. In addition to Spotify and Pandora, you may use them on various gadgets that Fitbit manufactures.

What are the Benefits of Installing Deezer on a Fitbit?

The music streaming startup, which has its headquarters in Paris, provides its 14 million subscribers with access to 56 million tunes. Because of this, its music library is considered one of the world’s largest. Compared to other platforms of a similar nature, this is the main selling point. Whatever it is that you listen to and enjoy, there is a good chance that you will be able to locate it someplace on the music platform.

The efficiency of Deezer is an additional argument in favor of installing it. Fitbit smartwatches’ integration is flawless, and the app is straightforward to use.

Using the Deezer service, you can instantly transfer songs to your smartwatch. The Ionic and the Versa 2 both come equipped with good offline storage options. However, we cannot say the same thing about Sense and Versa 3, which is a great shame. Fitbit has decided to remove this functionality for an unknown reason.

There is a workaround available through Deezer. You can directly save music that you’ve uploaded from the service onto your watch. This makes it possible to have an utterly phone-free experience, which is especially useful on devices like the Sense and the Versa 3, both of which feature built-in GPS functionality. This is a significant improvement over Spotify, allowing users to stream music.

There is an advantage to be had even if you have an older gadget that allows direct offline audio storing. Compared to physically copying MP3 files, saving songs to your watch using Deezer is much simpler.

How Much Does a Monthly Subscription to Deezer Cost?

There are three distinct packages available to Deezer users. The free version has no associated expenses and provides streaming access to all 56 million songs and shuffle play. But that’s the last we hear of it.

The next level is the premium subscription, which costs $9.99 monthly. This adds Offline mode as well as unlimited skips to what was previously mentioned. When it comes to transferring music to your watch, you’ll need to use the Offline mode.

The last choice available is Deezer Family. This permits access for several users through a single account, as the feature’s name suggests. It has a one-time fee of $14.99 and permits up to six users simultaneously.

Other alternatives are available, such as a student membership, in addition to the more affordable annual rates. This link has all of them; please refer to it.

When everything is taken into account, the price of this service is reasonable, especially if you are someone who enjoys listening to music.

How Can I Install and Get Started with Deezer on my Fitbit?

The Ionic, Sense, and Versa ranges are all compatible with the Deezer app. There is a good chance that the application is already loaded onto your mobile device. It varies from country to country because the service is not offered in all locations. On the other hand, it can be purchased in over 185 different nations.

You will need to download the Deezer app if it has not already been installed on your device. The URL to the Fitbit App Gallery may be found here.

You need to check to see if your watch is connected to WiFi and then open the app on it. The device will present you with an activation code, which, when entered at fitbit.com/deezer, will allow you to begin using Deezer. Because this is your personal code, you must be sure to enter it accurately.

Because the code is only active for a few minutes, everything needs to be completed in a single session. If you enter the code correctly on the Fitbit website, the device should remove the notification from your watch.

How to Listen to Music on Your Fitbit using Deezer

Once the service has been activated, you will have the ability to save tracks on your watch, sync playlists, get a daily refresh of songs with Deezer Flow, and choose from a variety of curated playlists that have been created specifically for you. It is safe to leave your phone at home once you have downloaded playlists because you will be able to listen to music directly from your watch, regardless of where you are.

After you have finished downloading your playlists, you can pair your watch with a Bluetooth audio device or a speaker to listen to your music. After that, it is as easy as following the on-screen instructions from the Deezer app. Because transferring playlists can use a lot of battery life, it is advisable to have the watch plugged into its charger while doing this.

You will see a list of the playlists you have downloaded, along with a play button next to each. When you tap the playlist’s name, a list of all the tunes in the playlist will appear. A little icon of an equalizer will appear next to the track that is currently being played whenever that track is being played. A Shuffle All option will also be available at the top.

You can skip to the next track or the one before it if you become bored with the current one. Pause and plus and minus buttons for the volume are the other controls.

Playlist management may be accomplished effortlessly and straightforwardly through the Fitbit mobile application. Select “Today” from the drop-down menu, then “your profile photo,” and then “your device image.” Then Choose Media>Deezer.

Following the steps on this page will allow you to access your Deezer account. Here you have the ability to add and remove playlists, as well as view your previously saved curated lists. The controls are pretty straightforward and easy to understand. When your wristwatch is charging in close proximity to a WiFi network, the synchronization of all of this information will take place automatically.

In addition, Deezer offers a feature known as Flow. This covers the things you consider to be your favorites, as well as suggestions based on the stuff you have listened to and enjoyed. Because Flow is an automated service, the mobile app that you have on your smartphone will not have any information about it. Therefore, you shouldn’t waste your time hunting for it.

Fixing Some of the More Prevalent Issues with the Fitbit Deezer

There is No Activation Code

When you start the Deezer app for the first time on your watch, the device should present you with an activation code. If you don’t check that the watch’s Bluetooth is turned on, you won’t be able to use it. You can also try closing the Deezer app, pressing the back button on your device’s touchscreen, and then reopening the app to see if it helps.

It’s also possible that your Playlists won’t sync, which is another issue you can run into. In the Medica>Deezer app area for your smartphone, you can do a force sync by tapping the menu symbol that looks like an “oh.” When you are syncing your playlists, you should make it a habit to check that your watch is charged correctly and that there is a strong WiFi signal.

Error Due to Lack of Space!

There is a limit to the number of songs that can be stored on your smartwatch. If you sync an excessive number of playlists, you risk running out of storage space. If this is the case, you will see the error message “out of space.” In this case, the only way to free up storage space is to either refrain from uploading any additional playlists or delete some of the ones that have already been posted.

The Fitbit mobile application allows you to see how much storage space you still have available. You can find this in the section devoted to Deezer.

How Can I Go About Transferring my Own Personal Podcasts or Audio Files?

You can’t. Even while you’ll be able to submit your own personal music files to the streaming service, such tracks won’t be accessible on your watch or through the Deezer app on your smartphone.

Only Fitbit watches enable one to use direct offline uploads to upload these types of files. This means that the uploading process does not have to go via the Deezer service. This includes both the Ionic and the Versa 2 models.