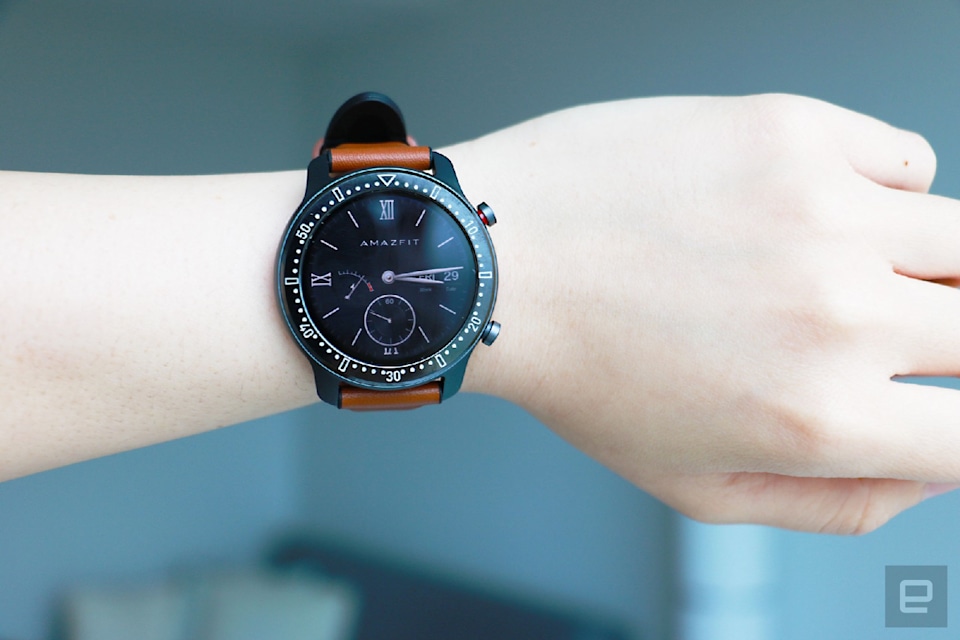 This is not completely unexpected. In fact, we reported on Huami’s FCC clearance for two incarnations of a Timex-branded smartwatch named Metropolitan back in April.

To recap, the two formed a strategic alliance over a year ago. Huami provides manufacturing expertise, while Timex has a well-known brand.

The first product to emerge as a result of this collaboration was the $120 Ironman R300 GPS. It will be available in February 2020 and will include continuous heart rate monitoring, built-in GPS, and guided coaching functions. There’s an always-on display, as well as fitness and sleep tracking smarts.

The Metropolitan R features a 42mm circular case, a 1.2-inch AMOLED touchscreen, and the option of an always-on display or a raise-to-wake function. It weights only 39 grammes, and that includes the 20mm strap.

Other features include a swim-proof 3 ATM water-resistance certification, built-in GPS, and the standard fitness monitoring sensors such as heart rate. However, there is no NFC.

The Metropolitan R has a remarkable battery life of 12 days between charges. The S version will be available for up to two weeks. The magnetic connector attached to the rear of the watch is used to recharge it.

This is not the first Metropolitan-branded Timex watch. Metropolitan+ was one that existed in 2015. It was a simple ceremony that marked the brand’s entry into the smartwatch market. However, there hasn’t been much to show since then. This year, and the collaboration with Huami, is set to change that.

The watches are available for $179 on the Timex website. The Metropolitan R is available in two colours: gunmetal with a brown and black strap and rose gold with a pink strap. This third option is also available for the S model, as is a black casing with a black strap iteration.

“We are thrilled to expand our Timex Smart franchise with another model.” This new line delivers on performance and has one of the market’s longest battery lives.” Timex Group SVP Advanced Technology & Sports Shawn Lawson-Cummings

“The Metropolitan series for men and women blends the convenience of soft-touch navigation with performance tracking, giving beauty and brains, as is anticipated of today’s smartwatches.”