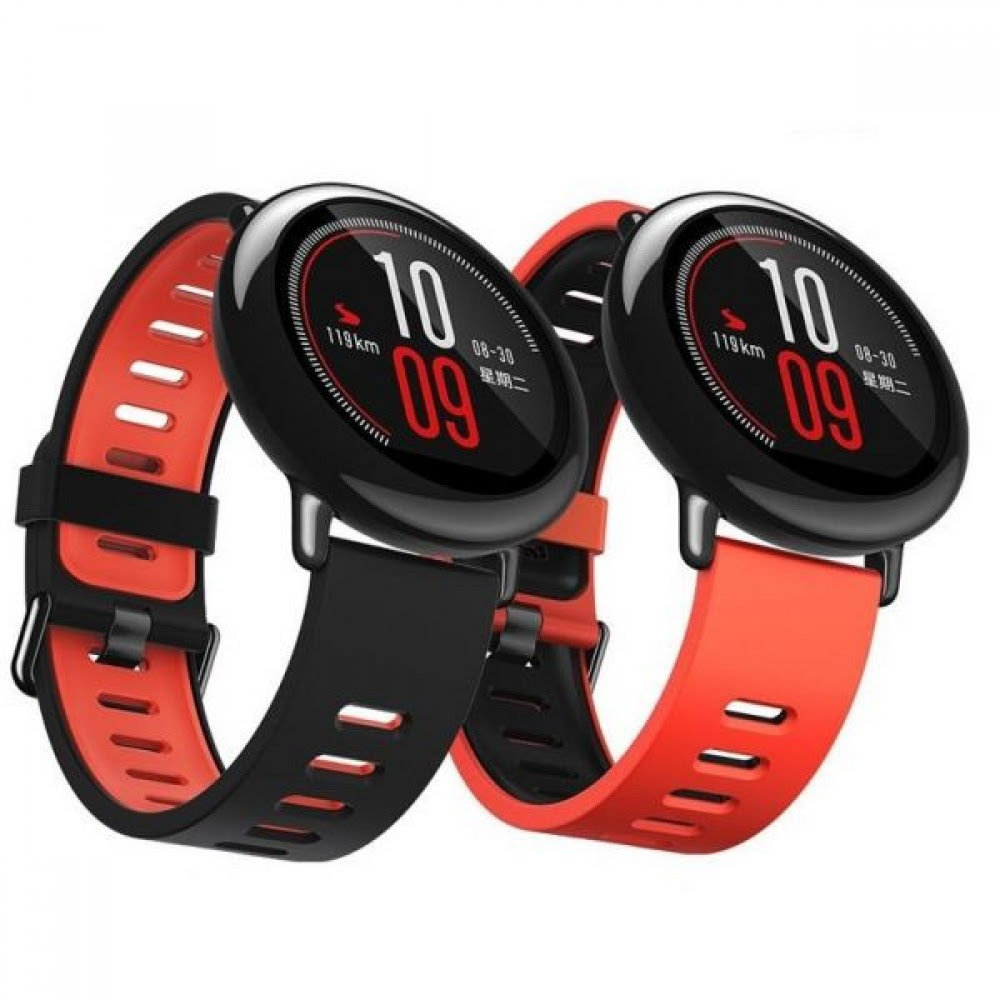 Today, Huami made the announcement that it will be working with McLaren Applied Technologies, which is a branch of the auto business, McLaren, to develop intelligent wearables for the e-sports industry.

In the context of virtual motor racing, our cooperation will investigate how body sensors and artificial intelligence technology might be leveraged to improve performance. When used with mobile apps, the co-branded devices will give customers a full picture of their biometric and activity data while they are competing in e-sports.

“This strategic agreement, which we feel validates the development potential of our high-quality wearable technology solutions, will help widen our global reach and will contribute to the expansion of our market,””

For the benefit of those who aren’t aware, “e-sports” refers to a type of competition that takes place using video games. The decade of the 2000s saw a rise in popularity of the activity, which resulted in an increase in both the number of professional gamers and spectators. Some players even go on to have careers as athletes in the professional ranks.

It is anticipated that the international market for e-sports will experience a significant surge in growth in the future years. The company’s revenues reached an estimated $905 million in 2018, and it is anticipated that these numbers would rise to $1.1 billion this year and $1.5 billion in 2020. E-sports are even being explored for inclusion in the Olympic Games in Paris in 2024.

There are a lot of parallels to be seen between real and virtual forms of motorsport, particularly in the field of auto racing. The similarities include the manner in which the balance of the automobile is regulated, as well as the inputs for braking, the throttle, and steering, as well as the manner in which the car accelerates and hugs curves. In racing simulations, you need to be good at the game and have physical and mental stamina.

In the initial stage of the collaboration, Huami’s technology will be utilized to assist in determining the victor of the McLaren Shadow Project e-sports competition that will take place in Woking, England. Over half a million people have expressed interest in taking part in the tournament since it began in July of last year. On January 16th and 17th, anyone who is interested can watch a live feed of the finals on the McLaren channel on YouTube.