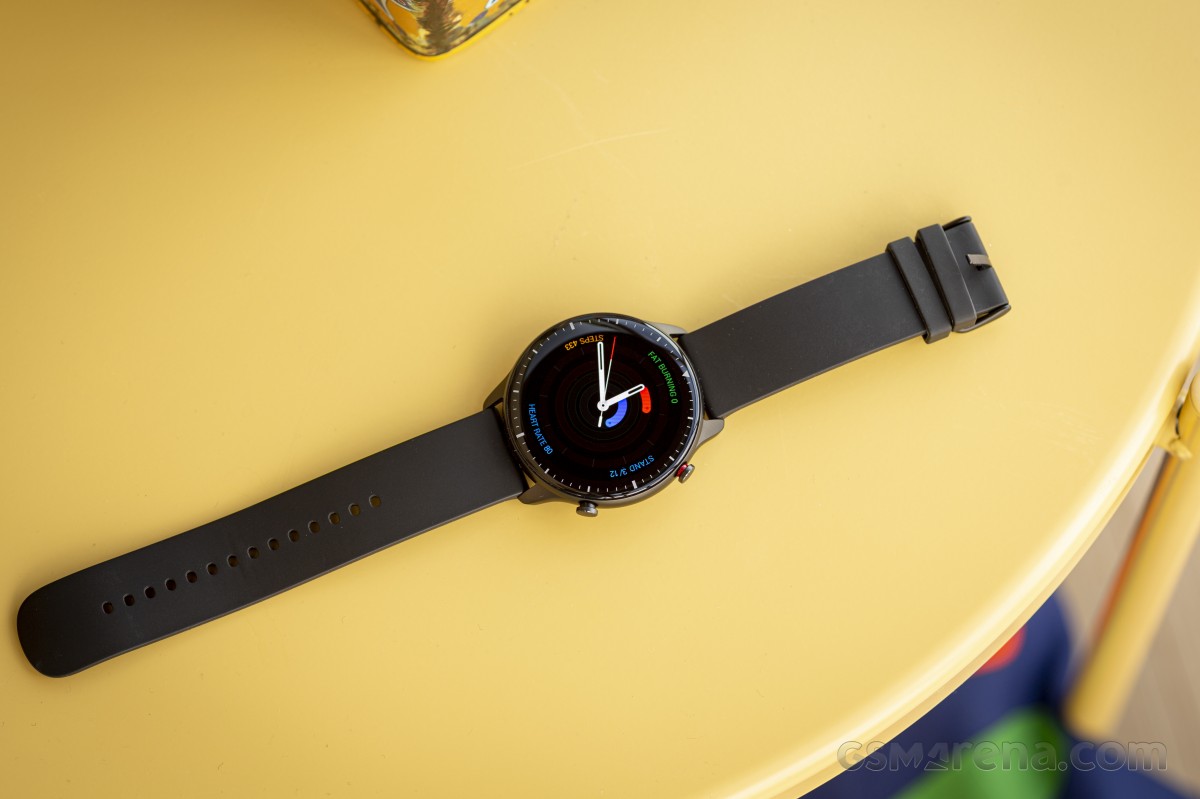 In China, Huami has introduced a variation of the Zepp Z that costs more money. Electrocardiogram capabilities are included in its standard offering (ECG or EKG).

A little over a week ago, the first version was presented to the public. It was subsequent to the Zepp E. This particular Smartwatches is a fashionable fitness watch that features both a circular and a square case. Although it contains a large number of fitness sensors, it does not have a built-in GPS system. This is a significant omission.

This flaw has been fixed in the Zepp Z, making it a much more effective wearable fitness device. In contrast to Zepp E, it is only available in the form factor of a circle. Because the watch is manufactured from a single piece of polished titanium alloy, it is incredibly lightweight while still maintaining its strength, both of which are desirable qualities in a sports watch.

At the moment, only consumers in China can purchase the ECG-capable version of the same product. Huami had already dropped hints suggesting that this may come to pass, and now the team has made good on its pledge.

You are instructed to activate the ECG feature by holding down the dial page for an extended period of time in order to take a measurement. In addition to that, you can use this for easy access to a monitor that displays your stress level, blood oxygen level, and heart rate.

However, Zepp, which is owned by Huami, still has a few regulatory barriers to clear before the iteration can be made available abroad. It is a distinct possibility, though. It will have to negotiate with the regulatory agencies in each country separately.

This is a more difficult problem than it initially appears. For instance, Withings has introduced ECG functionality into its wearable devices in Europe but not in the United States. As a result, it should come as no surprise that Zepp has decided to limit its initial launch to China for the time being.

The ECG version also adds support for contactless NFC payments, which is the second new feature. It is not known at this time whether or not this will be successful in countries other than China.

The dimensions represent the last point of differentiation. The dimensions of the ECG version are 46.6 x 46.3 x 10.75 mm, making it a tad bit bigger than the standard version (45.9 x 45.9 x 10.75 mm). The rest of the specifications are virtually identical.

In China, the price of a Zepp Z ECG is 2,699 yen, which is equivalent to around $410 USD. Compared to the version that doesn’t have an ECG monitor, this one costs about sixty dollars more.