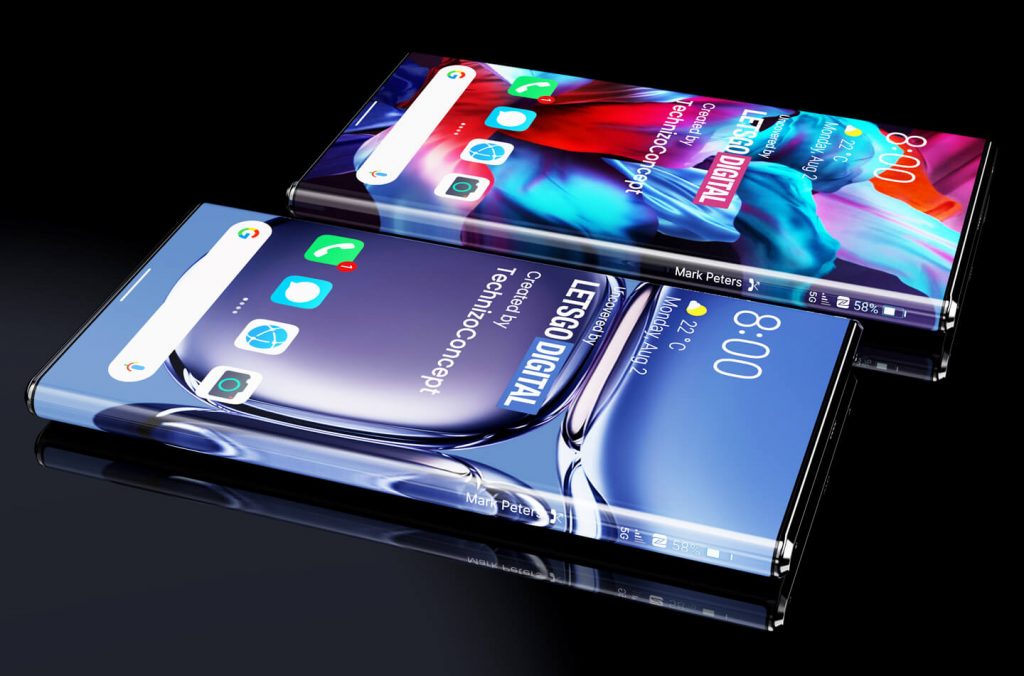 A new watch from Huawei has been granted a patent. It has an arc body and a curved, detachable display, similar to the Talkband B6. It’s possible that it’s the B7.

The patent application was filed in China on May 22nd of last year, but it was only recently approved. The number CN306301963S is assigned to it in the filing.

Huawei has filed a patent for a new watch featuring a detachable arch-shaped screen.

The accompanying photographs give an excellent idea of how the timepiece will appear. The device is displayed from every angle.

Huawei has filed a patent for a new watch featuring a detachable arch-shaped screen.

According to the description, the device’s primary functions will be to give time, fitness monitoring, and communication. The latter, like the B6, can be transformed into a Bluetooth headphone.

The idea is that you want something that will make taking phone calls more convenient. Remove a piece of the watch’s main body and place it in your ear. It functions as a smartphone headset. This should make it easier to receive calls when on the move while holding a coffee cup or a bag.

That concept has been introduced in many iterations of the Huawei Talkband. It hasn’t taken off in a big way yet, and it’s more of a novelty than a must-have feature. There haven’t been any other brands that have jumped on the bandwagon yet.

There are three physical buttons on the Huawei Mystery Watch. One is on the right and two are on the bottom. The bottom duo, presumably, releases the Bluetooth headset from the holder. The touch display’s navigation is aided by the side button. The optical heart rate sensor can be seen on the underside of the watch in photos. There are no charging pins on the device. Instead, you should take the timepiece off and insert the charging cord into one side of your body.

This could very well be the next edition of the Talkband, rather than a completely new device. The B6 was released in July, so its successor could arrive this summer. If that’s the case, the images above may provide the first glimpse of Talkband B7’s design.