Huawei will not allow you to root your phones, and developers are enraged 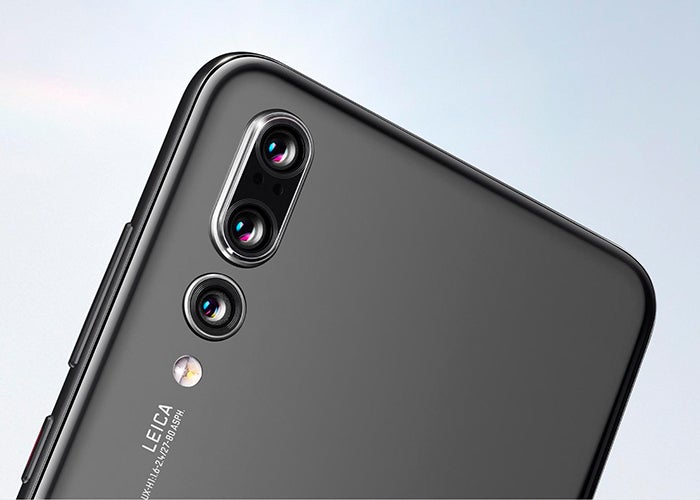 A few months ago, Huawei decided to end the bootloader unlock on their devices . A controversial decision that avoids installing virtually any custom ROM, and that does not do any good to the community in Android. Huawei justified the decision by arguing that this was the best for the security and stability of the devices and today, we have news that things could get even worse .

The second world manufacturer would be thinking of ending root on any of its recent devices, a play that is too aggressive and goes against the freedom offered by Android . The developers have not taken this news with too much assertiveness, and the comments have not been slow in being sent.

We recommend : What are the advantages and disadvantages of rooting my Android?

John Wu is one of the developers of Magisk, the application needed to root any device on Android . A few years ago, SuperSU reigned when using this function, but Magisk snatched the throne, and is currently the best option to obtain full permissions to our terminal’s folders.

Wu attacks against Huawei in a tweet, in which he states that he will simply ignore the existence of the brand. Aggressive but justified attitude from their point of view, and that is that a brand had never released updates via OTA to avoid root . Remember that Huawei ROMs are heavy and that many users prefer to change them or simply root them to delete the apps they don’t need.

Controversial decision and according to the philosophy of Huawei, own processor, own ROM, without external modifications . The company wants absolute control over what is installed on their smartphones, something understandable but open to debate.