Identify the Types of Misleading and False Advertising With 5 Examples 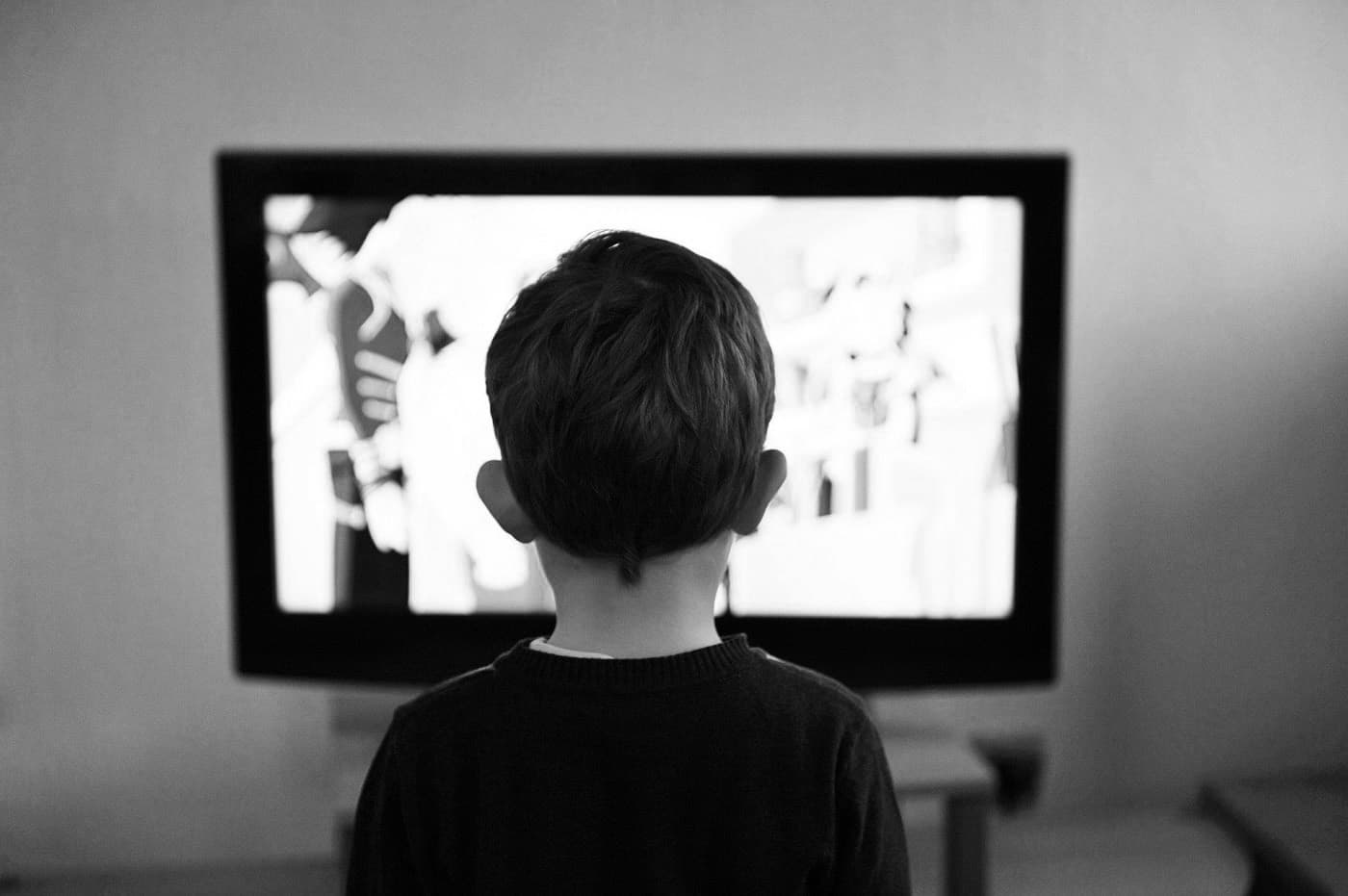 What is misleading or false advertising?

When is advertising considered misleading?

Other types of advertising prohibited

Why avoid false advertising in your company?

In their eagerness to stand out from the competition, many brands make the mistake of offering misleading advertising about their products and services. But what is this false advertising? In this article we tell you about it and we show you five examples of companies that have fallen into these bad practices.

What is misleading or false advertising?

The definition of misleading advertising would be “ one that presents false claims about the products or services it promotes, with the intention of affecting consumer behavior. ”.

False advertising can also be considered advertising that omits fundamental information about the products or services that are advertised, thus preventing consumers from having complete and truthful information.

When is advertising considered misleading?

Most companies embellish their products or exaggerate their virtues in order to convince consumers. However, there is a difference between extolling the features of a product or outright lying about it.

False claims or the omission of essential data about the product or service are practices designed to mislead the consumer . Therefore, it can be said that misleading advertising is one that knowingly presents data or statements that may mislead users.

The purpose of misleading advertising is to increase sales of a certain product or service by deceiving the consumer. To do this, the product is presented alluding to certain characteristics that do not match reality, or important data that the recipient should know is omitted.

In this way, a description of the product or service is presented that is very far from reality, which attracts the attention of the consumer, but which, when the truth is told, turns out to be untrue. Therefore, misleading advertising is a scam , since the recipients are lied to and manipulated through lies and deception.

There are numerous types of misleading advertising , and there are many ways that companies and brands can apply this illicit conduct:

Nowadays, the corporate responsibility of a company is of the utmost importance , and for this many develop products or projects related to caring for the environment.

This has given rise to greenwashing, which is a term used to define the bad practices of companies when it comes to presenting an ecological or environmentally friendly product.

Basically, misleading green advertising tries to deceive the consumer by alluding to the fact that the product has certain characteristics that make it responsible for the environment and sustainable development, when this is not the case.

There are a lot of well-known brands that do misleading advertising. On many occasions they have not even had to face legal consequences, but there are other cases in which sanctions have been applied.

False advertising at McDonalds is obvious to everyone. This fast food chain presents products that do not correspond to reality in the media advertisements or in the images of its establishments. Surely you have also gone to eat one of those appetizing hamburgers that McDonald’s “sells” to you, but when they have delivered it to you, any resemblance to reality is pure coincidence. We have given McDonald’s as an example, but it is a common practice in most fast food chains.

One of the cases of misleading advertising in Spain involved the company Font Vella. In 2010, the brand released an ad in the media promoting an eco-friendly water bottle. In the spot, a voiceover stated that it was “ the first made with recycled plastic ”.

However, the consumer organization of Catalonia raised a claim since the message could imply that the product was made entirely of recycled plastic. However, a subsequent study determined that the product only contained 25% of this material.

Volkswagen was the protagonist of one of the great recent scandals in the automotive world. The German brand announced that its vehicles had very low levels of polluting gas emissions. However, it was discovered that they had installed software to distort the results of environmental controls and that, in reality, the emissions of their vehicles were 40 times higher than what they claimed.

Misleading food advertising is also very common. The Nutella brand was sanctioned with a fine of three million euros for an advertisement in which they claimed that a Nutella sandwich was a balanced and healthy breakfast for children. However, it was later discovered that their products far exceeded the allowed calories.

Cola-Cola has also been the subject of many false advertising complaints . One of these occasions was due to the launch of an advertising campaign in which the brand claimed that the calories contained in a can of Coca-Cola could be burned by dancing for 10 minutes or laughing for 75 seconds, which, of course, was false.

Other types of advertising prohibited

Misleading advertising is one of the types of prohibited advertising that exists, but there are also others:

The penalties for misleading advertising in Spain are included in article 282 of the Penal Code. Said article establishes “ prison sentences of 6 months to 1 year or a fine of 12 to 24 months for manufacturers or merchants who, in their offers or advertising of products or services, make false allegations or manifest uncertain characteristics about them, in such a way that they can cause serious and manifest damage to consumers, without prejudice to the penalty that corresponds to apply for the commission of other crimes .”

Why avoid false advertising in your company?

One of the main reasons to avoid false advertising in the company is to avoid complaints and possible sanctions.

On the other hand, the use of this type of advertising creates a bad image of the company, negatively affecting its reputation, not only among consumers, but also among control bodies, public administrations, partners or investors.

In short, misleading advertising is a way of cheating in the promotion of products or services. It may turn out well the first time, but it is most likely that in the medium or long term it will end up having negative consequences for the company.