In April, Suunto will offer a Titanium version of the Suunto 7 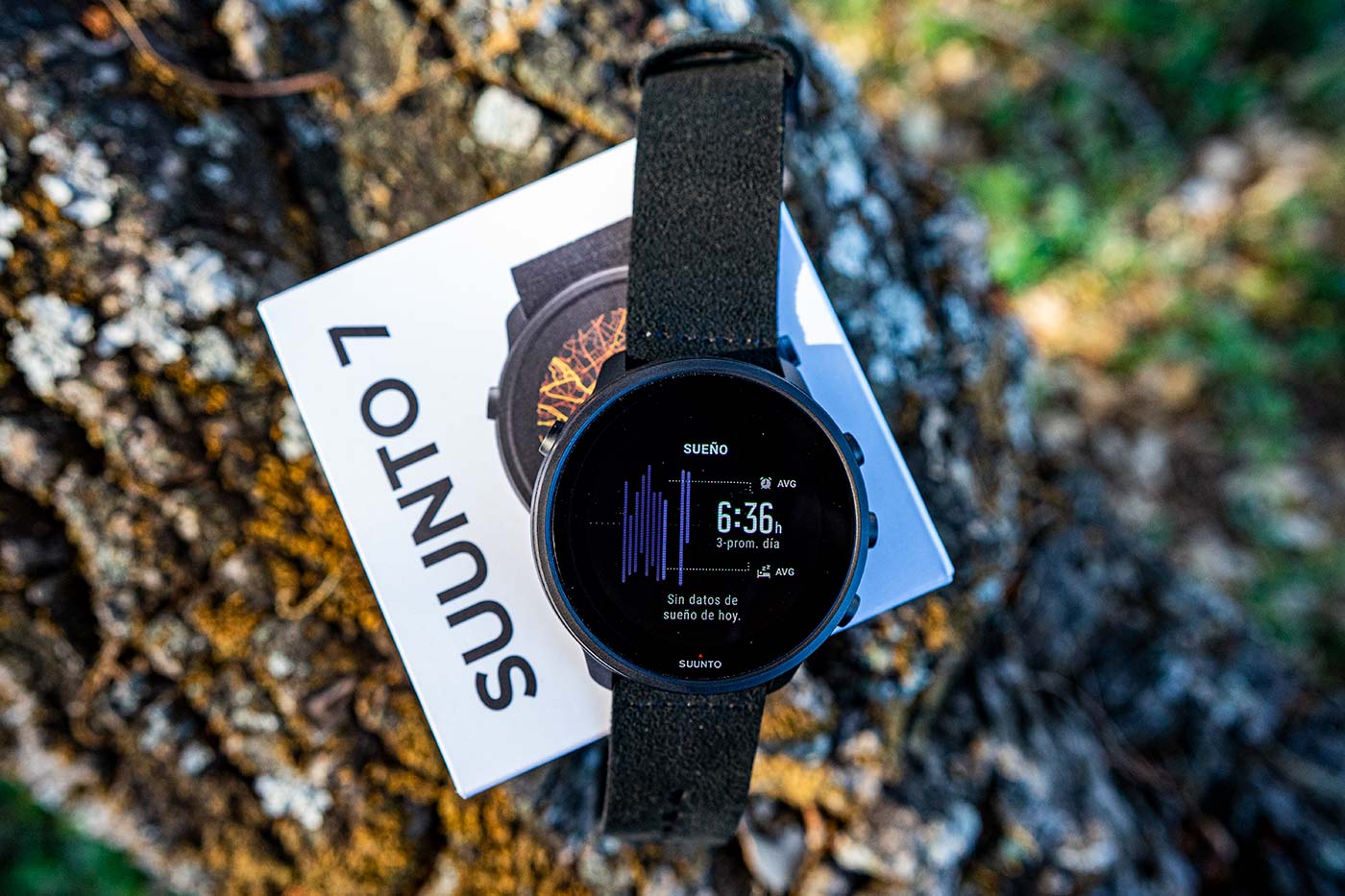 Suunto 7 has been updated and is now available on Amazon and other retail websites. The fact that this one is composed of titanium distinguishes it from the others.

Just over a year ago, the first Suunto 7 was unveiled at CES 2020 in Las Vegas. It includes offline maps as well as the Qualcomm Snapdragon Wear 3100 Platform.

Over 70 activity modes are available on the Wear OS watch, including running, cycling, skiing, surfing, and everything in between. This is combined with on-board GPS and the usual fitness features like heart rate, sleep tracking, and an elevation barometer.

The new Suunto 7 version has been released. According to Amazon, the watch will be delivered on April 21st, and you can already pre-order it.

The exciting news is that this one will reportedly be composed of titanium. As a result, it costs $499, which is around $100 more than the standard version.

Because the internals aren’t included in the listings, it’s difficult to tell if there’s anything different about them. However, don’t get your hopes up about the Qualcomm 4100 chip. We believe the hardware remains unchanged; the build has changed. Especially since the new watch’s FCC ID is identical to that of the previous model.

Some new software capabilities, such as more detailed sleep tracking and wake-up resources, are shown in the photographs. However, it’s likely that functionality will be added to current devices via a software update.

There are numerous pre-order options available. The two colors available for the new Suunto 7 are Matte Black/Titanium and Stone Gray/Titanium.

Suunto 9 Peak is also on the way.

The Suunto 9 Peak is another Suunto watch that will be released soon. According to an FCC filing from two weeks ago, this is the case.

This will be a high-end sports watch featuring 80 different sports modes, a barometer, stress and recuperation information, and other features. It’s unclear what the difference will be between this model and the Suunto 9 Baro. The paperwork mentions an “ultra-thin” appearance, and the box includes a more bendable strap, so it could come down to design once more.