In China, the pre-sale of the Amazfit Verge 2 Avengers version has begun 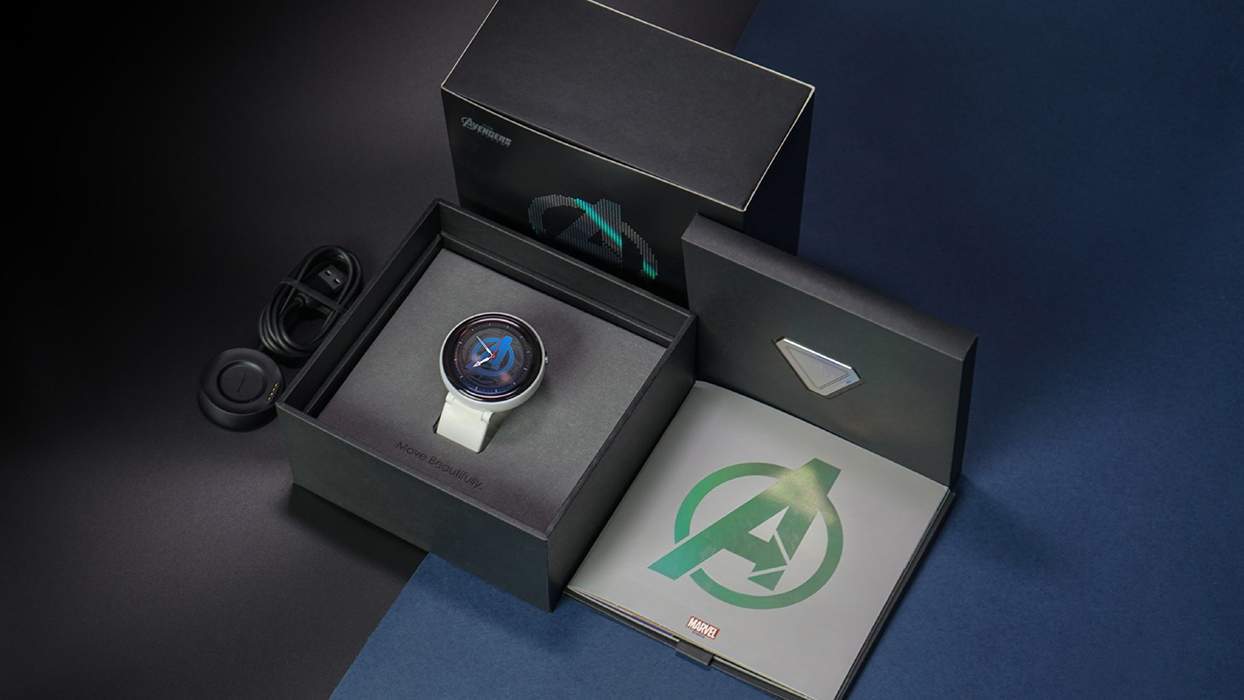 Pre-orders for the Amazfit Verge 2 Avengers Limited Edition have begun in China. Huami has made this available. There will be a total of only 5,000 units in the series. The debut of the wearable device has been delayed until now due to the complexity of its production, which was originally scheduled for the end of July.

The limited-edition watch was one of three products that were introduced on July 11 alongside the Verge 2 and the Verge 2 ECG. The first version could be bought right away, whereas the ECG variant and the Avengers version were not going to be available until a few weeks later.

Huami stated that the difficulty of the production process was the primary cause of the company’s inability to reach this deadline. The ceramic case of the watch is produced after 35 days of painstaking manufacturing, following which it is subjected to 24 different complicated procedures. The date has been moved back due to the challenges that are involved with this. It has not yet been made clear to us when the ECG iteration will be offered for sale to customers.

The Amazfit Verge 2 has several improvements over its predecessor, such as the ability to support eSIM cards and provide health alerts. The watch also has a more luxurious appearance and a display that is somewhat larger (1.39 inches) and has a higher resolution (454 by 454, and has 326 pixels per inch).

In 2018, we conducted an evaluation of the product’s first iteration and determined that it was an effective GPS sports watch. Although its appearance might not be as upscale as that of Stratos, this is still a solid choice.

The Avengers version has all of these things, so the only variation is in its visual presentation. The black rubber strap features moulded Avengers logos, and the watch faces themselves are uniquely styled after the superhero team.

There has been no announcement regarding the international availability of the Amazfit Verge 2 as of yet. Additionally, orders for the Avengers Limited Edition can currently only be placed in China. It has a price tag of roughly $200 and can be purchased through the official flagship store of Amazfit, which is located on Jingdong (JD.com).