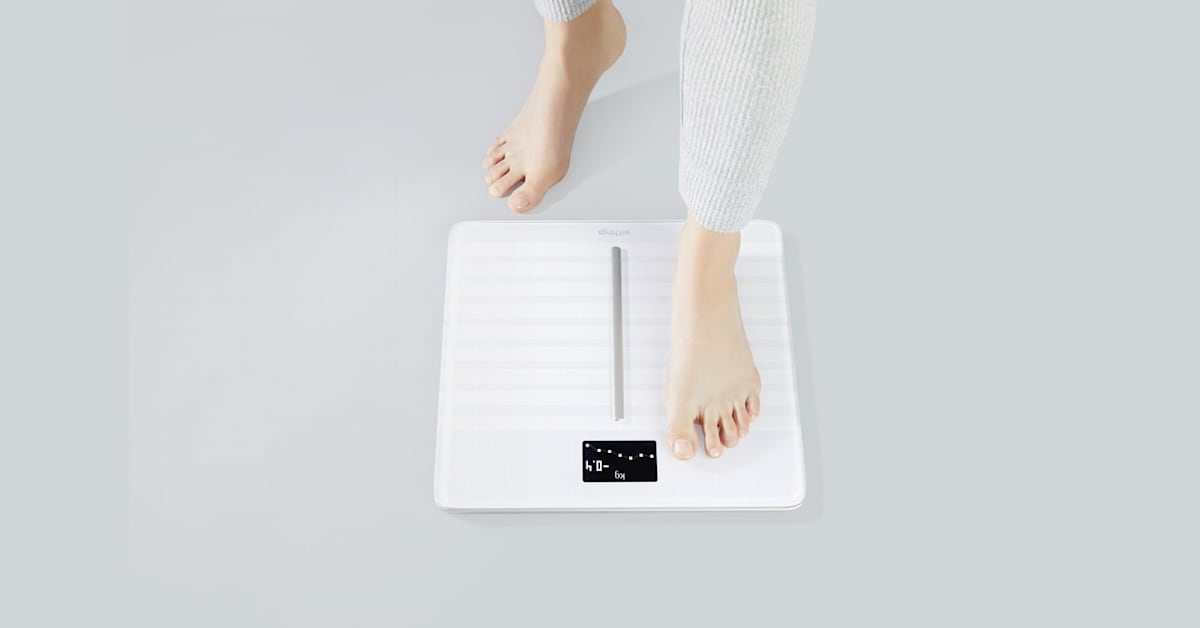 The Pulse Wave Velocity (PWV) component in Withings’ top-tier Body Cardio scale has recently been reinstated. Due to difficulties obtaining the required regulatory approval, this was turned off at the beginning of last year. The functionality is currently only available to people who reside in Europe.

The heart produces a wave that travels along the arteries with each beat. Your arteries’ condition is directly correlated with the wave’s rate of propagation. The chance of developing hypertension or cardiovascular illness rises with faster speeds, which implies stiffer arteries. PWV, which measures arterial stiffness or the speed at which pressure waves pass along the vessels, is an excellent indication of cardiovascular health.

Within the Health Mate app, the Body Cardio scale delivers readings and an evaluation. The only scale that does this is this one. The app then determines whether the PWV reading is optimal or not, taking age into account, and offers suggestions for how to make it better. At least, it did up until January of last year, when the functionality was turned off.

Existing customers were extremely disappointed by the news because the PWV metric set the rather expensive device apart from the competition. Although the Body Cardio was still for sale, the absence of the feature made it less appealing.

According to Withings, it disabled PWV voluntarily at the time to get further information on regulatory approval. It has been ruled that no additional approval is required since the scale is not a medical device. Only Europe has the functionality restored at the moment, but additional regions ought to get it soon.

According to Withings’ blog, “We are currently closely collaborating with the FDA, and we aim to bring back the feature to our US users in the immediate future.”

The company claims that it is also attempting to obtain authorization in other nations.

European residents can reactivate the feature by updating their Health Mate app to the most recent version. For iOS and Android, this is version 4.3.4. The other choice is to upgrade your scale’s firmware to version 1811. The feature will automatically reactivate if the scale is Wi-Fi connected.

I’m delighted to report that a quick update to the smartphone app restored the PWV feature as a current owner of the Body Cardio (who resides in London). For the scale to start spitting out accurate PWV data, you must take five distinct measurements, just as if you were using it for the first time.