In India, a smarter-looking Oppo Band Style has debuted 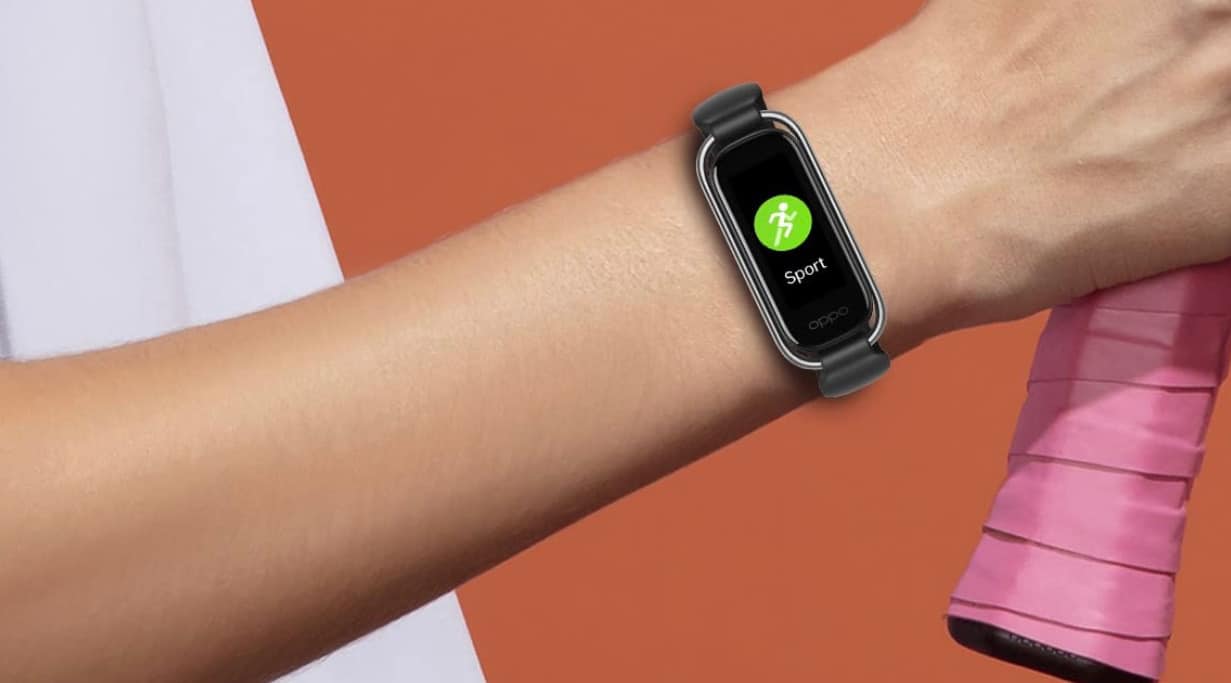 Oppo Band Style is a new variation that will be available in India later today. In Europe, the original Oppo Band should be available soon.

Last summer in China, the device was launched. The normal edition and Oppo Band Fashion are two of the varieties available. The Oppo Band Eva was also produced to commemorate the 25th anniversary of the Neon Genesis Evangelion anime series.

Oppo Band Eva, a special edition of the Oppo Band, will be available in late June. A 1.1-inch AMOLED touch-display (covering 100% of the P3 color gamut with a resolution of 126 x 294 pixels) and functionalities like 5 ATM water resistance, pedometer, sleep monitoring, heart rate monitor, and even a SpO2 sensor are among the technological characteristics that are common to all the variations.

This covers the essentials of what a fitness tracker should provide. Cycling, jogging, hiking, free training, badminton, swimming, rowing, elliptical, and weightlifting are just a few of the 12 sports modes that the band supports.

Messages, call alerts, hundreds of band faces (5 on the band, the rest on the app), app notifications, music controls, weather, stopwatch, alarm, and find my phone are among the non-fitness features available. NFC capability for on-the-go payments has been added to the Fashion iteration as well.The design changes between the three, however, are the most significant. Different strap variations and color combinations are available for the different models.

The battery life on this device is rather good. A 100mAh lithium-ion battery in the bracelets allows them to last up to two weeks on a full charge. Using the Pogo Pin charger, you can recharge from zero to full in roughly an hour and a half.

Later today, the corporation will roll out a new version. Oppo Band Style is the name of this one, and it was created in India first. In reality, Amazon India has already listed the product.

The specifications are identical to those of the standard model. The primary distinction, as the name says, is in the design. The metal buckle on the Band Style adds a touch of class to the design. The silicone strap is still included in the box, so you may switch it out for a sportier look.

The Oppo Band has been certified in Europe, indicating that it will be available soon.

The wait for a worldwide release could soon be over. About a month ago, the EEC certified the fitness band. The fitness band’s model number is OB19B1, according to the complaint.