In Its Patent, Microsoft Describes a Clever Gesture-Tracking Ring 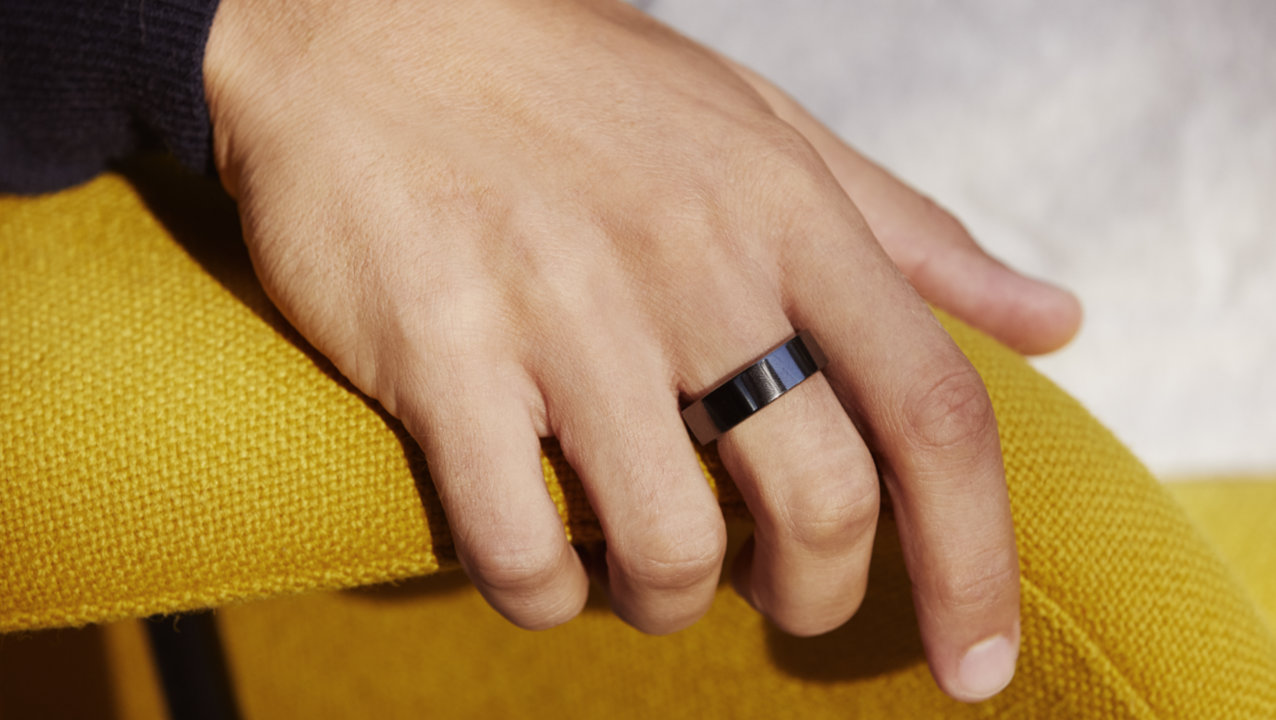 Smartwatches and fitness bands bore you to tears? No issue. What about a ring that tracks your movements and fitness?

The Band 2 is Microsoft’s most recent wearable technology endeavor. However, the firm disregarded this almost three years ago and stated that it has no imminent intentions to develop a third generation tracker at that time. This may still be the case, but the IT juggernaut is obviously considering wearables. One of its recently published patents, as noticed by Windows Latest, is for a smart device that you can wear on your finger.

Microsoft submitted the application in June of this year, and the USPTO made it public on October 11th. The smart ring’s use as an advanced remote control for other gadgets is the main subject of this article. However, such a ring might also come with NFC, alerts for notifications, and even activity and heart rate monitoring.

By collecting pressure signals from the user’s finger’s tendon, the gesture control portion will be completed. The AI in the software would then evaluate this signal to determine a user action. Such a device would enable you to interact with Surface displays, smart glasses, smartphones, or smart watches, as seen in the image above. Even your handwriting may be detectable by it.

Additionally, the ring would have its own processing and storage. It would only require a 10 mAh battery because of its compact size. Microsoft, though, indicates that the ring might be able to draw power from a nearby smartphone using an NFC antenna. As a result, it could operate for more than ten hours without recharging.

Smart rings resemble traditional jewelry in appearance and are becoming more and more popular. Although there are a few gadgets available, none of them have actually gained much popularity.

Microsoft’s wearable projects have had a patchy history of success. Although this particular patent may or may not come to fruition, the fact that it was recently filed demonstrates the company’s continued interest in this field.