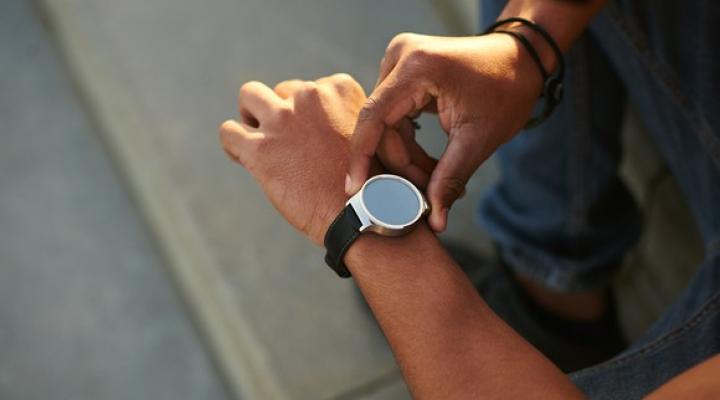 The first three months of this year have seen Fitbit’s financial recovery continue. Strong sales of smartwatches were a major factor in the firm reporting better than anticipated revenue.

The number of gadgets sold grew to 2.9 million, up 36% from the previous year. Revenue in the first quarter of this year totaled $271.9 million, exceeding Wall Street projections of $259.7 million.

Strong sales of smartwatches were mostly responsible for this growth. They increased by 117 percent year on year to account for 42% of sales.Fitness trackers, which had been declining for several years, actually increased by only 17 percent.

According to Fitbit, the Charge 3, Inspire, Inspire HR, and Versa Lite Editio new products that were released over the past year accounted for two-thirds of revenue. The average selling price per gadget decreased 19% over the year to $91, which is good news for consumers. This is due to the release of more reasonably priced wearables like Versa Lite and the Inspire line.

According to cofounder and CEO James Park, “new users are continuing to join the Fitbit platform, and active users increased in the first quarter, underlining the strength of our strategy to attract more users to the Fitbit platform by introducing more accessible, cheap devices.”

For the remainder of this year, the business anticipates more of the same. Fitbit anticipates a rise in the number of devices sold in 2019, but a drop in the average selling price. For the entire year, revenue is anticipated to increase by 1% to 4% and range between $1.52 billion and $1.58 billion.