In the next 5 years, Sales of Wearables are Anticipated to be Driven by Smartwatches and Hearables 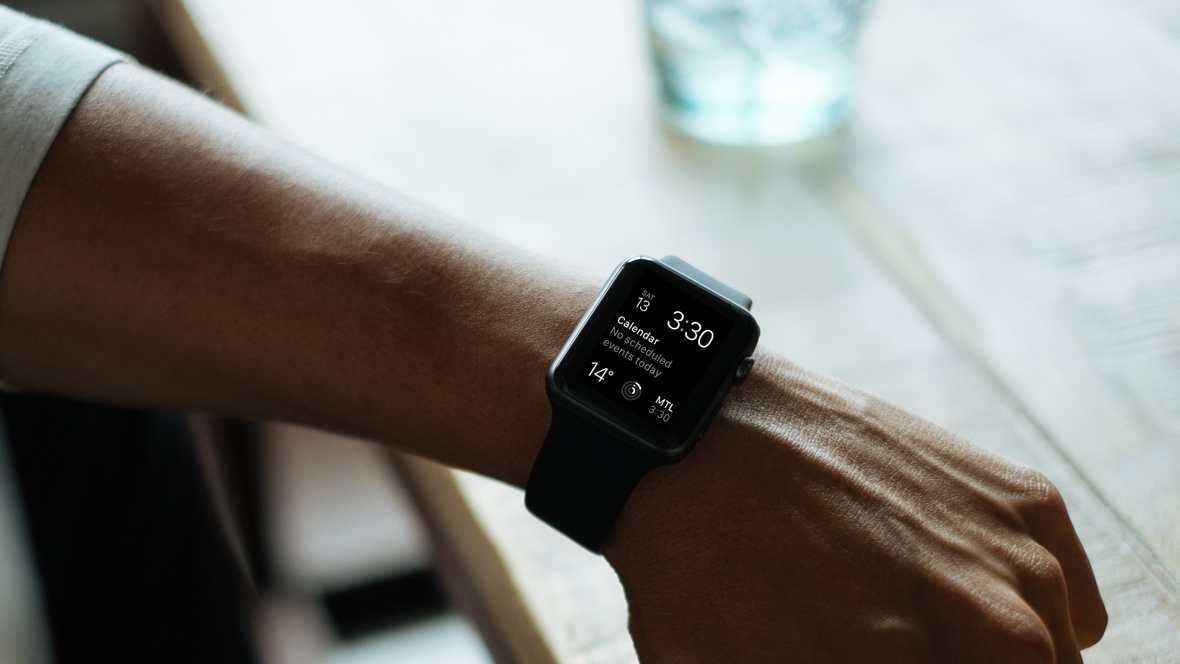 In the following five years, sales of wearables are anticipated to be driven by smartwatches and hearables as fitness trackers struggle.

The future looks bright for smartwatches, according to a recent report from market research firm CCS Insight. The industry, which for a while had difficulty gaining traction, will slowly expand to sell 140 million units in 2022, about twice as many as in 2017.

The popularity of fitness trackers appeared to be declining last year. Sales decreased to 40 million units, which was 23% below the 2016 record. Fitbit dominates the market in the West and Huami, a Xiaomi subsidiary, in China. In 2017, the two accounted for an astounding 80% of global sales.

Returning to the topic of smartwatches, it is no surprise that Apple essentially controls this market. In 2017, the firm sold almost 16 million devices, and in 2018, it may produce as much as the entire Swiss watchmaker sector. Cheap smartwatches made in Asia did well as well.

“Apple has taken the top spot on the smartwatch market. The launch of a cellular-enabled model has increased sales value, which we believe will reach $5 billion in 2017, according to George Jijiashvili, senior analyst for wearables at CCS Insight. “Sales volumes have surpassed expectations.

On the other hand, Android Wear-enabled watches aren’t exactly leaping off the shelves. Only 5 million Android Wear watches were sold last year, despite some businesses, like Fossil, indicating good growth.

““Google has suffered greatly as a result of its recent lack of dedication to Android Wear. Smartwatches appear to be receiving less attention than Google’s Pixel smartphones and Google Home goods, continues Jijiashvili.

A significant update to Android Wear is required in 2018 if conventional watchmakers like Fossil, Guess, Movado, and TAG Heuer are to support the expanding number of smartwatches they are producing.

Interesting sales of connected watches for kids have been reported by the market research firm in China. In 2017, almost 25 million copies were sold. Other nations have not yet seen a significant increase in the category. In the US, only 1 million units were sold last year, while legal and privacy concerns are impeding growth in Europe.

The hearables industry is expected to increase steadily, according to CSS insight. This includes a range of intelligent music-listening headphones like the Apple AirPods as well as biometric hearing aids from companies like Bragi and Jabra. From 1.5 million devices sold last year to 6 million this year and 30 million in 2022, sales are expected to increase.

Over the next five years, sales of wearables will increase by an average of 20% annually. It should reach a market size of $29 billion by 2022, with annual sales of about 250 million units.