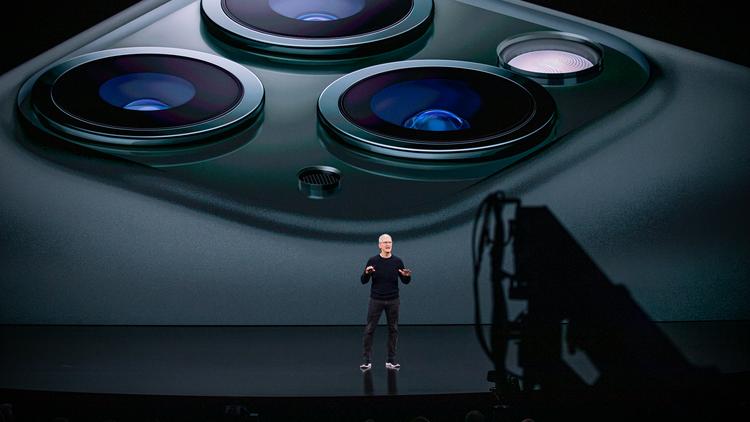 Apple’s wearable category achieved a new revenue record in the third quarter with a growth of 50% from the prior quarter.

On Thursday, CEO Tim Cook disclosed the numbers on the company’s earnings call. Like usual, Apple omitted to provide the precise breakdown of the “Other Products” category, which includes Beats, Apple-branded and third-party accessories, AirPods, Apple TV, Apple Watch, iPod touch, and HomePod.

Cook did note, though, that wearables saw a 50% growth in sales over the course of the three months, setting a new quarterly high. The total revenue for the “Other Products” category was $4.2 billion, a 31 percent increase.

The September release of the Apple Watch Series 4 is largely responsible for this growth. The device offers significant advancements over the earlier model. This consists of a 30% larger screen, an ECG sensor, fall detection, performance improvements, and more.

According to AD Cook, the Series 4 watch has gotten extremely positive feedback and has grown even more indispensable in people’s daily lives. He also praised the FDA-approved ECG capabilities of the device, saying they might “possibly change lives in the future.” The Series 4 watch has the ability to produce a pulse waveform resembling that of a single-lead ECG used by medical professionals. A number of new sensors on the device’s rear and the updated digital crown are used to do this.

The quarter’s total revenue increased by 20% year on year to $62.9 billion.International sales accounted for 61% of this total.

Tim Cook, CEO of Apple, said, “We’re happy to report another record-breaking quarter that caps a remarkable fiscal 2018—the year in which we sold our 2 billionth iOS device, commemorated the App Store’s 10th anniversary, and produced the strongest revenue and profitability in Apple’s history.”