In the Third Quarter, Xiaomi Topped the List of Wearable Technology Vendors in China 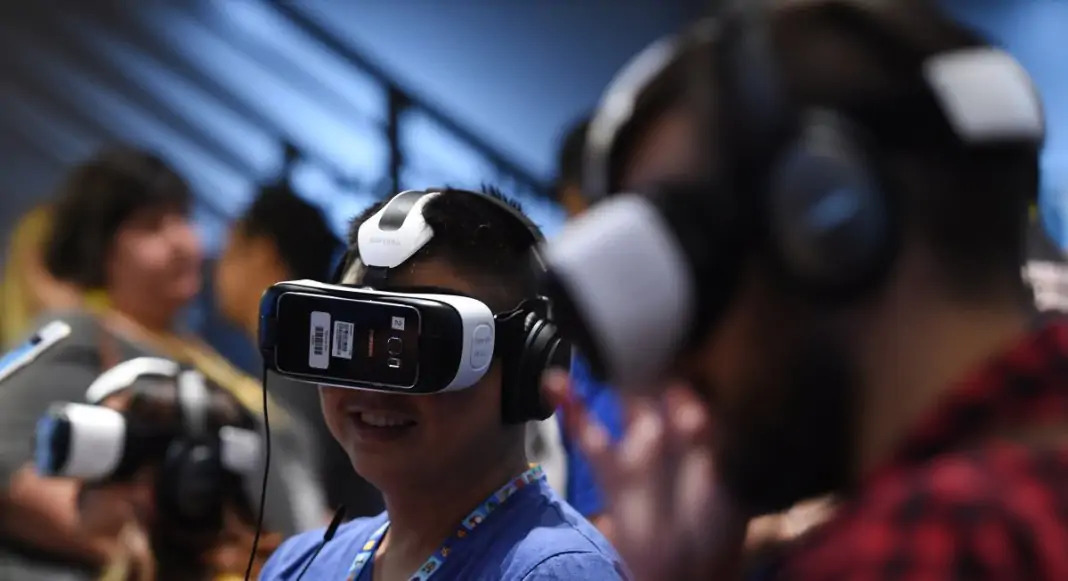 New research from International Data Corporation (IDC) shows that China shipped 14.5 million smartwatches in the third quarter of 2018. This is an increase of 12.5% compared to the same time period last year.

As was to be expected, Xiaomi came out on top of the ranking. The Chinese technology behemoth achieved a market share of 28.9 per cent as a result of more than 4 million shipments. This success was helped by the fact that the Mi Band 3 came out earlier this year.

It shouldn’t come as much of a surprise that Xiaomi’s newest activity tracker has been selling like hotcakes since it was released. This is a fitness tracker that gives a lot for the money, despite the fact that it is not as complete as most of the other alternatives that are now available. In addition, because of its featherweight construction and sleek design, it has an appearance that is appropriate for wear throughout the day, at the workplace, or even for an evening event.

The most recent version takes the best parts of its predecessors and adds a better screen, resistance to water and other elements, continuous heart-rate monitoring, and near-field communication (NFC).

New devices were introduced by Huawei under its Honor sub-brand at the tail end of the third quarter, which meant that their influence was somewhat muted. Between July and September, the company shipped 1.594 million wearables, accounting for an 11 per cent market share.

BBK, which includes brands such as Vivo, Oppo, and OnePlus, saw the greatest increase in shipments, rising 64 per cent year on year to 1,532 units. This was the company’s best performance. The company has a strong position in the market for smartwatches for kids, which is slowly growing in China.

Another manufacturer of children’s watches, Qihoo 360, saw its market share decrease as a result of the increased competition. Its total exports, totalling 568,000 units, were down 27.4% year on year. The performance of Wuzhou Wireless, which is currently in fifth place, also went down slightly.

Over the past three years, the percentage of the market that is occupied by wearables in China has nearly doubled. According to a survey that was published not long ago by eMarketer, more than 20 per cent of adult internet users in China, which translates to over 150 million individuals, currently use some kind of wearable device such as a fitness tracker or smartwatch. It is anticipated that the Chinese smartwatch market will continue to go up, having already grown from 11 per cent in 2015 to its current level.