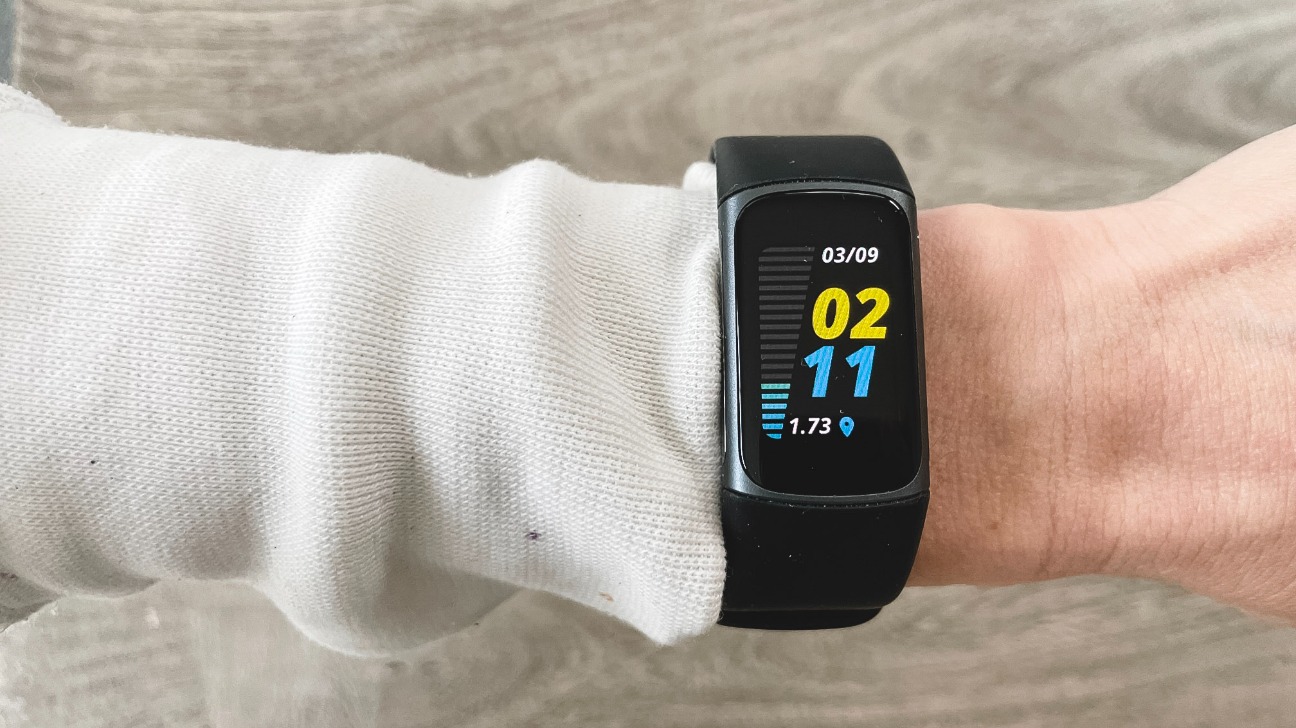 The Fitbit Heart Study, which included 450,000 participants, concluded that Fitbit’s algorithm is quite good at recognizing undetected indications of atrial fibrillation (Afib). Even if it has several flaws, the technology could help identify early symptoms of the ailment, which would reduce the overall cost of diagnosing atrial fibrillation on a large scale.

Regarding the research project, we published our findings in May of 2020. This study aimed to evaluate whether or not one may use Fitbit devices in conjunction with heart rate sensors and an algorithm to detect an abnormal heart rhythm that may be indicative of atrial fibrillation (AFib). This particular form of irregular heartbeat is by far the most typical. It affects more than 30 million people worldwide and around 8 million people in the United States. The researchers were successful in recruiting 455,669 device owners who had no history of afib diagnosis. 13 percent of these people were above the age of 65, which is an age group that is more likely to have risks of irregular heartbeat.

In this study, the researchers examined the users’ heart rhythms using photoplethysmography (PPG) sensors that are integrated into most of Fitbit’s wearables. A clinical test of an ECG feature the company is developing has already been completed with great success. This research sought to achieve the same goal concerning its PPG afib algorithm. The end goal is to have the FDA approve the company’s devices so that patients can use them to self-monitor their status.

Participants who opted in to participate in the study were given access to the most recent Fitbit afib algorithm, which examined the blood flow from their wrists to look for abnormalities. In the event that something goes wrong, the algorithm will notify the user immediately.

“The algorithm constantly analyzes the pulse data in 5-minute blocks, which are designed to overlap with one another by a factor of fifty percent,” said Steven Lubitz, an associate professor of medicine at Harvard Medical School who was also involved in the research study.

In order to detect an abnormal heart rhythm, there must be an irregularity in 11 out of 11 consecutive blocks, often known as tachograms. Because of how the algorithm was designed, to diagnose atrial fibrillation, it has to observe the patient’s heartbeat for at least thirty minutes. The algorithm will only work if the user is not moving about at all, which the accelerometers on the gadget will determine. The algorithm restarts itself at the regular tachogram period of five minutes. The program will skip any periods that cannot be analyzed, possibly because of activity.

After that, the program provided the user with the opportunity to connect to a physician for a cost-free online consultation. In addition, owners of the device who suspected they had Afib were also eligible to get an ECG patch in the mail to validate the result.

The smartwatches produced by Apple offer comparable functionalities. The critical difference is that Fitbit exclusively relies on the heart rate monitor to identify potentially dangerous patterns. Users of Apple Watches can take an ECG reading whenever they want by launching the ECG app, then pressing their finger against the watch’s digital crown. This establishes a connection between the digital crown and the sensor located on the back of the device. After that, the built-in electrodes will perform their function to detect electrical impulses from the heart.

Interestingly, the company based in Cupertino carried out its very own Apple Heart Study, which involved around 400,000 people. After 117 days of monitoring, the findings indicated that approximately 0.5 percent of the people who took part in the study were notified of an abnormal cardiac rhythm, while the percentage increased to 3 percent for those over 65.

The detection of atrial fibrillation (AFib) at an early stage is essential in order to reduce the chances of a life-threatening occurrence such as a stroke. Since the heart rate monitors sold by Fitbit are always on and always working, they are in an excellent position to monitor the condition quietly and to sound an alarm if any irregularities are detected. However, this is just one aspect of the whole picture.

The organization is working toward the goal of delivering to customers “long-term and short-term AFib assessment solutions.” The PPG-based heart rhythm monitor checks for bouts of irregular rhythm even in the absence of symptoms. It also has an ECG capability that may capture a natural ECG trace for subsequent analysis by both patients and medical professionals.

During the time that the study was being conducted, around 482 people (1%) out of the total participant pool (4,827 people) were given an Afib alarm. Approximately 4 percent of those people were in the age group of 65 and older. Only over a third of the participants (1,162 total, 1,057 had information that could be analyzed) accepted the option to have a telehealth consultation and maintain the ECG patch (ePatch, BioTel) for a week. This offer was made available to all of the participants. The device informed approximately one in three of these individuals that they did, in fact, have Afib.

This demonstrates that there were a significant number of false positives, on the other hand. However, the research also shows that Fitbit’s heart rate algorithm, when combined with a wearable ECG monitor patch, gives a positive predictive value of 98 percent. As a result, Fitbit could be utilized to facilitate mass screening for possible undiagnosed cases of Afib, which would mean identifying the ailment in its earliest stages.

When compared to the Apple Heart Study, it was discovered that the positive predictive values found in the Fitbit study were significantly higher. In the Apple study, only one-half as many individuals were informed. In Apple’s study, the positive predictive scores added up to a total of 98 percent, whereas they only added up to 84 percent in Fitbit’s. Both investigations found that approximately one-third of patients had positive Afib confirmation. This would mean that the performance of gadgets manufactured by Apple and Fitbit are roughly equivalent to one another.

Studies utilizing the ECG patch alone have shown that less than five percent of people exhibit symptoms of atrial fibrillation. The number of potential patients who need to be checked for the illness could be reduced with the usage of Fitbits, which would result in cost savings. Because of this, the overall expenditures associated with identifying Afib in the general population would be decreased. They were especially considering that the algorithm runs in the background and does not require any particular action or engagement from the user.

The results were discussed at length during the annual scientific conferences held by the American Heart Association. The Food and Drug Administration (FDA) in the United States is now evaluating the Fitbit algorithm to determine whether or not one should clear it for general use.