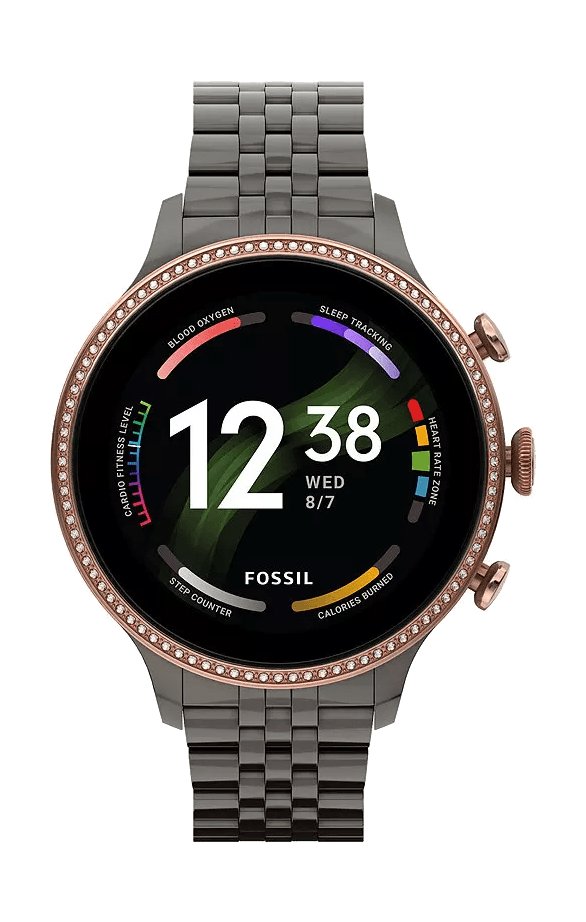 A comprehensive leak from WinFuture, published in German, has disclosed a great deal of information concerning the next generation’s Qualcomm Snapdragon Wear 5100 and 5100+ CPUs. It is anticipated that the technology would bring about considerable performance improvements as well as longer battery life for wearables.

According to the source, there are two different iterations of the chip that will be in the future generation. It is anticipated that Samsung would manufacture both of these on 4 nm nodes, representing a decrease from 12nm.

The first SoC has been given the designation of SW5100, and it is housed in what is known as a “Molded Laser Package” (MLP). This type of packaging in which the SoC and the power management IC (PMIC) linked with it are positioned independently on a carrier material. Both the system-on-chip (SoC) and the power management integrated circuit (PMIC) are contained within the same “package” in the more capable SW5100+, which is sold as a “Molded Embedded Package” (MEP). This variation features a more streamlined design and offers an ultra-low-power deep sleep mode, both of which are made possible by the QCC5100 co-processor.

The WCC5100 has been available for some time, but it has always functioned as its own separate chip. Because it contains an audio processor that is able to suppress noise actively, it has found the majority of its applications in Bluetooth headphones. Because it has its own graphics processing unit (GPU) and display controller, the WCC5100 is able to handle visuals on a wristwatch display on its own. Since of this, it is essential for watches to have always-on displays because it allows the screen to remain active even when the main CPU is resting. The operation will be more energy efficient as a result of all of this.

Both iterations of the Qualcomm Snapdragon Wear 5100 will ship with four ARM Cortex-A53 cores, each of which has the potential to operate at a speed of up to 1.7 gigahertz. Therefore, there is no need for an upgrade there as these features can be found in the Wear 4100 and Wear 4100+ models that were made available about two years ago.

However, the new processors will be equipped with LPDDR4x RAM, which is an improvement, as well as eMMC 5.1 flash memory. It has been reported that Qualcomm is conducting tests on models with two and four gigabytes of storage space. In addition to this, Qualcomm has replaced the Adreno 504 found in the processor used in the current iteration with an Adreno 720.

Both the 5100 and the 5100+ come equipped with an inbuilt image processor that can accommodate two cameras, each with a maximum resolution of between 13 and 16 megapixels, respectively. Thanks to this, they will also be able to make video calls and record videos at a resolution of 1080p.

Since all of this is still in the process of being developed, it is possible that the final specifications will be revised by the time the first watches equipped with the new chip become available for purchase. There has been no announcement as to when this will take place, but we shouldn’t anticipate hearing anything until at least the fall of this year. Perhaps at a later time.

Since this is still a sticking point, let’s keep our fingers crossed that the new technology will deliver much-enhanced battery life for WearOS watches. When combined with the upcoming version 3.0 of the Google operating system, we may soon have access to much more capable devices. The 4100 architecture will continue to be utilized by Wear OS watches for the foreseeable future.