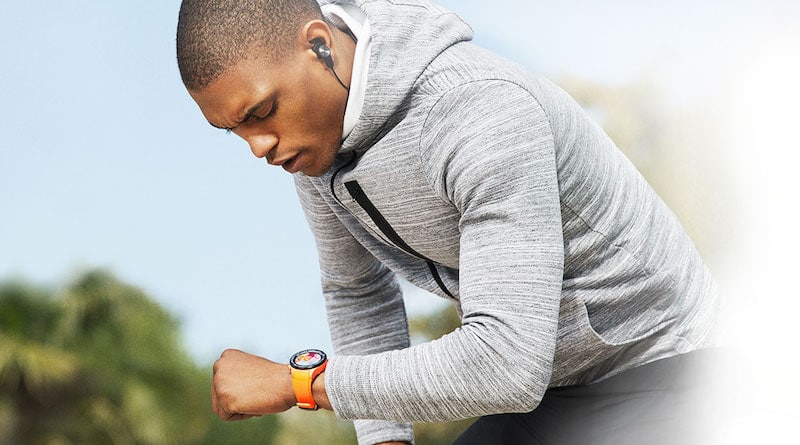 A novel way of using gestures to control smartwatches is outlined in a patent application that was submitted by Huawei. An alternative to physically touching your timepiece that still allows you to interact with it.

The patent application for the wearable device and gesture input technique was submitted to the World Intellectual Property Organization (WIPO) by the Chinese company in July 2016, but it was only published this week. The patent’s title is “Gesture input method for wearable devices and wearable devices.” It explains a novel technique of input via gestures, which takes the shape of creating letters with your fingers.

It is possible that the upcoming Huawei smartwatch will use the palm of your hand as a notepad.

The fact that the writing area is not restricted to the smartwatch display is the most significant innovation brought by such a device. The patent outlines a novel technological development that broadcasts infrared or ultrasonic signals beyond the confines of the gadget itself. This implies that even if you are writing on the back of your hand, the smartwatch will still be able to recognise the motions you make. As long as your hand is in the correct position relative to the sensor, the information will be shown.

It is possible that the upcoming Huawei smartwatch will use the palm of your hand as a notepad.

The challenge of communicating with the small screens found on smartwatches could be alleviated with the help of this type of technology. You will also have the ability to create gestures in the air thanks to the fact that the sensor projects in all four directions. It is anticipated that Huawei will implement a writing mode into their watches in order to make this possible. In addition, it is possible to browse the device by performing actions such as double-clicking, long-pressing, and other similar moves.

It undoubtedly appears to be a thought-provoking proposition. I have high hopes that technology will become accessible much earlier rather than later. Perhaps even in time for Huawei’s Watch 3, which is anticipated to be released at some point in 2018.