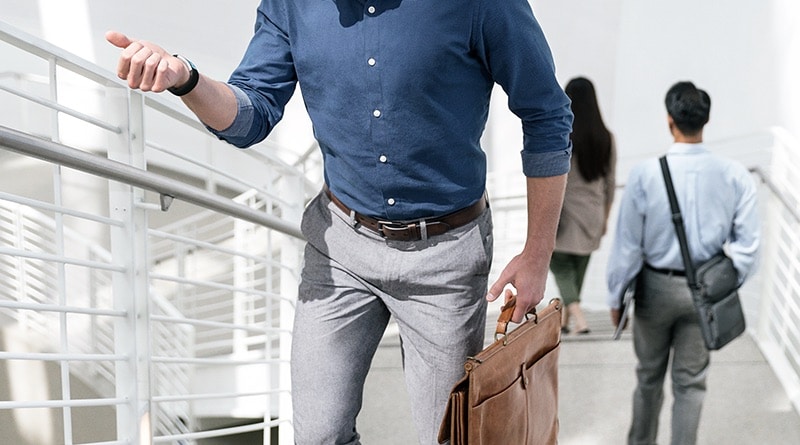 Microsoft may be working on a new modular smartwatch, according to a patent that was issued by the United States Patent and Trademark Office (USPTO) last month.

Patently Mobile discovered the filing, which depicts a timepiece with all of the regular functionalities of a “basic” smartwatch as well as the capacity to snap on modules in order to unlock new functionality. This is comparable to the work that Apple has been doing to produce smart bands that bring additional functionality to its smartwatch. There are even many who believe that this feature could make its debut on the next Apple Watch Series 3.

The graphics that accompany Microsoft’s application show a user interface reminiscent of windows as well as a smartwatch with a band consisting of a number of modular parts strung together. It would be possible to snap on new modules, which would extend the battery life, add more sensors, or increase memory capacity.

There is also the chance that the smartwatch may function as a smartphone, in which case it would almost certainly include cellular connectivity as well as a microphone. Microsoft mentions that, in addition to a wristband, it is also investigating a gadget that is worn around the neck like a necklace.

Over two years have passed since the tech giant first unveiled Band 2, its most recent wearable device. The company has announced that it does not currently have any plans to develop a tracker that is part of the third generation in the near future. Let’s keep our fingers crossed that Microsoft will have another change of heart as a result of their most recent filing.