It's possible that your smartwatch's battery may be charged by sweat 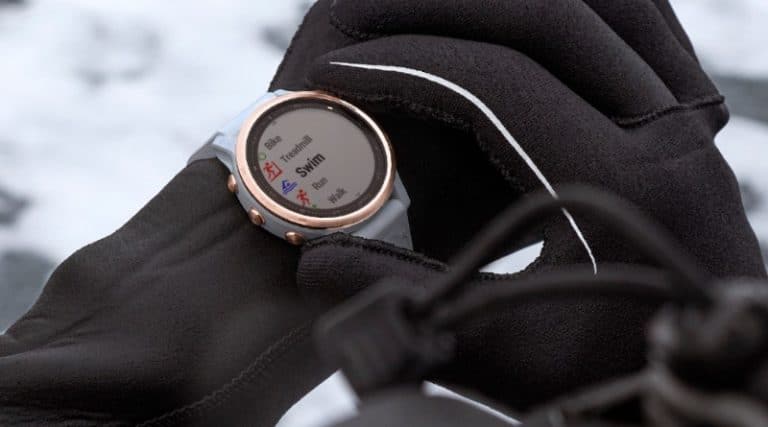 When may we expect to see this used in a business setting?

You are certainly familiar with smartwatches that are fueled by solar energy, but have you ever heard of a watch that is fueled by sweat? Researchers have discovered a technique by which a liquid might be used in lieu of conventional batteries.

The University of Glasgow was the location where the study was carried out. Researchers at the Scottish organization developed a novel kind of flexible supercapacitor, which they incorporated into a battery cell. This supercapacitor has the potential to be used in lieu of the electrolytes that are traditionally included in batteries.

The technology works by collecting the perspiration that is produced naturally by the user. The method used to achieve this goal is “coating polyester cellulose fabric in a thin layer of a specific polymer.“Sweat is drawn to the cloth due to its absorbency. The interaction of the ions in the sweat with the polymer leads to a process that creates electricity.

According to the findings of the researchers, the battery may be recharged using just 20 microliters of fluid. It is also incredibly durable and can withstand many thousands of flexes and bends that it may be subjected to, making it an excellent candidate for a wearable device that is fastened to your wrist.

In order to evaluate the efficacy of the technology, a miniature version of the cell measuring just 2 centimetres square was fastened to the chests of athletes as they ran on a treadmill. The fact that the amount of perspiration they were producing was sufficient to power a load of LEDs while they were operating demonstrates that the method is effective.

“Traditional batteries are available in greater numbers and at lower prices than ever before; nevertheless, they are often constructed using materials that are not environmentally friendly and cannot be maintained over time. According to Professor Ravinder Dahiya, who is in charge of leading the research project, this characteristic of the batteries makes it difficult to dispose of them in a secure manner and also makes them potentially hazardous in wearable devices, where a broken battery could spill toxic fluids onto the skin.

“What we’ve been able to accomplish for the first time is demonstrate that human sweat gives a genuine possibility to do away with those harmful compounds totally, with good charging and discharging performance,” said one of the researchers.

When may we expect to see this used in a business setting?

The power that was really produced by the runners was around 10 milliwatts. This is not a lot, and it will power your wearable for a while, but it will not keep it powered forever. You will inevitably find yourself in need of a charger at some point. Which is still an improvement over the situation when one is totally reliant on the default charging method.

The technology seems to have potential, despite the fact that it is still in the research phase. In the best-case scenario, we will see it being used in commercial applications within the next several years. However, the group intends to go ahead with the study on incorporating sweat power into wearable gadgets in the near future. After all, you normally wear them when you’re working out, making them the ideal choice for such technology.

A supplementary sweat-power option would be a welcome addition, much like the sun-charging capability that is available on certain of the Garmin Fenix 6 watches. These are equipped with Power glass, which is a clear solar charging glass that rests above the watch face. The power glass may be used to charge the watch. This process transforms the sun’s rays into energy, which in turn extends the battery life by an extra 10–15 per cent.