Family planning allows people to have the number of children they want and thus determine the time between pregnancies. Which is achieved through the application of contraceptive methods, says the WHO.

Family planning is defined as the methods that can be used to plan the number of children what people want to have and when they want to have it.

According to the WHO, some family planning methods, such as condoms, help prevent the transmission of HIV and other sexually transmitted infections. It is for this reason that today we can find different methods of family planning. 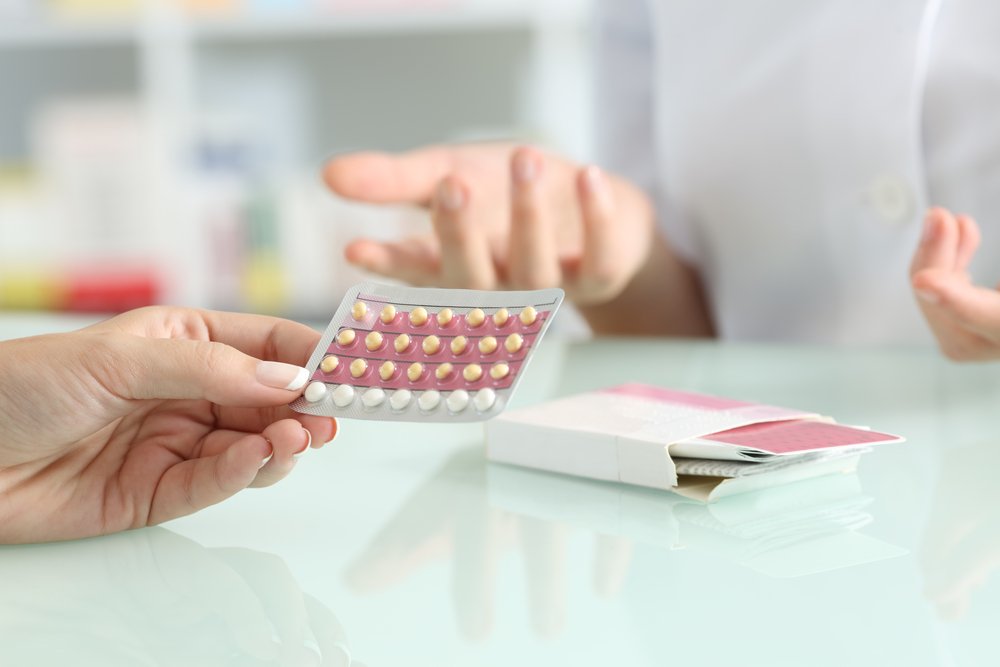 Keep in mind that each method is different and has characteristics according to the hormonal needs of each woman. In addition, it depends on the age and the time in which the woman wants to have children. For example, for an adolescent, it is advisable to plan through a method that lasts for 5 years, whereas for a woman between 28 and 30 years old who is thinking about having children, oral pills would be recommended.

WHY IS FAMILY PLANNING IMPORTANT?

It is important, because it helps control the birth rate, depending on the wishes of each woman. Additionally, it should be noted that there are women who during pregnancy may be at risk of losing their lives or who definitely cannot get pregnant, because they may suffer from heart disease, heart problems or autoimmune diseases, and that if they remain pregnant they can lose their life.

WHY IS IT ADVISABLE TO PLAN AFTER A PREGNANCY?

This depends on each woman, because planning immediately for the woman to have her baby is not a recommendation that should be followed to the letter. But, it is very important to bear in mind that, when a woman is breastfeeding, that is, she has just had a baby, the possibility of pregnancy decreases because prolactin would be high and ovulation is slightly altered.

However, if you can get pregnant, so during lactation you do not menstruate. The important thing is that women understand that the fact that they stop menstruating due to breastfeeding does not assure them that they will not get pregnant, because they will continue to ovulate. The mother must be careful not to get pregnant so quickly in order to fully recover.

Finally, not all planning methods are recommended for postpartum women. Since many cannot use estrogens then only methods such as subdermal implant, intrauterine implant and birth control pills can be recommended but only with progestogens, without estrogens.

So that you are always informed, visit our Health and Sexuality section and don’t forget that when it comes to sexuality, we always think of you.

The above content is for educational study and informational purposes only and has been developed by referring reliable medical sources and recommendations from health experts. If you feel identified with any symptoms, described medical term or you are a patient,  we recommend consulting your doctor.

How to Calculate Your Fertile Days to Get Pregnant?