Make sure those bothersome insects are kept at bay 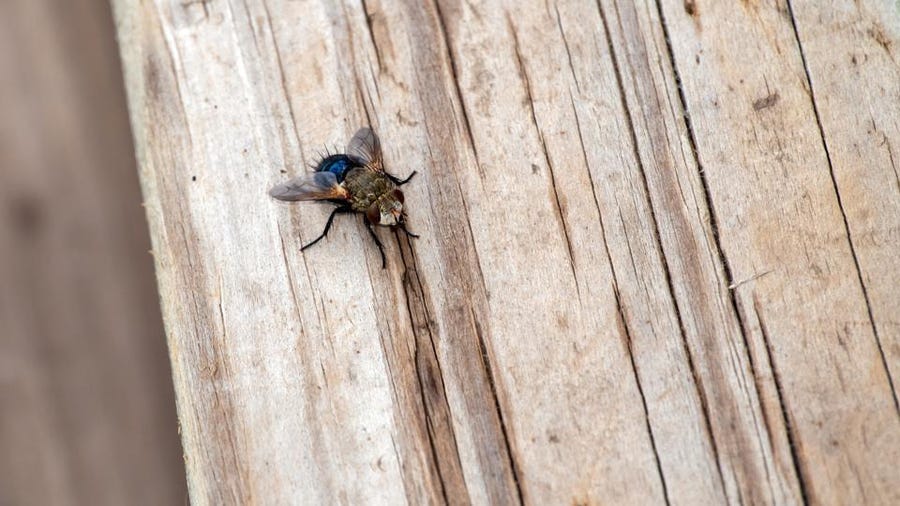 No one likes mosquitos. In addition to being a nuisance, they are responsible for the transmission of fatal diseases such as malaria, dengue fever, yellow fever, and the Zika virus. Each year, the microscopic insects are responsible for the deaths of approximately 725,000 people. But what if you had the ability to ward them off with the assistance of wearable technology?

A Bandito is a mosquito repellent that you wear on your wrist that protects you from bites. It is manufactured by Guarden, a corporation with headquarters in Chicago that specializes in the production of goods that keep pests out of your house and garden. This small device employs a non-toxic smell in conjunction with sonic sound to ward off the pests that have been causing so much trouble. Put it on first thing in the morning, and the rest of the day will go off without a hitch!

When it comes to the aroma, citronella, peppermint, and lemongrass are the primary components that contribute to it. When it comes to repelling mosquitos, each of these three has been shown to be effective, but working together is especially lethal.The sound that is emitted by Bandito is incredibly irritating to mosquitoes, but the only way for you to hear it is if you position the wearable device so that it is directly next to your ear. Even animals won’t be bothered by it.

If you use each Bandito refill as directed, it should last for around three months. A refill contains twelve perfume strips that are hermetically sealed in a vacuum, and each scent strip can last for approximately two weeks. This estimate is predicated on making use of the Banditio for a maximum of 5.5 hours each day. The capacity of the internal battery is around 500 hours.

The wearable is completely non-toxic to human beings and does not cause any harm to the skin. In the case of mosquitoes, one cannot make the same assertion. In the event that you decide to purchase a wristband, you will also be contributing to the fight against the deadly malaria disease that is rife in Africa. Guarden has pledged to donate 1% of its sales to Malaria No More for every Bandito supporter.